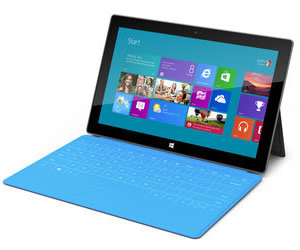 Right now you’re probably pretty happy with the available gadgets on the market. Phones can do almost anything, cars nearly drive themselves and video games have never looked more fantastic.

How much better can it get?

Well, that’s a matter of opinion. If you’re still writing letters on paper with a #2 pencil, you probably don’t care. (Also, you’re awesome if you still do that. It’s a dying art.) However, if you’ve found this story, chances are you want to know what cool things you might be playing with next year. Many of these are based purely on speculation, but that’s part of the fun. 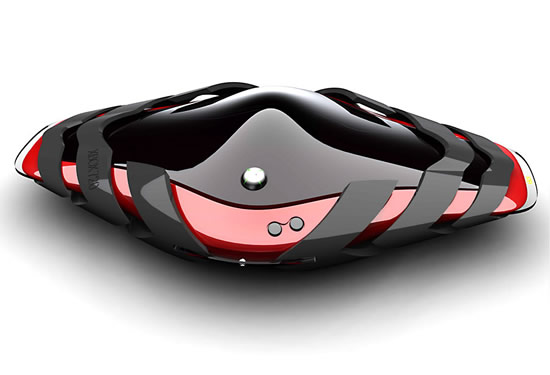 The latest tech reports on Microsoft’s next console – tentatively named the Xbox 720 or Xbox Loop  – state the chipset has already been in production and game developers are working hard on new titles. The machine should be on shelves in time for Christmas, 2013.

Rumors that the new Xbox will simply be an update to the existing 360 are bunk, same to the theory that it will run on Windows. What is likely is that the system will launch at a cheaper price point than the 360. This could mean a new Microsoft console for under $300. You can bet the new console will be smaller than its predecessor and that Microsoft will continue to push the Kinect peripheral. Despite the company’s interest in casual and motion-based games, expect the next Xbox to continue Microsoft’s appeal to hardcore gamers. 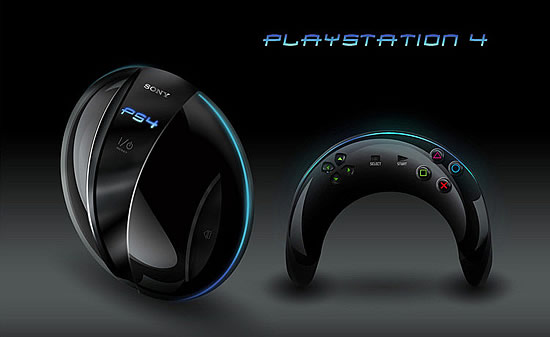 The history of video game consoles is marked by generations. As these things go, this has been a long generation. Nintendo got out ahead with this year’s release of the Wii U, but it’s still unclear how their machine will stack up against the next generation of consoles coming from Sony and Microsoft. Sony is known for standing behind its consoles – you can still buy a Playstation 2 off the shelf today and that thing is over a decade old.

They’re not saying much about the next console, but speculation is understandably rampant. Industry analyst Michael Pachter said he doubts Sony wants to launch behind Microsoft again, which supports the theory of a 2013 launch for Sony’s next console. If the PlayStation 2 is any indication, the PlayStation 3 will likely remain a hit for the company for years after their new console is released. 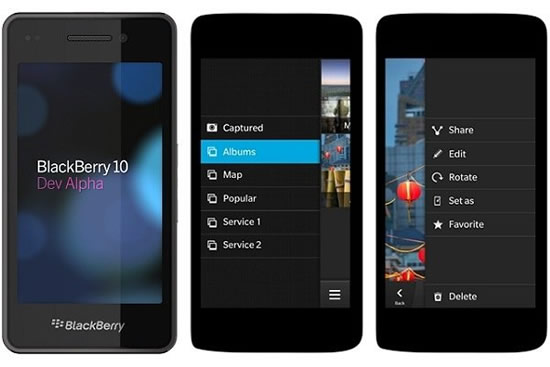 Much to the dismay of Blackberry fans, the promised 2012 release never happened. This earned them a place on our 2012 Technology Flops piece. Research in Motion (RIM), the maker of the BlackBerry smartphone, plans to unveil the new BlackBerry 10 operating system in January. That is (hopefully) good news for a company that recently sacked hundreds of employees and lost contracts with the US government over security and reliability issues with RIM products.

RIM has fallen from one of the largest smartphone makers in the world to trailing behind Apple and Android products. The Blackberry 10 is a make or break product for the company. So far, early reports are positive. The new browser is allegedly faster than anything on the market and a QWERTY keyboard version is said to be available soon after the touch screen version is launched. 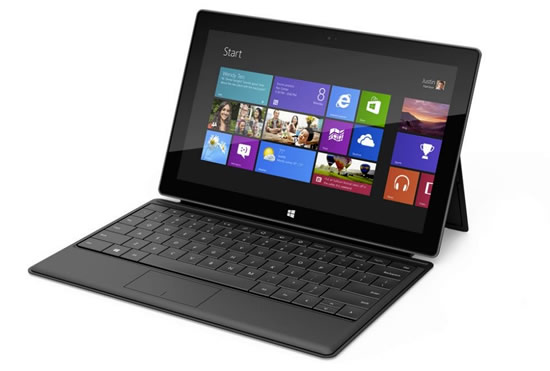 The Surface RT is already for sale as a tablet/notebook, but the Surface Pro will have a full version of Windows 8 and will support any Windows 7 apps. It will be packed with an Intel Core 15 processor and a display that supports 10-point multi-touch and stylus input. The result could be a terrific laptop and tablet all in one package that could be powerful enough to warrant the $900 price point.
Expect to see these roll out in January. 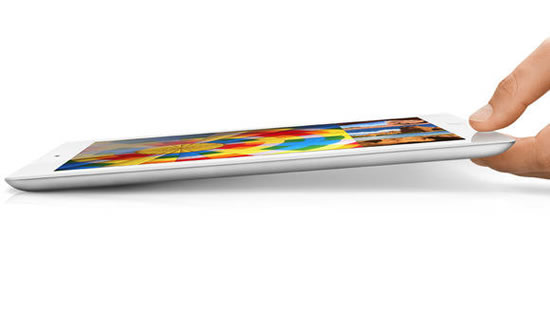 You don’t think Apple is done building their Death Star, do you?

In another move sure to separate consumers from their cash, the iPad 5 will likely be ready for Christmas, 2013 at the latest. Expect it to share some touch screen technology from the iPad Mini to make it lighter and slimmer. While the iPad Mini is selling well and it feels like the iPad 4 was released 10 minutes ago, it is likely that Apple will look to solidify their reign of the tablet market in the face of Microsoft’s Surface by pushing the iPad 5. Meanwhile, an iPhone 5S is probably in the works, if not a full-blown iPhone 6. 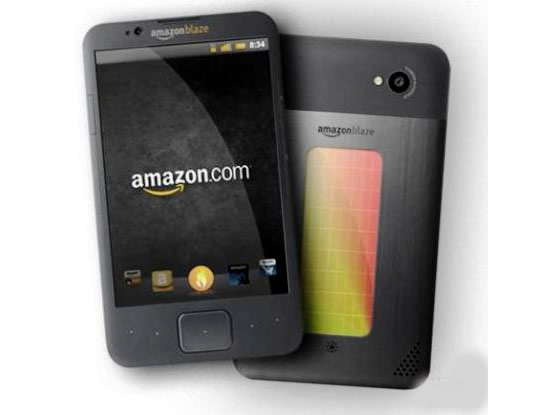 Amazon answered the tablet call with its fleet of Kindles, now it’s looking to the smartphone world.

In line with their Kindle philosophy, Amazon’s phone will likely be heavy on software integration and light on bleeding edge hardware. Amazon users will want to stay in their ecosystem of Amazon’s Appstore, Amazon MP3, Amazon Cloud Player and Kindle books. This phone will do all of those things; likely for a low price since the company will offset hardware costs with the money consumers will spend on their stuff. Amazon will leverage its octopus-like reach into every area of entertainment to make this phone a logical choice for people caught in their tentacles. 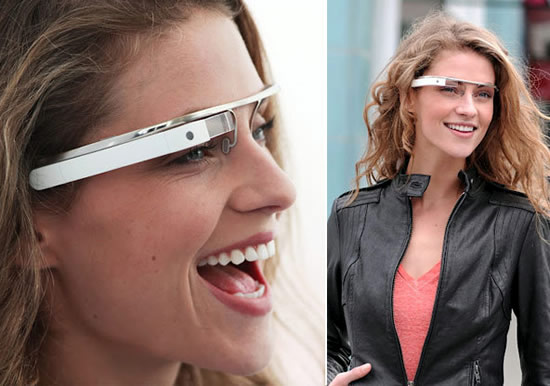 These sci-fi specs are finally getting closer to reality; as close as mid-2013, according to some tech experts. Google and Vuzix are working on models that are similar to headsets, projecting an image in front of the wearer’s eye. Not surprisingly, the unit will connect to your phone via Bluetooth, displaying e-mail, texts, directions, stock quotes or anything else you can’t seem to live without for 10 seconds. 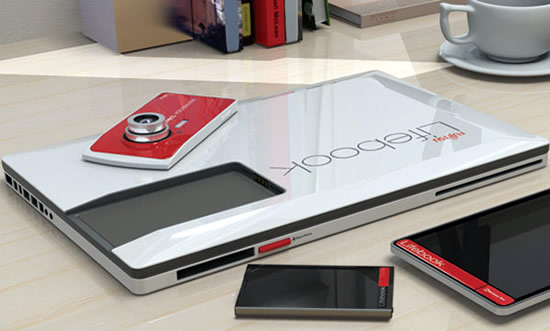 The Fujitsu Lifebook 2013 is a concept device designed by Prashant Chandra. It’s the result of a competition the company ran in 2011. The Transformer of tech gadgets, the Lifebook 2013 features a digital camera, smart-phone and a tablet – all of which can be detached and used individually. Each component has its own CPU and could run on the same operating system. No one is sure if Fujitsu will make these in 2013, but a lot of people are hoping so.

The Massachusetts Institute of Technology (MIT) is expected to release the Hiroko in Europe and select American markets in 2013. The car is able to “fold up,” which allows three of them to occupy a typical parking space.

The Hiroko’s front windshield is also the car door, which lets you park the car facing the sidewalk and step right into the pedestrian space. Its “robot wheels” allow the Hiroko to turn on a dime and its steering wheel is a wide screen LCD panel. The Hiroko currently has a 75-mile range and seems destined to be put into service in ZipCar-themed programs given the crowded nature of European streets.

When fashion and technology meet, good things can happen. Sometimes.

This might be the case with bendy screen smartphones. Samsung has already shown its OLED display technology, which means this tech could be in our hands – or wrapped around our wrists – in 2013. It’s likely to be called the Galaxy Skin and will feature everything you expect in a smartphone – camera, high-res screen and a decent processor. – Yahoo