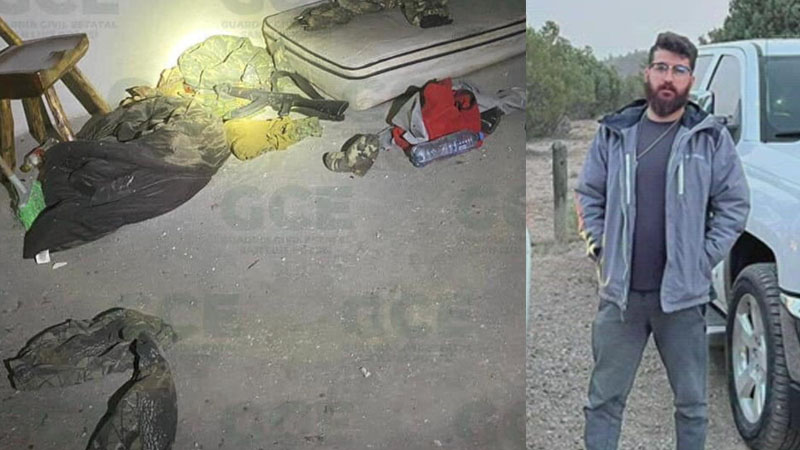 On the same day, they arrested four people who were burying one of their officers and a relative, and state police in north-central Mexico killed 13 alleged gang members in a shootout, according to authorities on Friday.

The incident took place Thursday evening in the Vaqueros area of Rayon municipality, according to a statement from the San Luis Potosi state security office.

Ten men and three women were among the victims. State police injuries were not reported by the authorities.

Weapons, tactical gear, and vehicles were seized, according to the San Luis Potosi state prosecutor’s office.  According to the office, Thursday’s operation was the result of intelligence collected after police arrested four suspects when they buried a state police officer and a relative earlier in the day.

According to CNBC, four bound bodies were found in the burned-out remains of a helicopter last month in the state of San Luis Potosi, coupled with evidence that they had been killed by a drug gang.

Authorities in the southern state of Guerrero reported finding six bodies with gunshot wounds and two nearby heads on Friday.

According to the Guerrero state prosecutor’s office, the corpses were found in the Quechultenango municipality close to a burned-out and shot-up car.

More than halfway through his six-year term, Mexican President Andrés Manuel López Obrador still has to deal with chronically high rates of violence. The president has focused more on social measures to reduce violence than direct battles with the country’s powerful drug cartels.

“I am absolutely convinced that you can’t confront violence with violence, coercive measures are not enough, that is the conservative, authoritarian vision,” López Obrador said last month.

Trump slams Liz Cheney after a primary loss to Harriet Hagerman: ‘She can finally disappear’