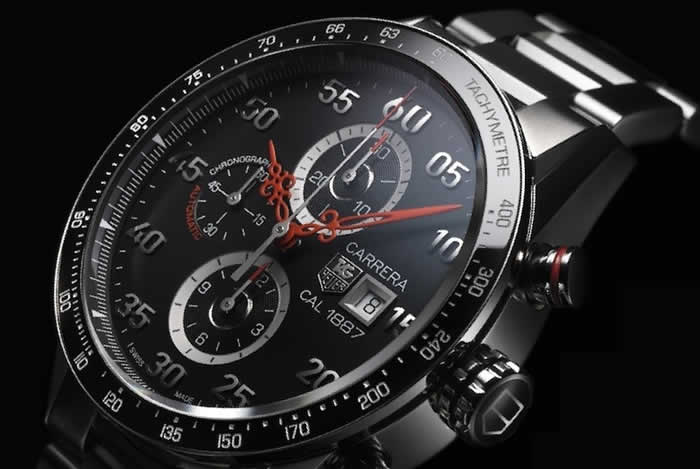 If you are like me, you have heard about TAG Heuer, but until now did not know about Nendo. Worry not, as we shall discover right now that over the last 18 years,

this Tokyo, Japan-based design company has worked on everything from designing shoe stores through creating graphics and advertisements all, the way to a wide range of products – which happen to include watches.

As such, in one of its latest ventures, Nendo has collaborated with TAG Heuer to create a very cool TAG Heuer Carrera Calibre 1887 Time Machine Nendo Japan Limited Edition, with a set of highly unusual red hands – not linked to, but strangely reminiscent of those unnecessarily large and yet strangely awesome swords flung around viciously by Japanese anime cartoon characters. Nendo explains its concept as “Giving people a small ‘!’ moment (…) which make our days so interesting, so rich.

Thatʼs why we want to reconstitute the everyday by collecting and reshaping them into something thatʼs easy to understand. Weʼd like the people whoʼve encountered Nendoʼs designs to feel these small ‘!’ moments intuitively.”Well, for fans of the TAG Heuer Carrera, these bold, large, red hands are more than a “small ‘!’ moment,” as the dial and hence the overall appearance of this classic Carrera is changed considerably. Frankly, at first sight, I was expecting to learn about a rare tribute limited-edition watch to some Japanese manga comics or anime shows, but it turns out the concept behind the TAG Heuer Carrera Calibre 1887 Time Machine Nendo Japan Limited Edition is very different. 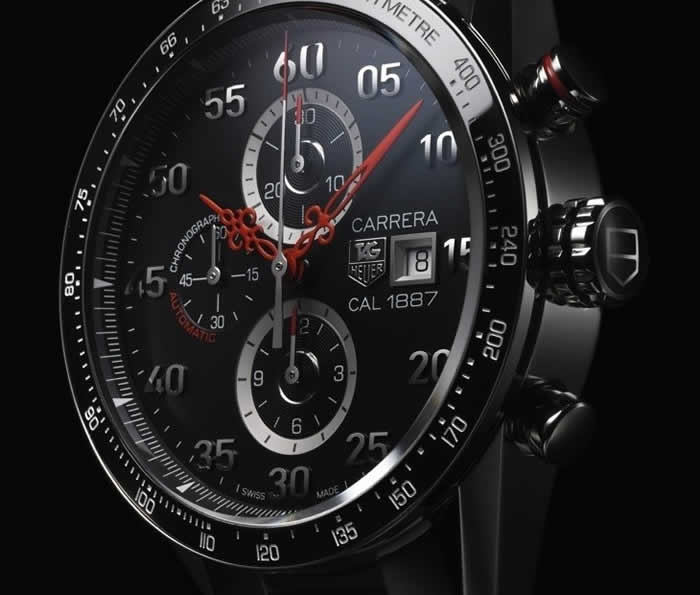 Nendo wanted to re-interpret the design of the Carrera through an image of “having gone to a local traditional watchmaker to get a chronograph watch repaired, only to find that the elderly proprietor has put on a pair of clock hands from a vintage watch by mistake.” Nicknamed the Time Machine, this edition of the Carrera is a bit like the Legacy Machines of MB&F (hands-on here), where there is a unique blend of modern and traditional design elements – clearly, the execution of MB&F’s dedicated Legacy Machine collection is much more thorough, but Nendo’s approach is surely also a lot of fun and a fascinating and unexpected take on a modern icon.

Nendo takes this vintage theme further by making the watch box look like an old book, with space inside for a smaller TAG Heuer box for the watch, as well as a red bookmark and paper knife, both designed to closely replicate the design of the hands of the watch. 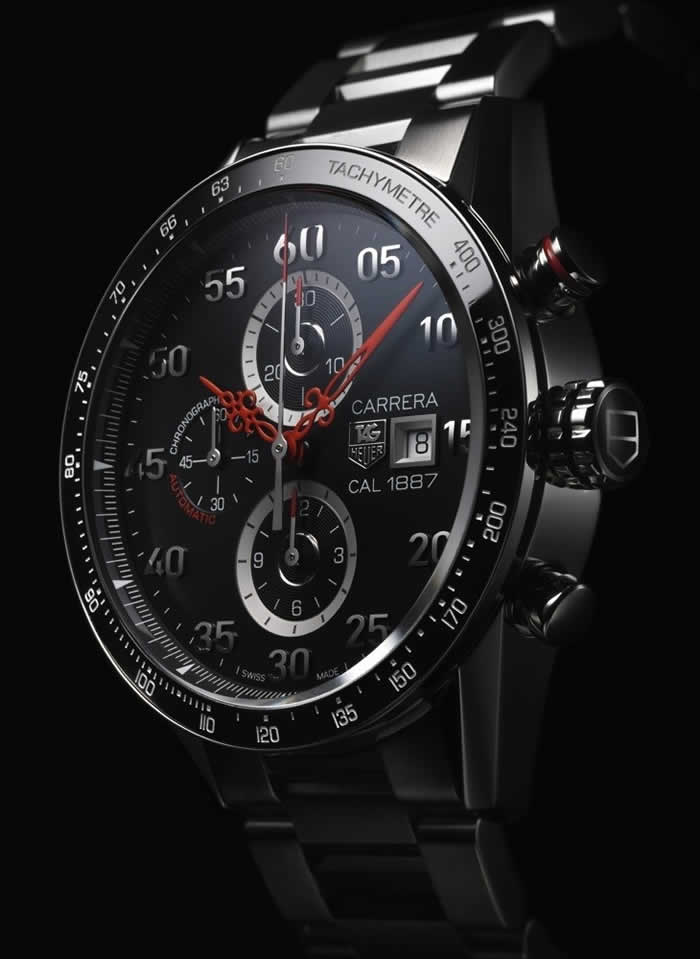 While the book-watch-box idea is something we have seen elsewhere before a number of times, having additional items that mimic particular design elements of the watch is a neat idea and one that would be nice to encounter more often. Last but not least, the watch also comes with a glass clock stand, individually handcrafted from an antique jar. With the old book, the red tools and this jar to cover the watch, you really can replicate the atmosphere of old workshops and laboratories – and yet, all this is linked to one of the more wearable and versatile, modern chronograph wrist watches of the 21st century.

Every other element other than the hour and minute hands of the TAG Heuer Carrera Calibre 1887 Time Machine Nendo Japan Limited Edition remain unchanged, so the 43mm-wide steel case, black ceramic bezel, black dial, and also the steel bracelet are all standard ones from TAG Heuer. This means that you really do get a very extraordinary blend of unmistakeable TAG Heuer Carrera DNA as well as a unique twist thanks to a pair of hands that do seem to be an afterthought or a one-of-a-kind modification. 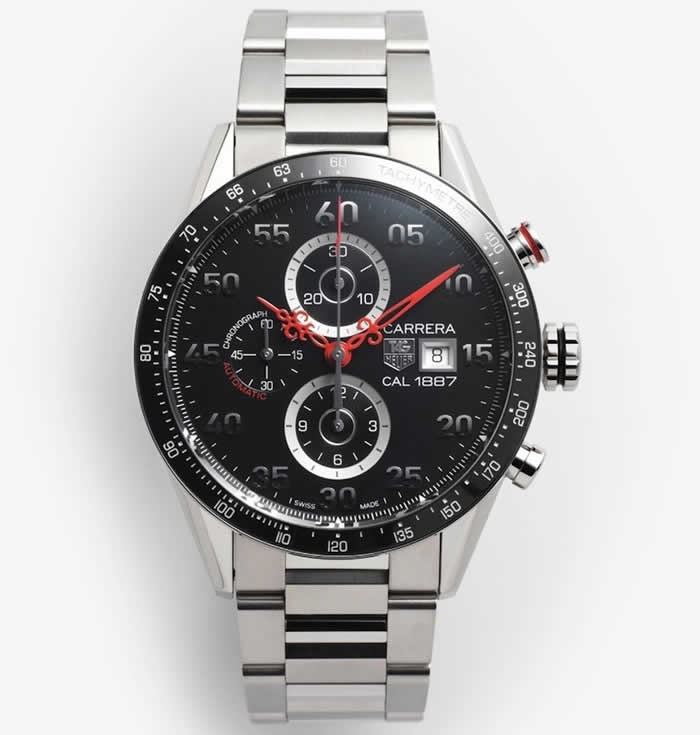