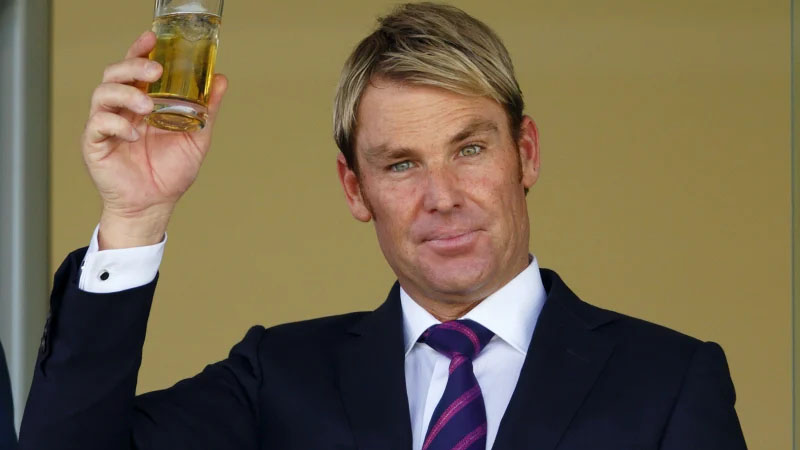 Extreme diets, such as the liquid cleanse Shane Warne was on when he died, can increase the risk of heart attacks in people who already have them, according to a health expert.

Warne had just completed a 14-day ‘extreme’ liquid diet in an attempt to lose weight when he died of a suspected heart attack while on holiday in Thailand last Friday.

The 52-year-old Australian cricket legend was on a ‘boys trip’ at the luxurious Samujana Villa resort in Koh Samui when he was found unresponsive in his room around 5 p.m. local time.

Warne previously stated that he had tried ‘traditional Chinese medicine’ for weight loss, and his family stated that he would regularly go on ’30-day fasting tea diets’ throughout his career as he battled his weight.

According to Koh Samui police, the spin bowler’s final day included receiving a massage from two local masseuses at his villa and ordering a new tailored suit.

The legendary Australian bowler smoked heavily, had recently been treated for Covid-19, and had other health issues.

There is no conclusive evidence linking Warne’s diet to his heart attack, and the cricketer’s autopsy is currently taking place in Thailand.