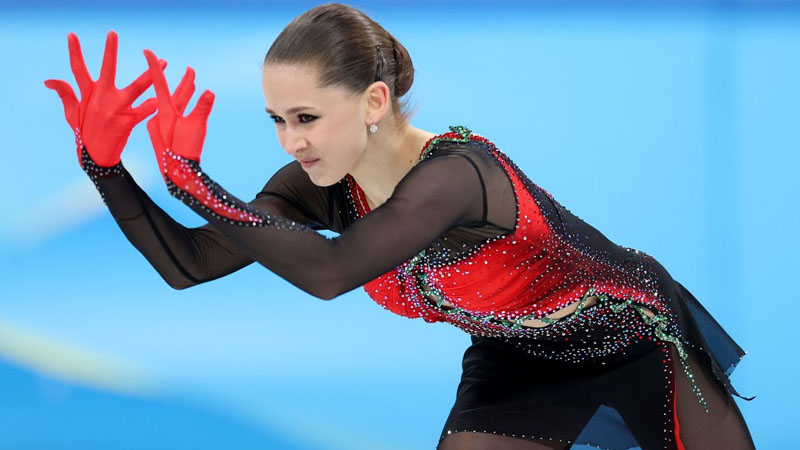 Despite a failed drug test during the Winter Games, Russian teenager Kamila Valieva was cleared to compete in the women’s Olympic figure skating competition on Monday.

The Court of Arbitration for Sport‘s decision was not widely accepted.

Shortly after the decision was announced, the United States Olympic and Paralympic Committee issued a strong statement that strongly condemned it. Team USA finished second to Russia in the team figure skating competition, in which Valieva achieved success.

“We are disappointed by the message this decision sends,” USOPC CEO Sarah Hirshland said. “It is the collective responsibility of the entire Olympic community to protect the integrity of sport and to hold our athletes, coaches, and all involved to the highest of standards.

“Athletes have the right to know they are competing on a level playing field. Unfortunately, today that right is being denied. This appears to be another chapter in the systemic and pervasive disregard for clean sport by Russia.”

Tara Lipinski and Johnny Weir, two of figure skating’s most prominent voices thanks to their roles as analysts for NBC, both strongly condemned the CAS decision allowing Valieva to compete during an on-air hit Monday.

“I strongly disagree with this decision… Clean sport is the only thing that matters at an Olympic Games,” Lipinski, the 1998 gold medalist, said. “What we love about an Olympic Games is that we get to marvel at humans pushing athletic limits and doing the impossible but with one caveat, to do it fairly and cleanly.”

Weir was perhaps even more forceful in his rebuke.

“I have to condemn this decision with every ounce of my soul. The Olympics has to be clean or it’s not fair. If you won’t play fair then you can’t play,” Weir said. “It doesn’t matter how old you are or the timing of when the test results have come in, you have to be responsible for what happens to your body to compete at the Olympics.

Valieva tested positive for trimetazidine on Christmas Day, but the results were not released until Feb. 8, after the competition but before the team event medals were awarded. RUSADA suspended her provisionally, but RUSADA later waived her suspension. The IOC appealed that decision, which resulted in the CAS ruling in Valieva’s favor on Monday.

Queen Consort-to be Camilla Referred to Meghan Markle as ‘That Minx’, Reports Say