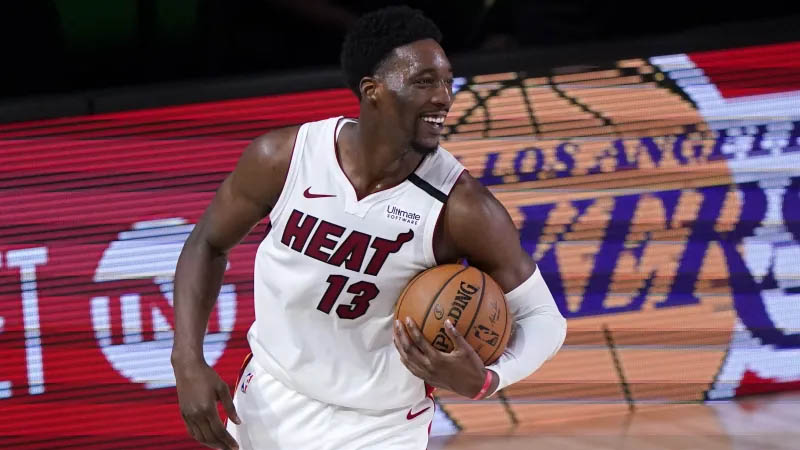 The Miami Heat have signed the All-Star big man to a five-year, $163-million max contract extension that can reach a total of $195 million, his agent told ESPN’s Zach Lowe.

The new deal means Miami would have to shed some salary in order to free up a max contract slot for next summer’s free agency.

Two-time reigning MVP Giannis Antetokounmpo is set to hit the market in 2021 if he doesn’t sign a super-max extension with the Milwaukee Bucks.

Miami is among the teams that have been linked with the Greek Freak. Antetokounmpo’s agent also represents Adebayo