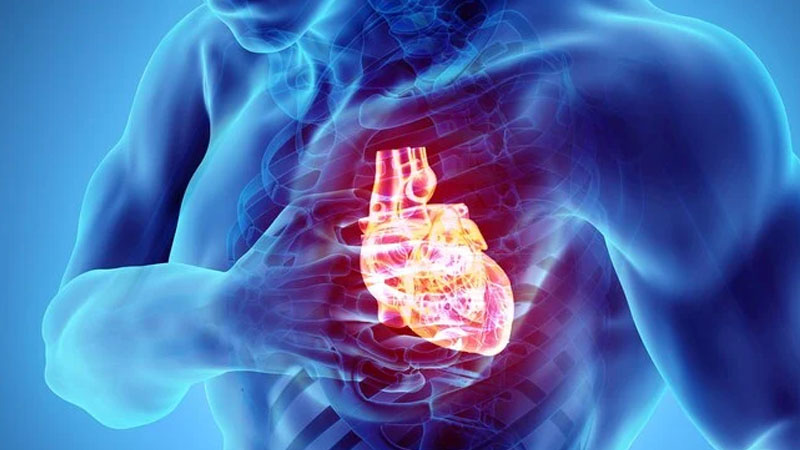 People frequently mix up heart attacks with cardiac arrests. There is a lot of uncertainty about this due to the rising frequency of heart attack instances in younger age groups.

Sudden cardiac arrest, according to the Mayo Clinic, is the abrupt loss of respiration, awareness, and heart function.

Let’s understand the difference between the two so that we can act appropriately.

The heart is a muscle, and like other muscles, it needs plenty of blood and oxygen to work. The coronary arteries are in charge of supplying the heart with blood and oxygen. The heart’s muscles start to suffer damage and slowly deteriorate when these arteries become clogged by a blood clot or for other reasons. It takes time to remove the obstruction, and the person may pass away as a result.

In a cardiac arrest, the patient loses consciousness, has trouble breathing, and their heart abruptly stops beating. Electrical disturbances that disrupt the heart’s pumping and halt the flow of blood to other organs are responsible for this.

A heart attack may occur when the coronary arteries in the heart get blocked due to fat deposits, cholesterol, plaque particles, and narrowed down arteries. These are the results of coronary artery disease.

Causes of a cardiac arrest may include: