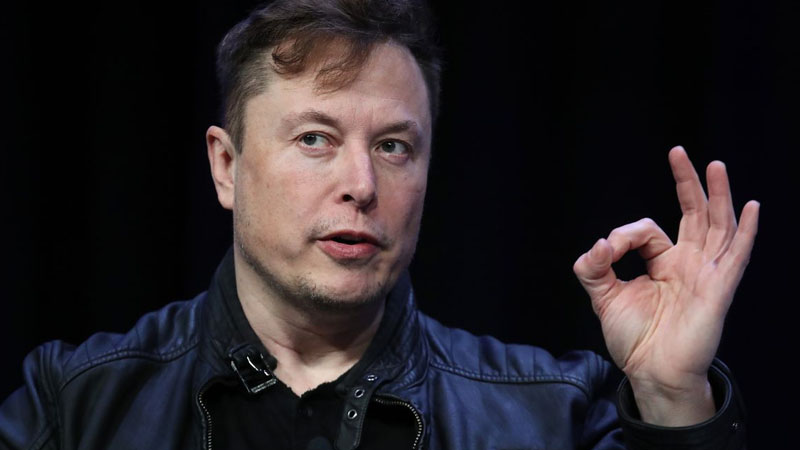 It is a huge chunk of his Tesla stake, but the sale’s motivation is now a mystery.

Elon Musk sold significant amounts of Tesla stock starting last Friday and continuing through today, according to a series of SEC filings Tesla made available today:

It adds up to around $6.9 billion worth of Tesla shares over the last week.

At this time, neither Tesla nor Musk have revealed the reason for the sale.

After Tesla went public in 2010, Elon Musk often said that he would be the “last one to sell Tesla stocks.”

The CEO did warn that it would happen while promising not to sell Tesla, but he nevertheless had to do it from time to time to pay his taxes after getting significant stock compensation.

It turned out that he would sell Tesla stock for other reasons than tax liabilities.

Musk announced in late 2021 that he would sell 10% of his Tesla stock if a Twitter poll favored it, which it did, unsurprisingly.

The CEO presented the idea as political and media pressure on the rich to pay taxes on unrealized gains.

Because he has many stock options that need to be exercised over the course of the next year, Musk wasn’t as vocal about the idea that he would still have to pay a large tax bill even if he sold some of his shares. More significantly, the CEO did wind up selling more Tesla shares than he need to offset the tax burden resulting from the exercise of his options.

Musk declared that he has done selling Tesla in December 2021.

An agreement to buy Twitter and take it private was soon announced by Musk. The CEO once more went back on his word that he would be the last to sell Tesla stock, selling nearly $8 billion worth to pay some of the equity required for the deal.

Musk claimed on Twitter that he is “done selling” and suggested that the purpose of this sale was to avoid an emergency sale of Tesla stock in the event that the Twitter deal closes. He also stated that he would “buy Tesla stock again” if the Twitter deal doesn’t close. But he claimed the same thing in April (and, as mentioned December), then went on to sell $6.5 billion in stock last week.