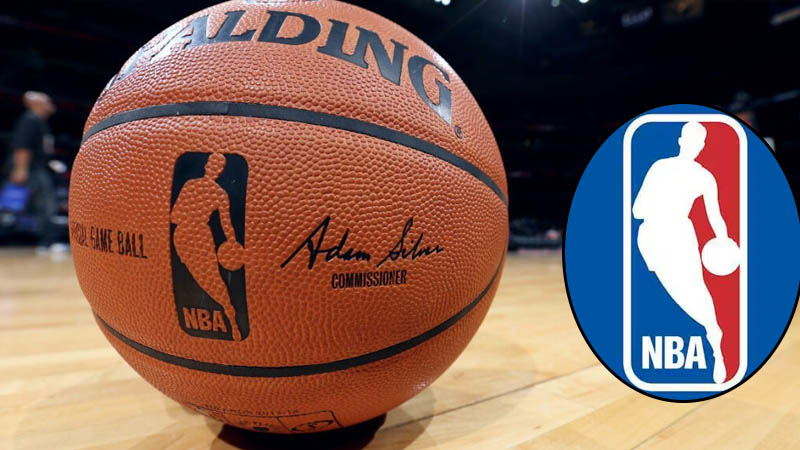 The NBA announced its schedule for the upcoming preseason set to run from Dec. 11 to Dec. 19.

Here are some of the marquee matchups to look forward to during the week-plus-long tuneup ahead of the 2020-21 regular season, which begins Dec. 22:

The Battle of Los Angeles resumes on the opening night of preseason play with the defending-champion Lakers taking on the Clippers. The two teams face off once again on Dec. 13.

A battle between back-to-back MVP Giannis Antetokounmpo and rising superstar Luka Doncic should make this tilt between Dallas and Milwaukee an intriguing affair.

Brooklyn’s opening preseason contest should give fans their first chance to catch a glimpse of a healthy Kyrie Irving and Kevin Durant sharing the court together. John Wall could make his return for Washington following nearly a two-year absence, too.

5 Former Stars WWE Should Bring Back For The Brand Split