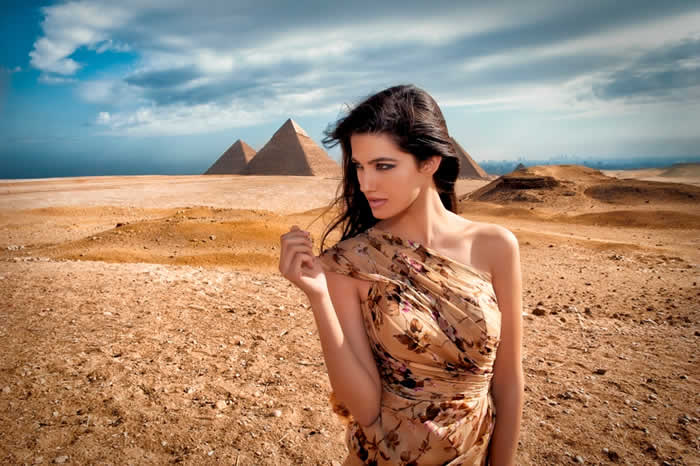 Like the popular proverb says, beauty is in the eyes of the beholder. The world is filled with many beautiful women who can be seen featured on the big screen and many other platforms. It’s no secret that the Arab world is home to many beautiful women whose beauty and talent can be breathtaking. In this list we bring you Top 10 Most Beautiful Arabian Women celebs. 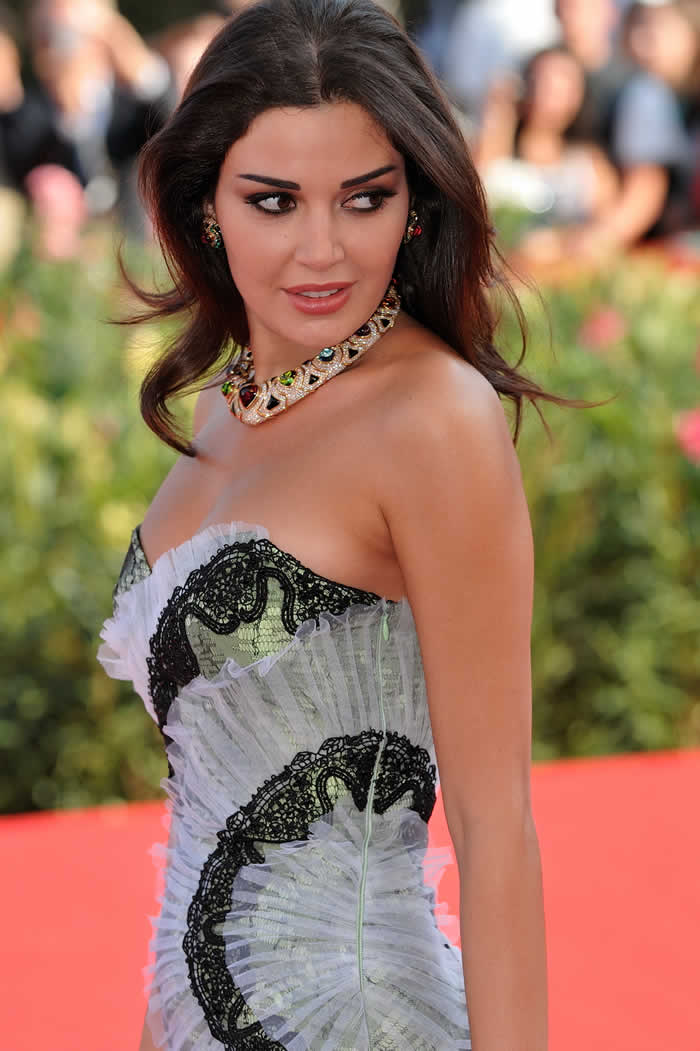 A model, singer an actress, Cyrine is a 39 years old woman from Lebanon. She started her modeling career in 1992 and starred in various movies in the 2000’s. She modeled for fashion designers such as Zuhair Murad and Feliciana Rossi. She was title Model of the World in 2002 in Beirut. She’s one of the most beautiful Muslim lady. 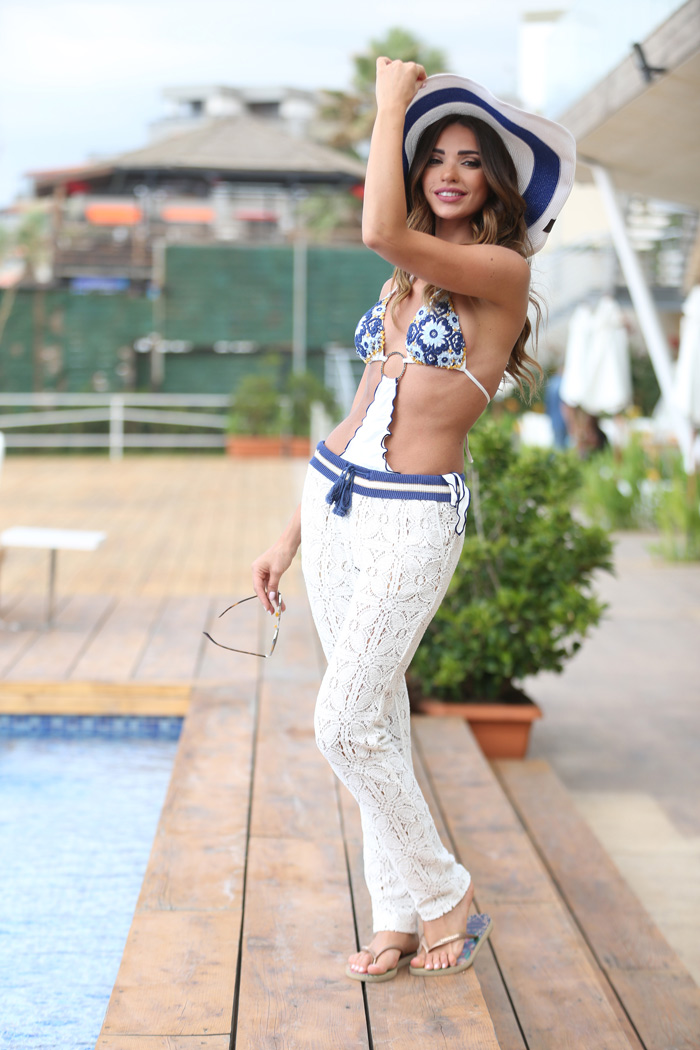 This Lebanese born singer and actress comes at number 9 in our list of most beautiful Arabian women celebs. She has starred in more than fourteen series since 2007. She’s not just a pretty face; she is a multi-talent woman who achieved success from a young age. She was crowned Miss North and kept this title for 12 consecutive years. She was featured in Dancing with the Stars. 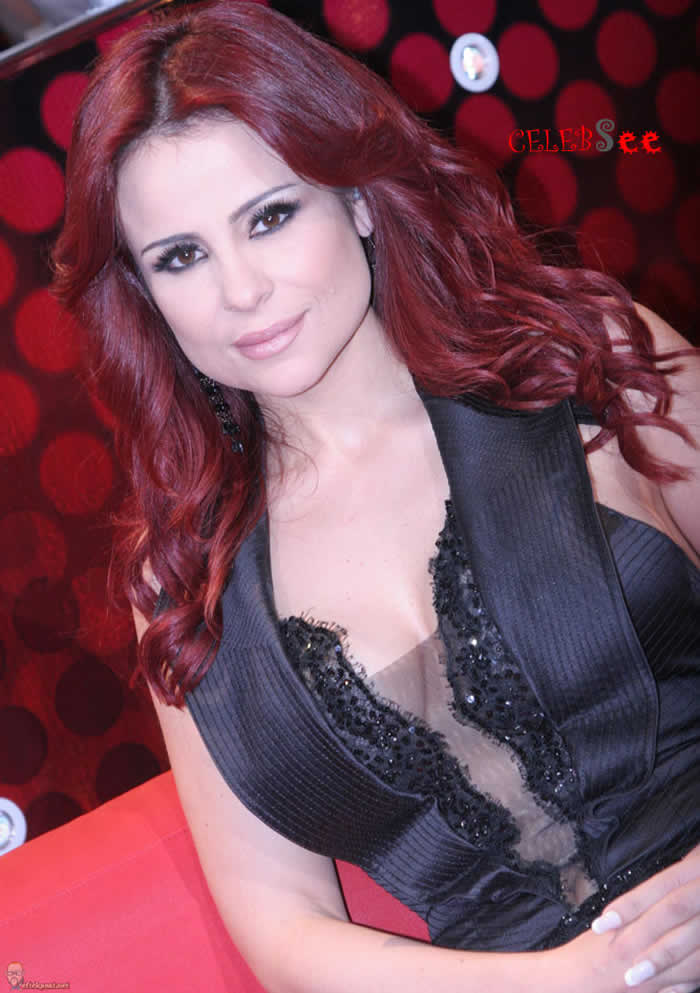 Carole Samaha is a Lebanese performer, singer and actress. She has a degree in acting an directing from Saint Joseph University. She has released multiple albums that brought her a lot of success and fame. In 2013, she became one of the judges in X Factor. She has also established her own company, Lacarma. Samaha is married to an Egyptian man. Their wedding ceremony was held in Limassol, Cyprus. She won many awards including best Lebanese Female Singer and Best Polyvalent Talent. 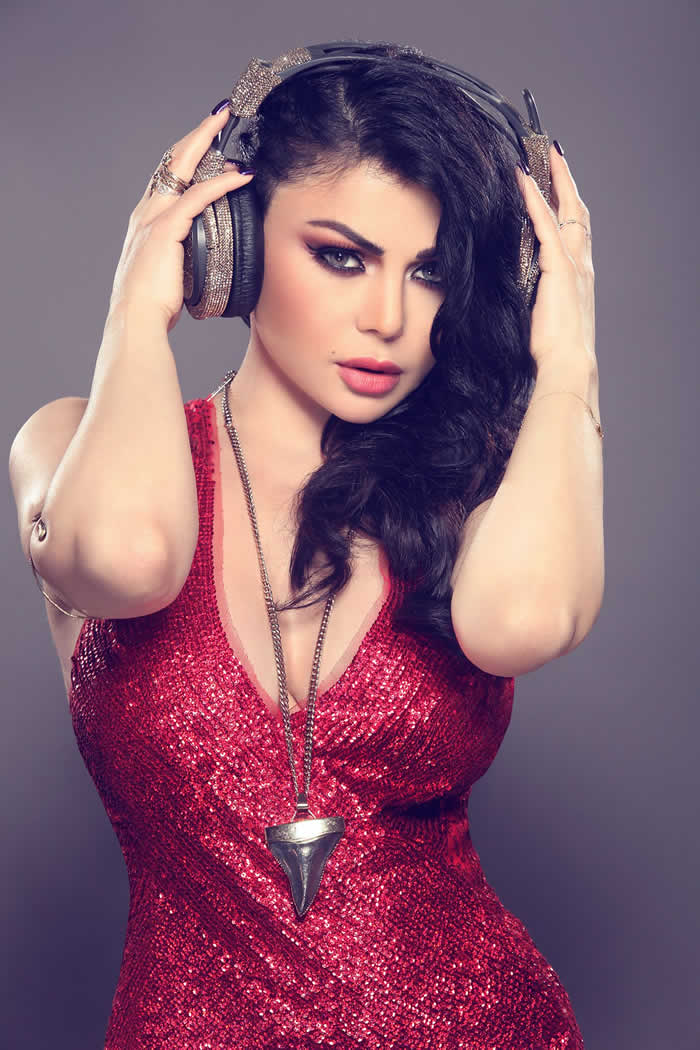 Haifa Wehbe is a Lebanese singer and actress. At only the age of sixteen, Haifa won the title of Miss South Lebanon and a runner up at Miss Lebanon competition. She was ranked 8th in the survey held by Askmen of Top 99 Most Desirable Women. Due to her revealing outfits, she had been called a sexual singer who spoke with her body. 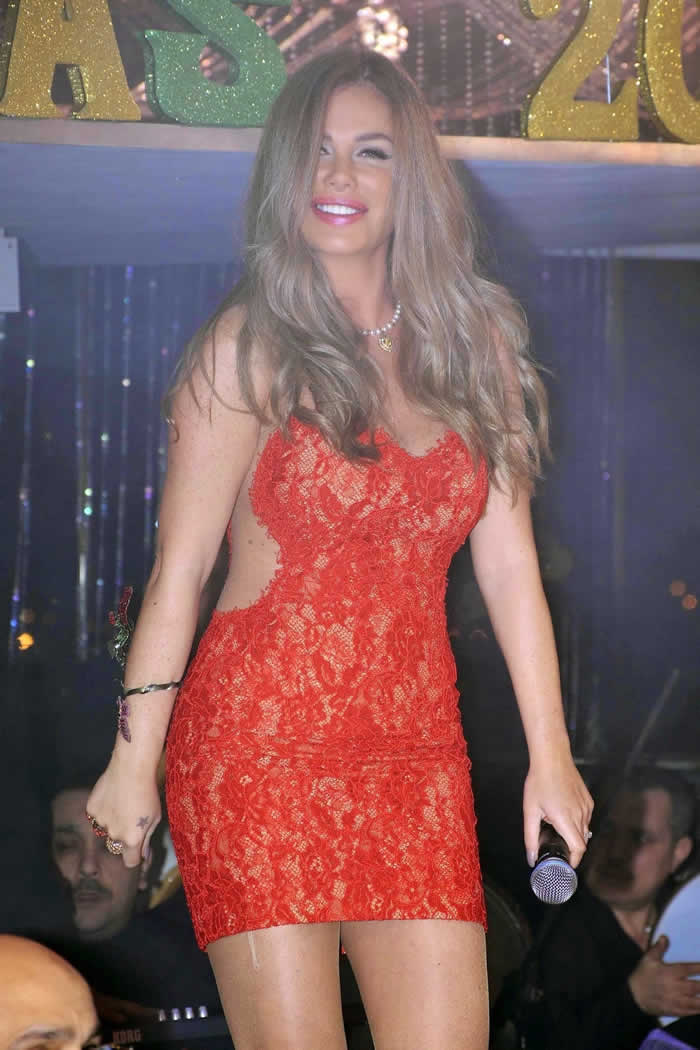 Another Lebanese singer and actress, Saba rose to fame as a member of group The 4 Cats. She later came out as a solo artist and embarked on a new journey. She had a lot of success as an actress and starred in many movies. Her first movie, The Danish Experience, made it to the top of the box office and was a huge hit. She was awarded Best Singer by a magazine called Sayidaty. 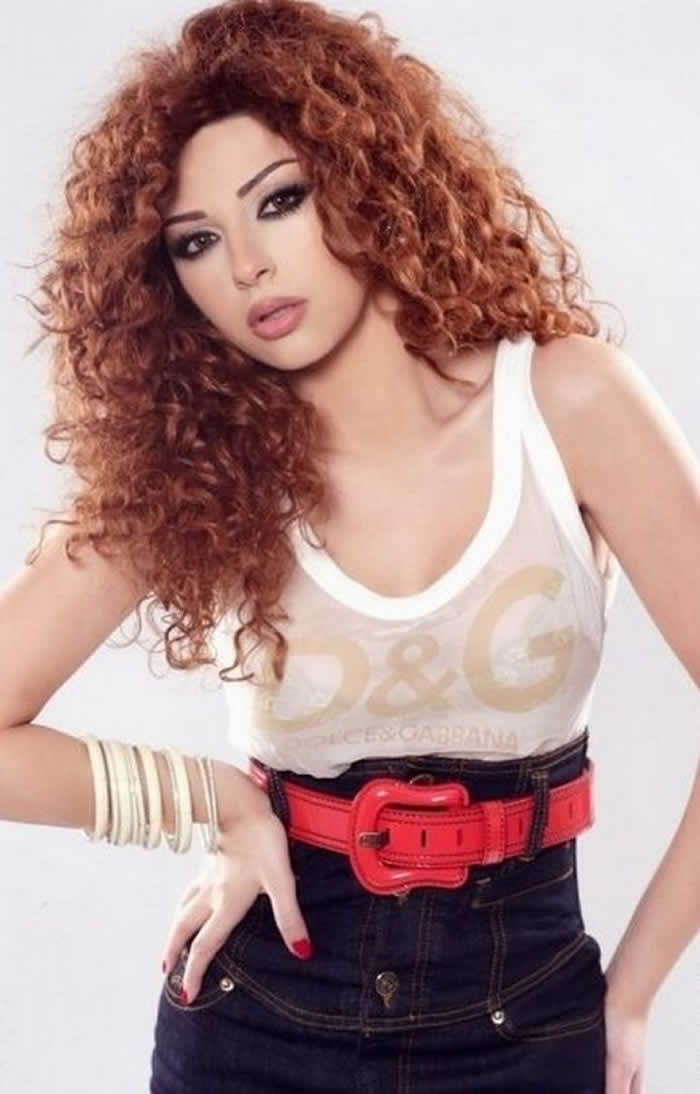 Known for her luscious curls, Myriam Fares comes at number five in our list of most beautiful Arabian women celebs. She is a Lebanese singer and entertainer. She set the record with Anghami for most played artist and most played album. She launched to fame when she released her debut album, “Bet’oul”. She made her acting debut in 2014. She is married to a Lebanese business after 10 years of dating and in 2016, she gave birth to her son whom she name Jayden. Her wedding took place on the Greek island of Santorini. 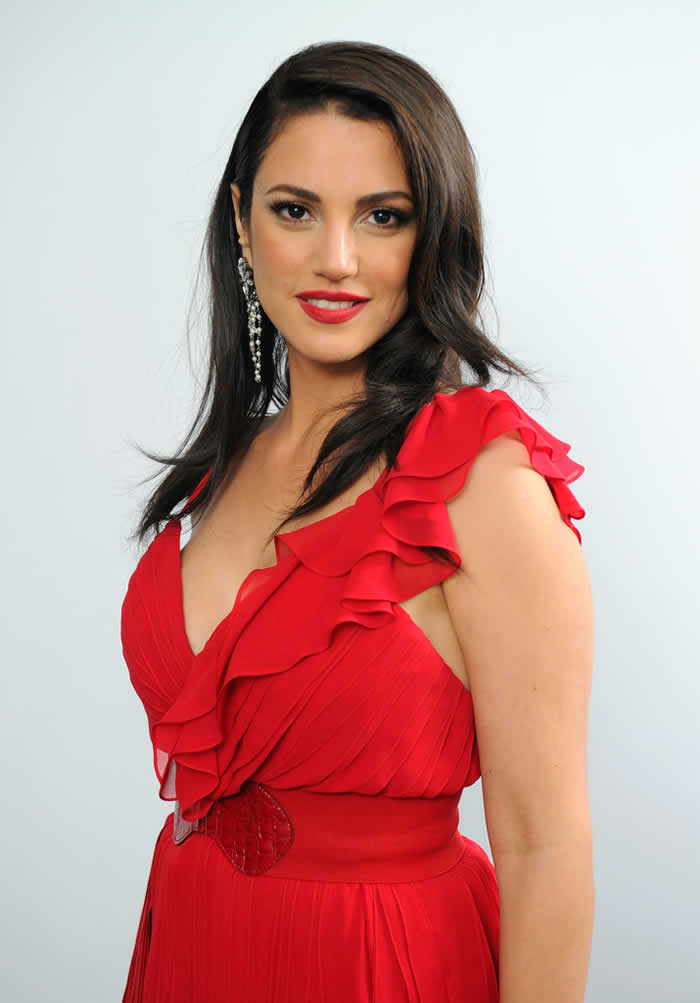 Born in 1980, Dorra is a Tunisian actress and model. She rose to fame as a model before being an actress. She appeared on the cover of many magazines and was elected the most beautiful Tunisian woman as well as most beautiful Arabian women celebs. She was also chosen to be the face of the house The Azurde. 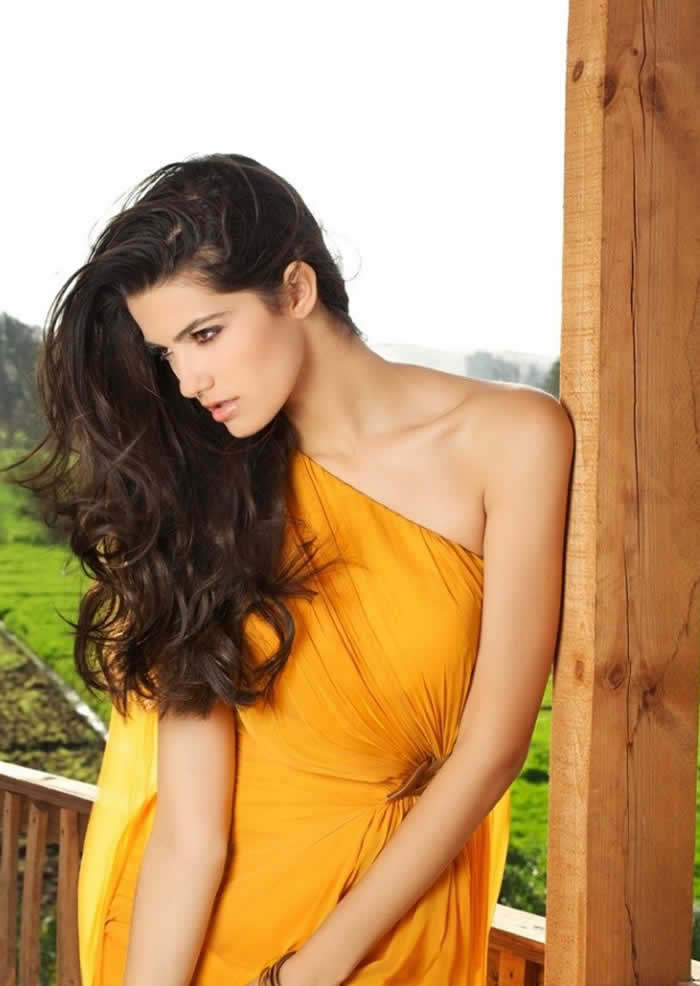 Born in 1993, Tara Emad is an Egyptian model and actress. In 2010, she participated in Miss Teen Egypt and entered Miss Teen pageant and came as the first runner up. She was titled Miss Africa in the same year. She has been on the cover of 50 magazines and on the cover of Elle magazine 4 times. 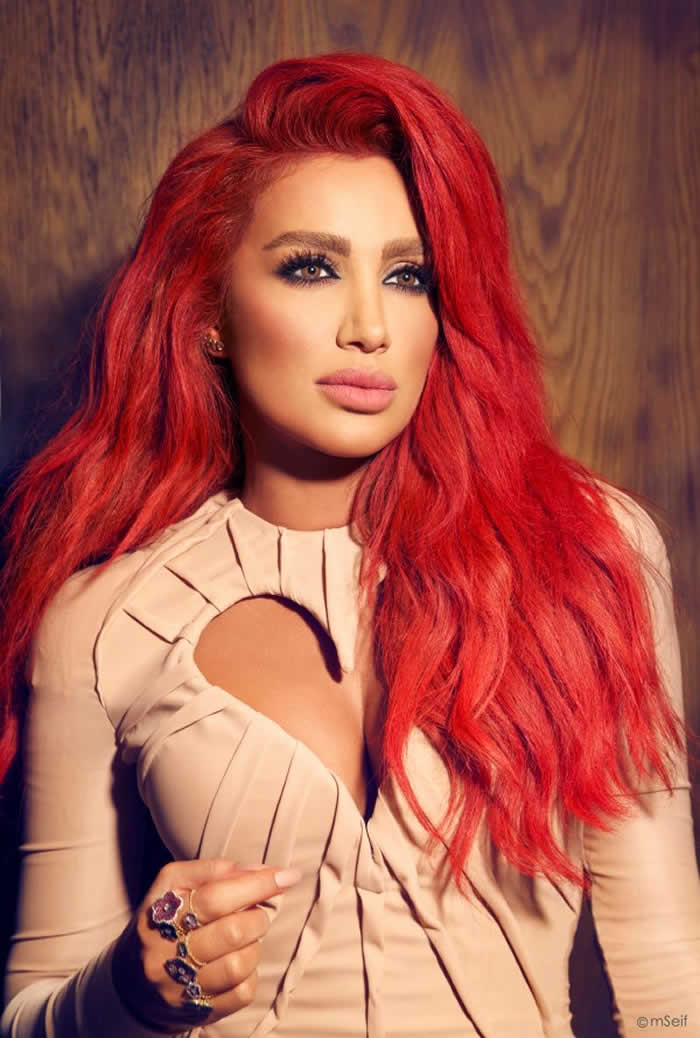 A model, singer, actress and style icon at 33, Maya Diab has rose to fame since her debut as a member of the girl group The 4 Cats. Maya is known as one of the most powerful celebrities in the Middle East. She won multiple awards for her contribution to the beauty industry. She also appeared on several high profile magazines such as Marie Claire. 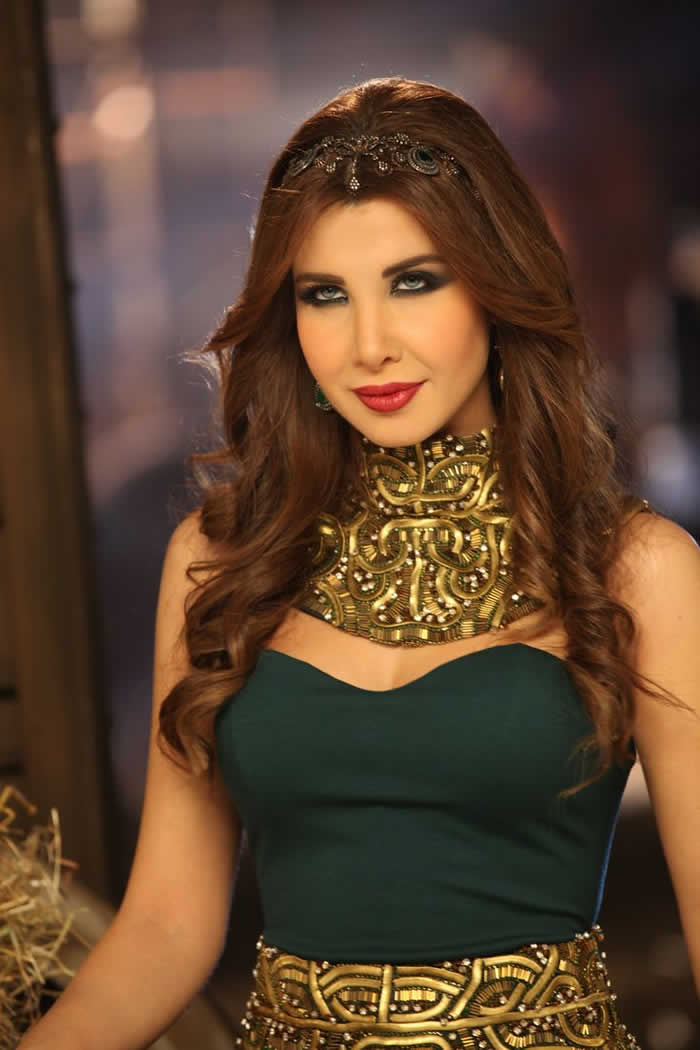 Nancy Ajram is a Lebanese multi-platinum recording artist. She was born in Beirut, Lebanon on May 16th 1983. Not only she is considered to be one of the most beautiful women from the Arab world, she’s also extremely successful with a net worth of $16 millions. With more than 20 million followers and fans, her Facebook page is the most subscribed Arabic page on social media. Her beauty and talent landed her the role of being the first and only female spokesperson of Coca-Cola. In addition, she was voted as the “Most Beautiful Mom” in a survey held by a famous magazine.

Zayn Malik Shows Off His Unique Sense Of Style

Yoga Poses to Do When Your Back Is in Knots

Everything We Know About the 2017 Kardashian Christmas Card