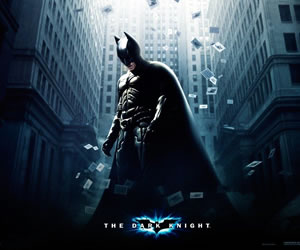 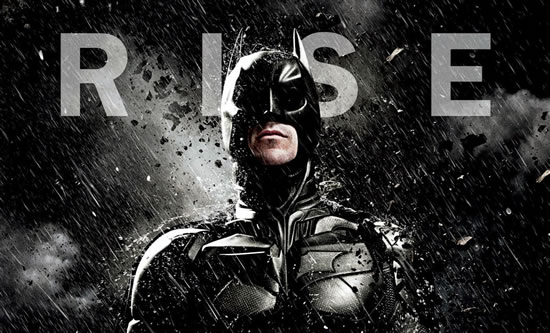 Today is the age of superhero blockbusters. When talk of superheroes, every generation has his own names, for instance Iron Man, Superman, Spiderman. But there is one name quoted to be the best one when asked about from many generations. The unrivaled king of seven decades is none other than Batman – The caped crusader.

This costumed crime fighter first appeared in Detective Comics in 1939, and thus started Batman era. From then till yet, he has appeared in several cartoon films, video games, TV series, and of course scores of movies.

During this long time span, The official Batman movies released are nine which include the finest examples of the superhero movie genre as well as cinematic trash. Even the worst Batman movies were though blockbusters.

Following are the best Batman movies as far as plot, cinematography, characterization of the caped crusader are concerned. 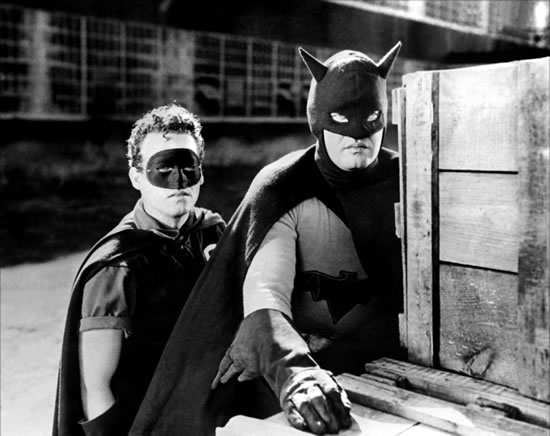 The first ever big screen appearance of the caped crusader had a charm of its own. The element of suspense and historical curiosity skillfully crafted though the plot makes this film ranked among the best Batman movies.

Tim Burton’s Batman was a project in which none could be a better option than Jack Nicholson as the Joker and Michael Keaton as the Dark Knight. This was among those Batman movies which sparked the renewal of Hollywood’s interest in comics and remained one of the best Batman movies in the superhero movie genre.

Though not as powerful a project as Batman Arrives, Batman Returns still can be placed among the best Batman movies. Burton tried to sustain the charm though the Catwoman’s character. 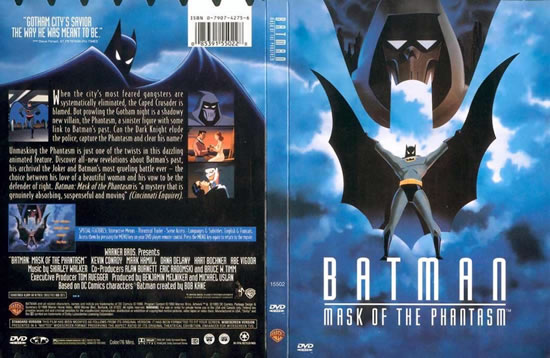 The cartoon film had a surprisingly sophisticated and stylish impact as it didn’t focus punches and fights rather the psychology and motivations of the characters. This is undisputedly among the best Batman movies. 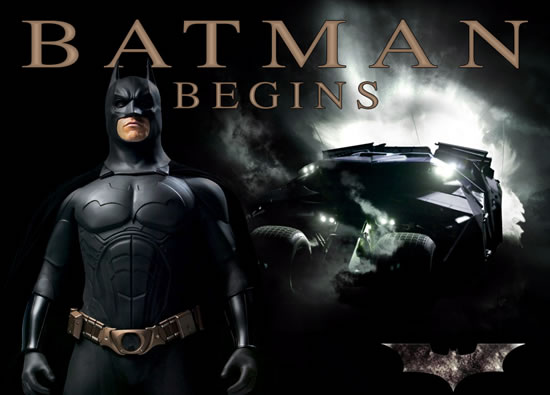 After a long long time, Batman Begins was a project in which the costumed crime fighter was rightly consumed. The film featured incredibly perfect a cast including Christian Bale, Gary Oldman, Michael Caine, Morgan Freeman, and Liam Neeson. 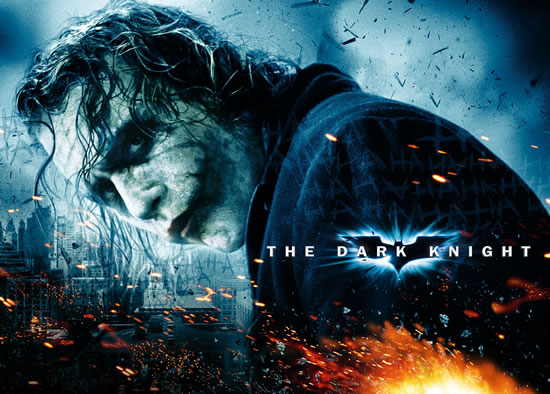 The film was a smash hit at the box office. The breathtaking plot and splendid characterisation are the reason. 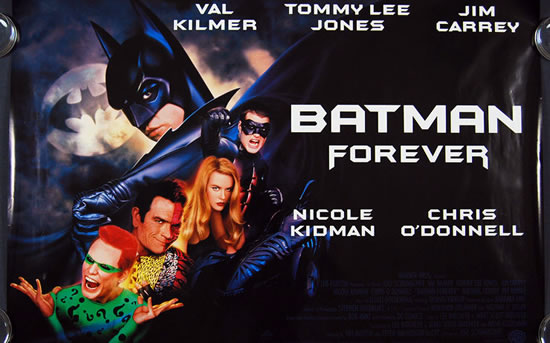 Joel Schumacher’s slick, campy vision made the movie suffer, though it was a big budgeted project. The movie had a meandering pointless script. Tommy Lee Jones’ incessant overacting was another reason which places the Batman Forever among the worst batman movies. 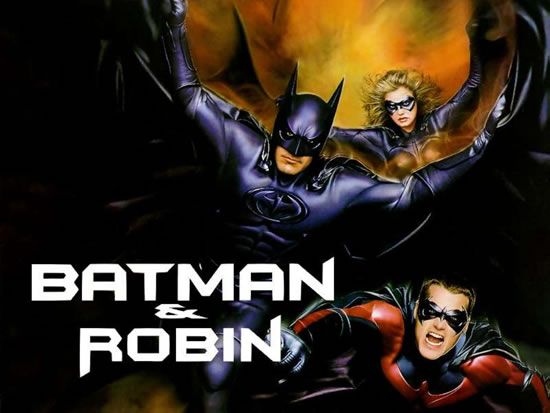 This was an overstuffed film with a weak plot. Thus was a failure. The overdose of characters (including Robin and Batgirl)  was sure to affect the development. Worst part was the character of Mr Freeze and an extremely wrong selection of Arnold Schwarzenegger for the character.

The Hottest Female Action Stars of All Time

Koenigsegg Agera R BLT is Tailor Made for a Chinese Client