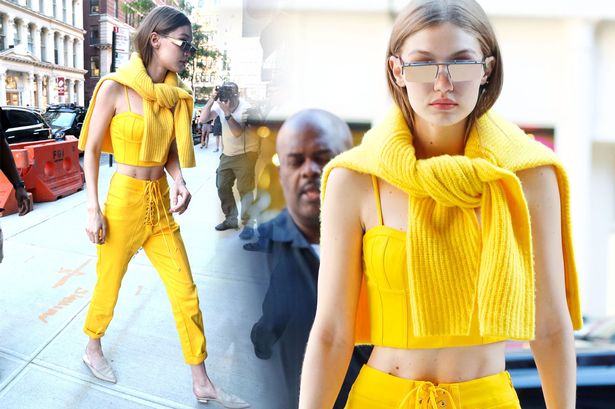 Supermodel Gigi Hadid lit up the streets of New York on Friday afternoon. The gorgeous Victoria’s Secret beauty was spotted out and about in the Big Apple accompanied only by a minder.

Cutting a slender frame, the 22-year-old flashed her tummy in her bright yellow crop top which she paired with cigarette pants with lace-up detail.

Finishing off the preppy look, she wore a yellow sweater tied around her neck and a pair of pointy silver flats. The model – who failed to raise even a hint of a smile – has been keeping a low profile lately, choosing to skip this year’s Cannes Film Festival. 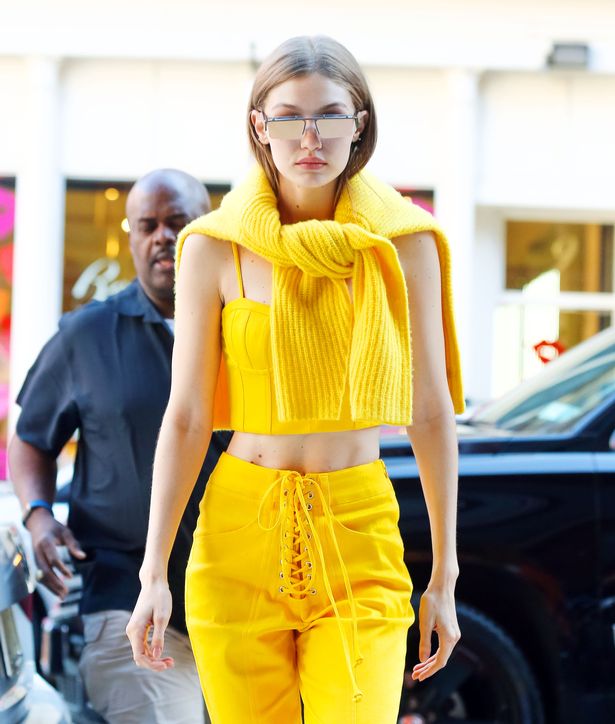 Instead it was her sister Bella who took centre stage as she made her way through a variety of show-stopping looks over the course of the week.

Bella closed Cannes with the most dazzling outfit of them all – a crystal-encrusted, barely-there dress that featured a sexy hip-grazing slit. The bronzed babe finished off the stunning look with a pair of lace up silver sandals and a sleek up ‘do. 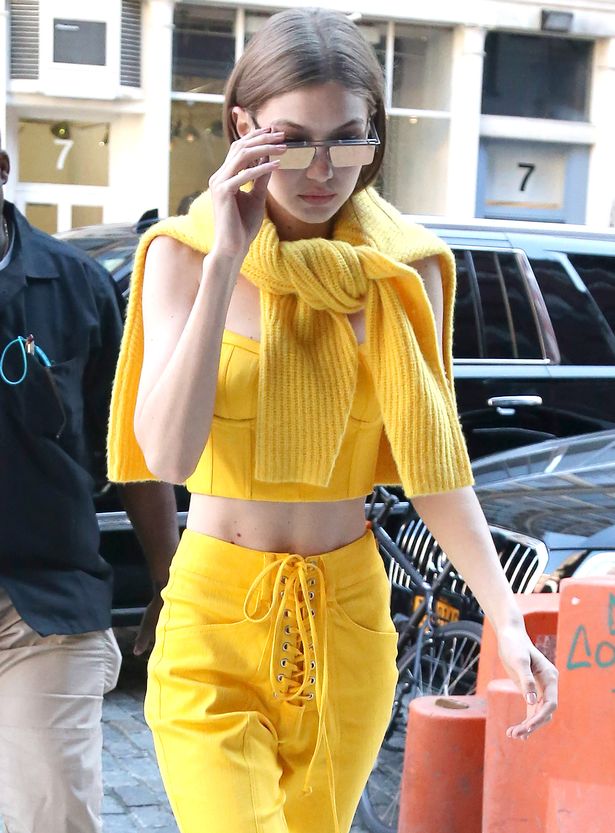 Meanwhile, Gigi and boyfriend Zayn will be the next celebrity couple to announce their engagement, according to gambling company Betway.

They’re offering odds of 5/4 that the former One Direction singer will be getting down on one knee in the near future. Betway’s Alan Alger, said: “At 5/4, the power couple of Zayn and Gigi look set to be the next celebrity couple to walk down the aisle.” 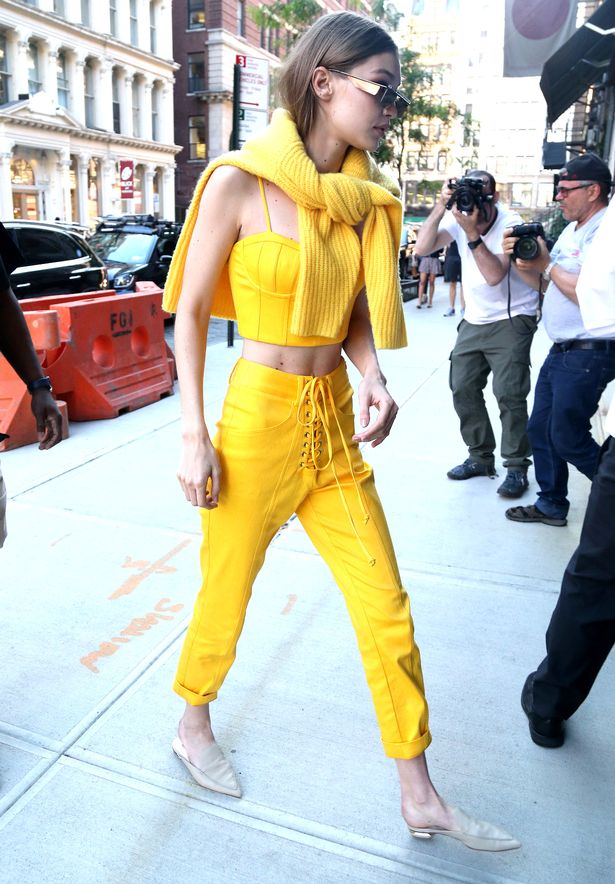 Further down the list is Ed Sheeran and girlfriend, Cherry Seaborn , who are 7/2 – and were seen snogging in an anniversary party photo posted by Taylor Swift last year – while Harry Styles and new girlfriend Tess Ward are 9/2 to get engaged next.

Partner Exercises that Will Get You Both Ripped