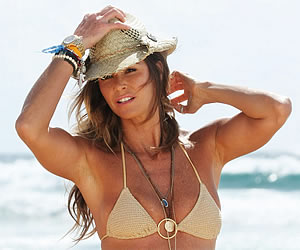 Elle Macpherson was born on March 29, 1963 in the house of engineer Peter Gow. She has been grown up in Linfield and took her early education from Killara High School. Since she belonged to a family of entrepreneur, she is a businesswoman and has a great sense of business. Later one, her mother got remarried again after getting divorce from Gow. This is how Elle Macpherson got changed her sir name. Elle Macpherson is a career oriented girl and had germs of making progress in the field whichever suits him. She has proven herself a capable model, disciplined woman and best in management of the affairs of the modeling world.

In addition to her executive responsibilities as Elle Macpherson Intimates and the Body, Elle Macpherson spent a year on the Board of directors at Hot Tuna. She has been doing well in the management affairs of the organization. In 2008, Elle Macpherson signed a contract with Revlon Cosmetics and served as Global Brand Ambassador. In the following year, Elle Macpherson, being a strong and experienced businesswoman, delivered a keynote address at the annual meeting of International Trademark Association.

Elle Macpherson has been given a number of awards which is clear recognition of her services in the field of modeling and business as well. She was named as Entrepreneur of the year by the Glamour Magzine in 2005. In 2008, she was awarded with the Everywoman Ambassador Award. In the following year, Elle Macpherson was given lingerie designer of the year and in 2009 Elle Macpherson received World Career Award from the Woman’s World Awards. 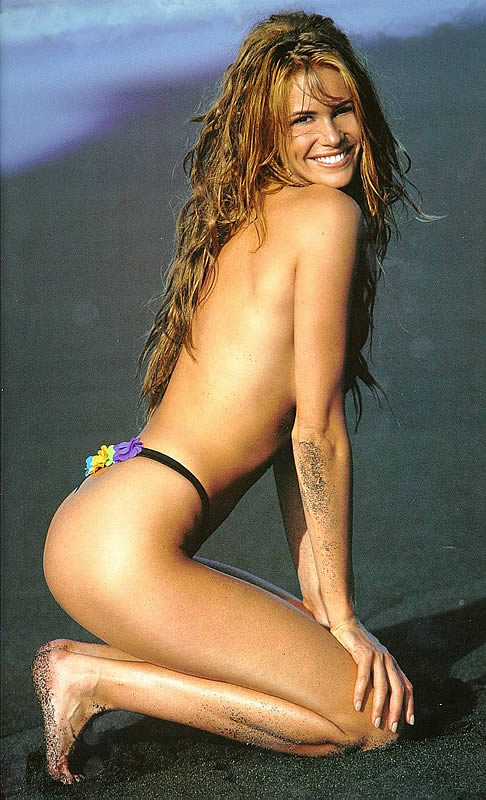 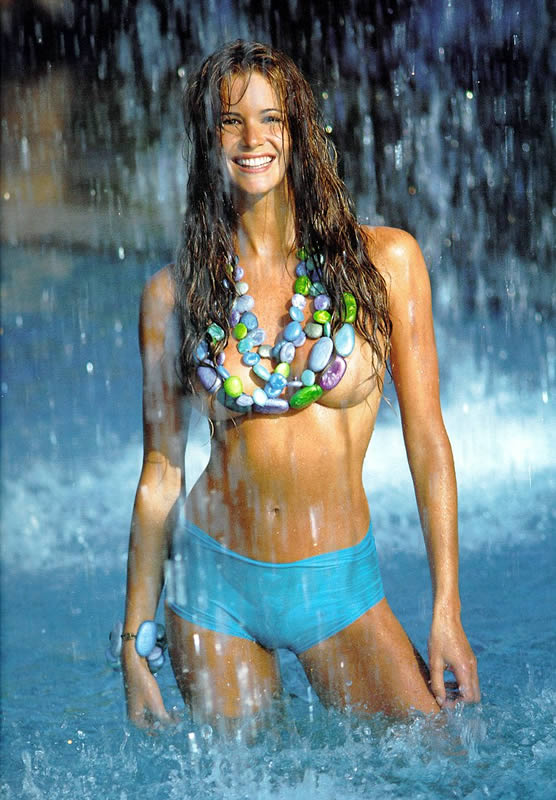 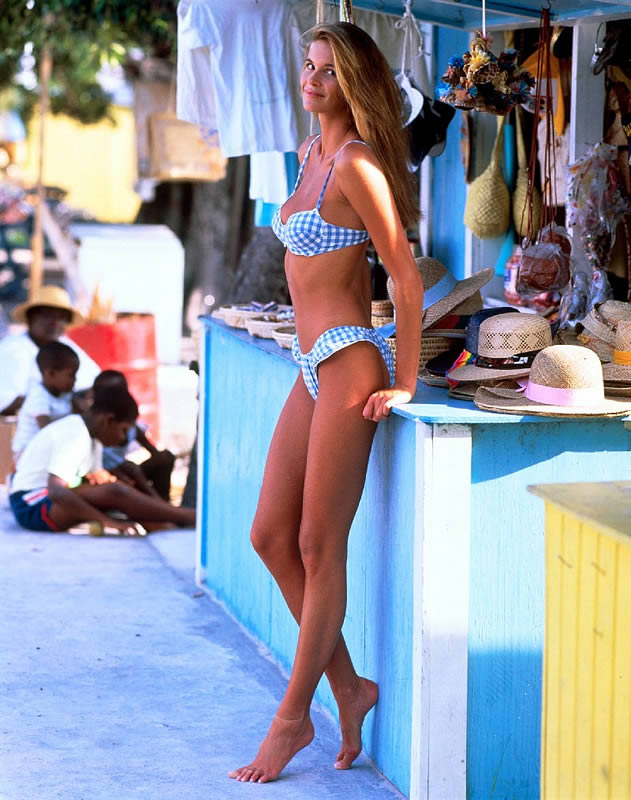 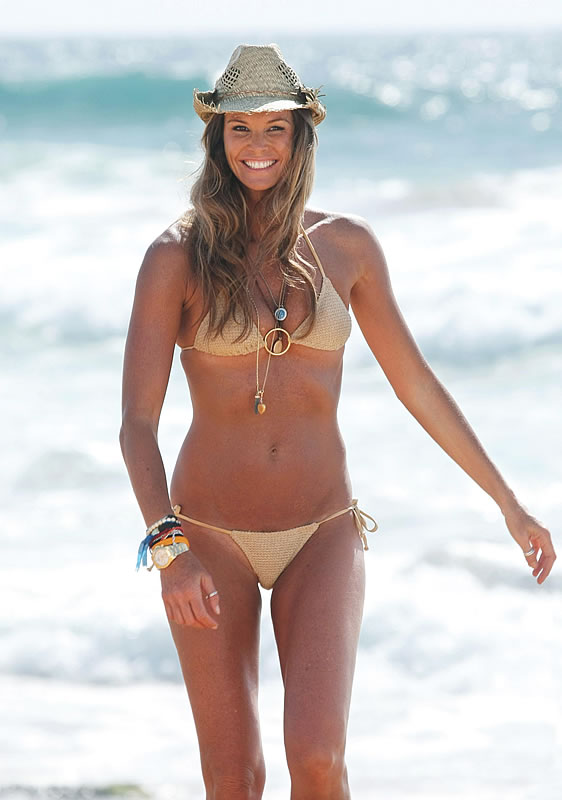 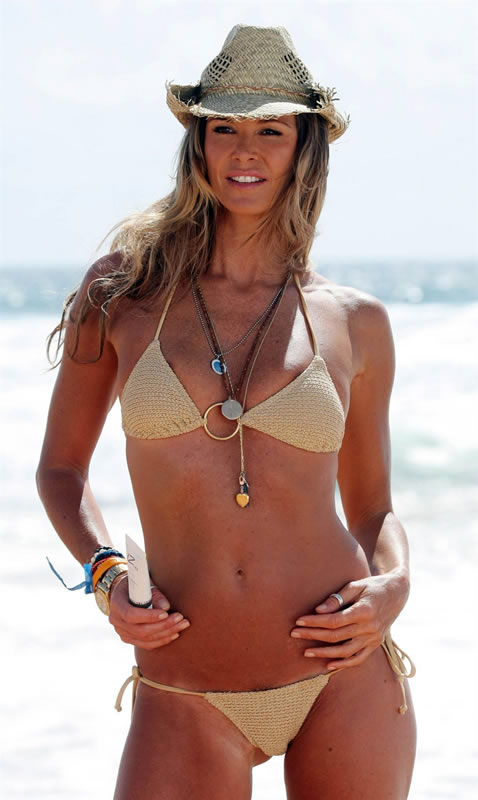 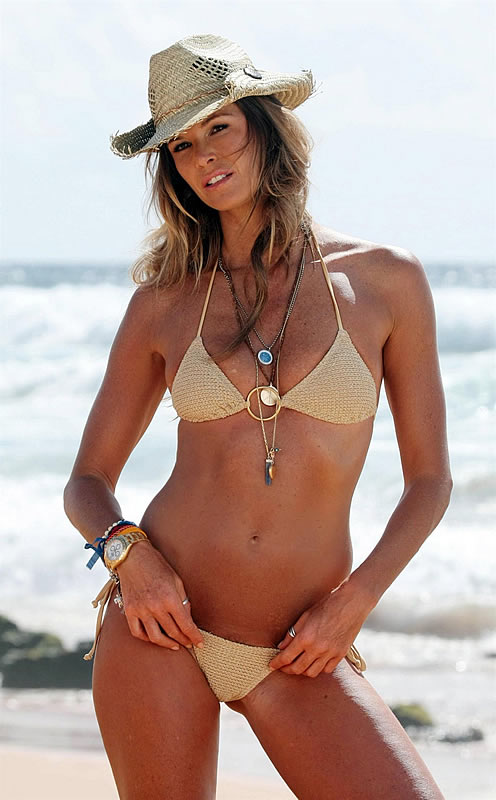 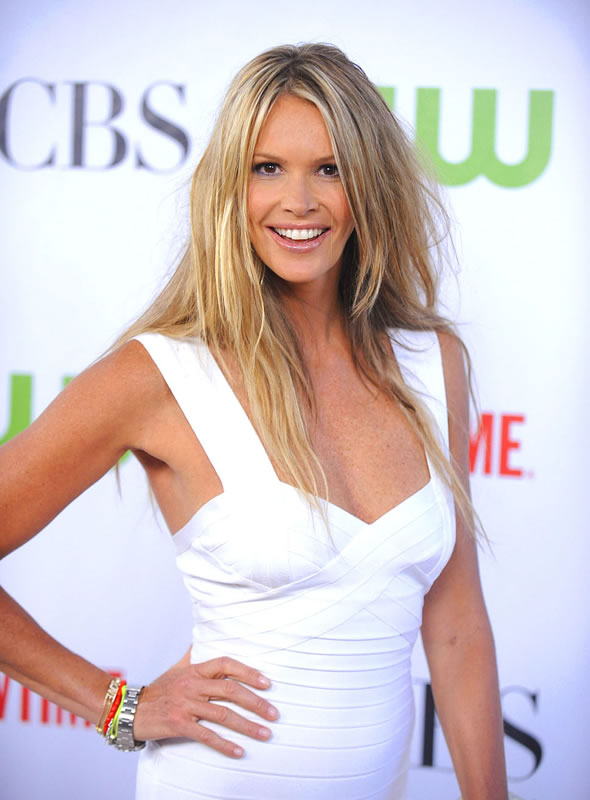 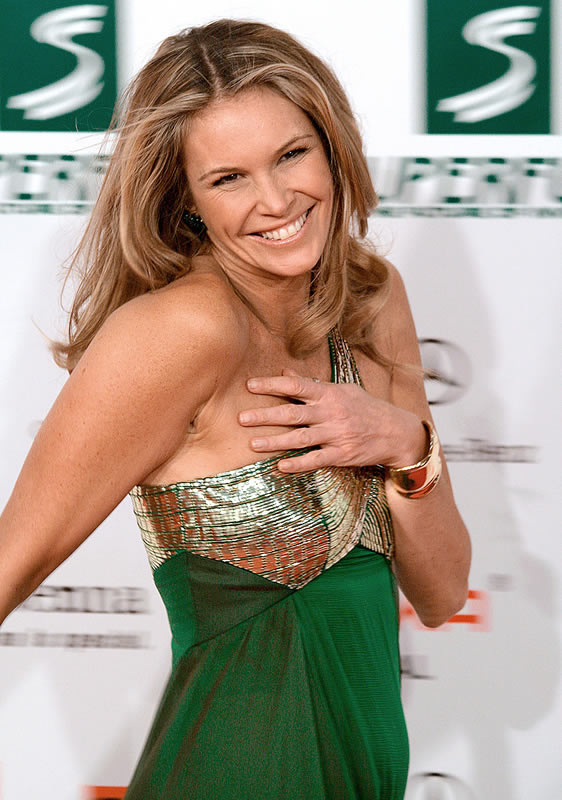 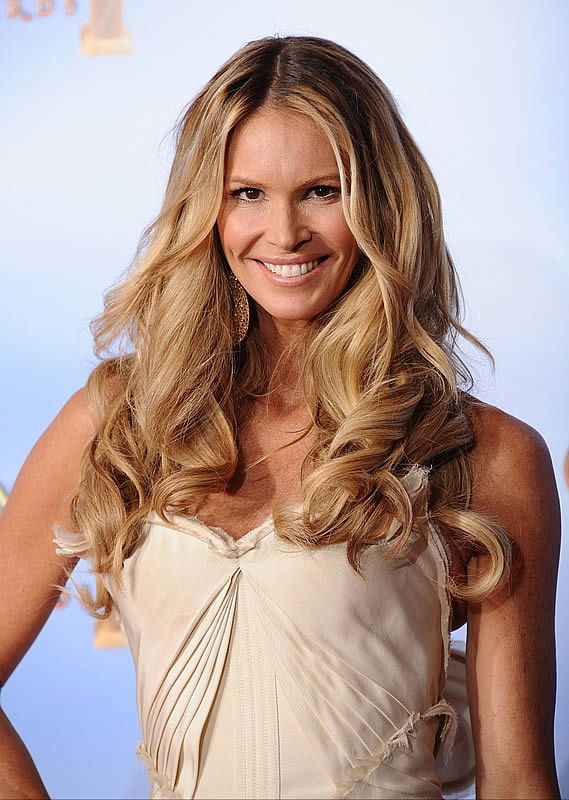 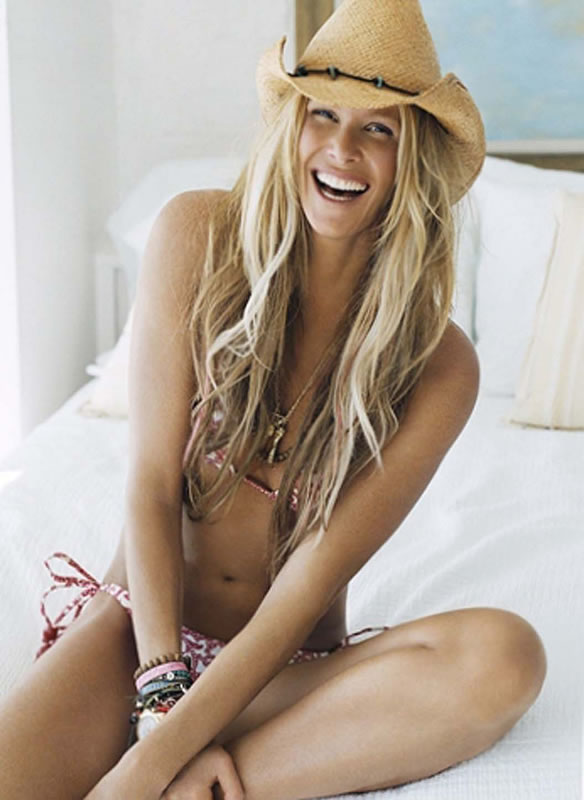 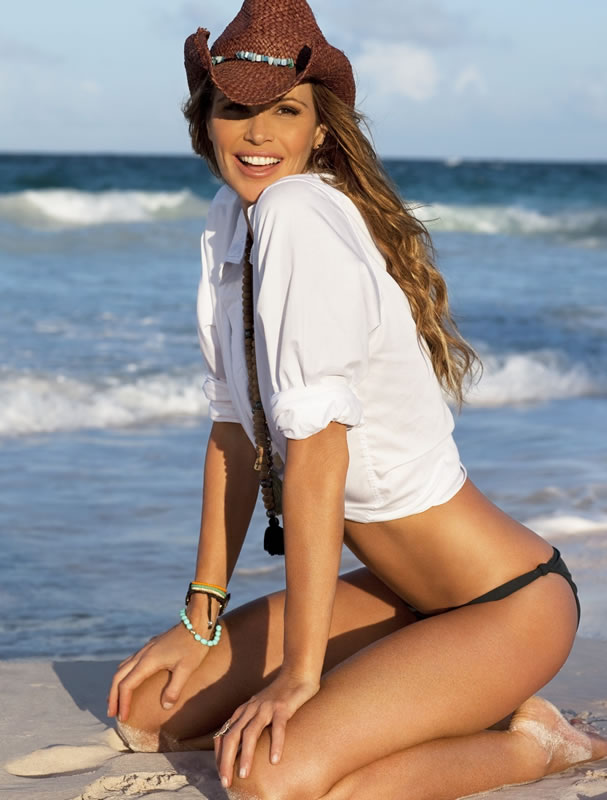 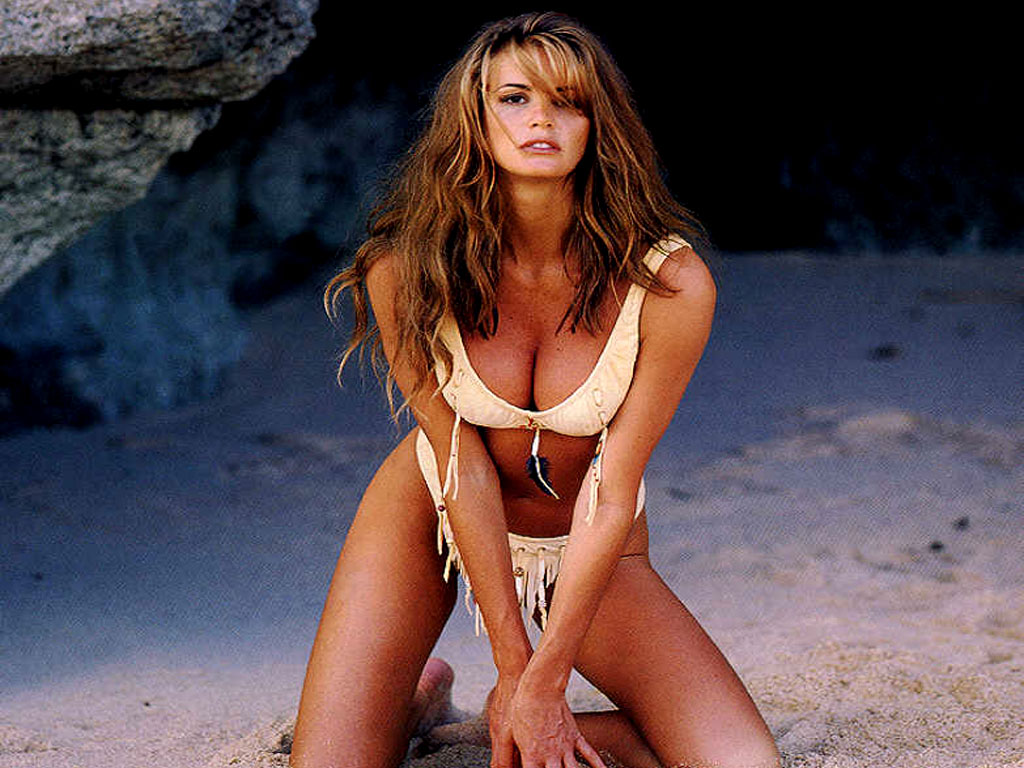 How to Start Using Fitness Foods