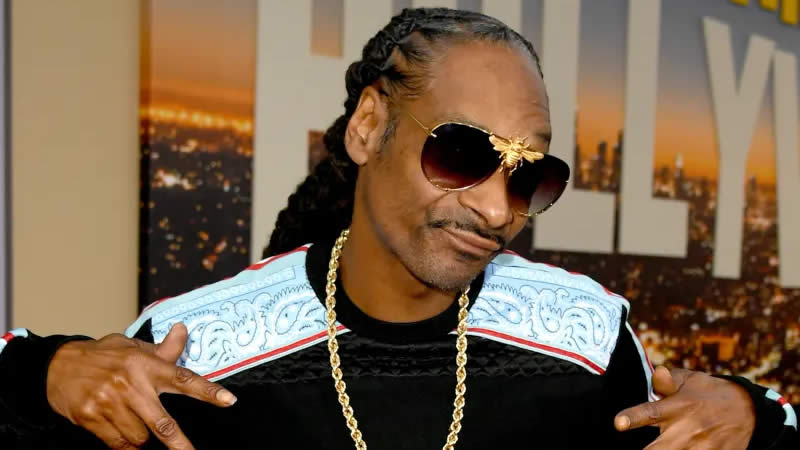 Before their impending performance at the Super Bowl LVI halftime show, the rap icon claims he apologised to Eminem and settled their longstanding conflict.

As far as Snoop Dogg is concerned, Eminem is no longer in the pound.

The rap superstars’ prolonged battle, according to the “Gin and Juice” hitmaker, has come to an end: In an interview with The Breakfast Club on Wednesday, the 50-year-old said, “Man, I love Eminem!”

“The thing is that we love hip-hop so much, we competitive, we battle rappers, so that was supposed to trigger that in him,” Snoop continued. “But we brothers and we family so we learned to appreciate each other for what we do and how we get down, and we had a long conversation about the respect that we have for each other and the way we need to talk in public about each other.”

He went on to say that the initial statements that sparked the feud — in which he said in 2020 that 49-year-old Eminem isn’t among the top 10 greatest rappers of all time — were “out of pocket” for him.

“I apologized to him, and I let him know and I’m just bettering myself. I make mistakes,” he finished. “I ain’t perfect, I’m Snoop Dogg!”

Eminem also referenced Snoop in a few bars on his 2020 song “Zeus,” which was included as a track on his newest album Music to Be Murdered By.

“And, as far as squashin’ beef, I’m used to people knockin’ me. But, just not in my camp. I’m diplomatic ’cause I’m tryna be. Last thing I need is Snoop doggin’ me,” Eminem rapped on the song. “Man, dog, you was like a (yeah) damn God to me. Man, not really. I had ‘dog’ backwards.”

As per EW, the pair will perform together for the first time on the same stage when they enter the field at Super Bowl LVI alongside Mary J. Blige, Dr. Dre, and Kendrick Lamar in early 2022.

Start Your Engines: Honda Returns to SEMA with Debut of 2022 Civic Si Sports Cars Along With Rugged Overlanding Trucks