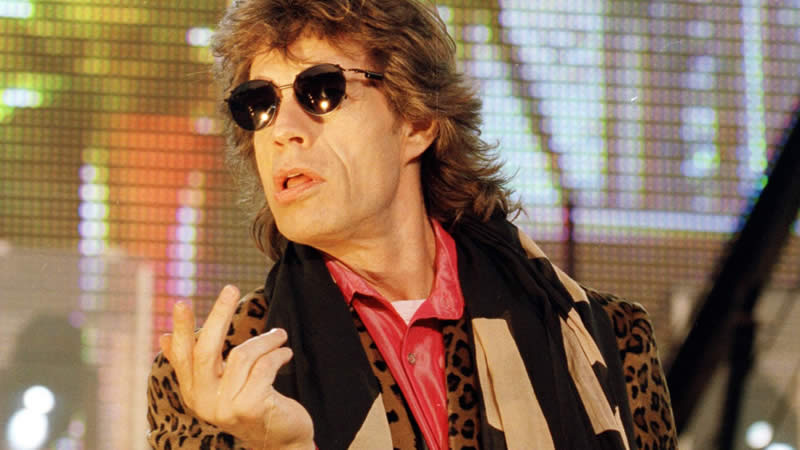 Following the death of the drummer Charlie watts, Mick Jagger spoke on the healing power of the Rolling Stones’ No filter tour.

The singer told Apple Music 1 host Zane Lowe. “Some people said, ‘Oh, Charlie died, and you should have not done the tour — and stopped, and other people would think, ‘The thing about the Rolling Stones throughout their career has been their resilience in the face of adversity.’ And we’ve had ups and downs, mostly ups, to be honest — but we’ve had adversity. And this was probably one of the most difficult ones.”

According to Jagger, the band thought they “should just carry on,” honoring the dates that had been postponed from 2020 because of the COVID-19 outbreak.

“After doing the first couple of shows, I feel really good about it,” he added. “I’m glad we’re doing it. I know Charlie wanted us to do it, and I think the audience wanted us to do it. They seem to. And of course, it’s different — and of course, in some ways, it’s kinda sad […] But you just go out there and rock out, and you feel better. And it’s very cathartic. So I think it’s really good.”

In the interview, Jagger recalled Watts’ final studio sessions with the band, adding that recording without him would be difficult in the future.

“Without Charlie being there, it’s going to be very difficult, and we’ve got tracks, which obviously have Charlie on them. But if we do new things, we won’t.”

“It’s just so weird and then very sad,” he said. “It’s such a long time that you work with someone like that, and you get to know someone so well and their quirks and their idiosyncrasies, and they know yours. And there’s a language in communication with musicians. […] After all this length of time, you have this ease of communication, so to speak. […] I miss that so much.”

Roberts Blossom Has Passed Away