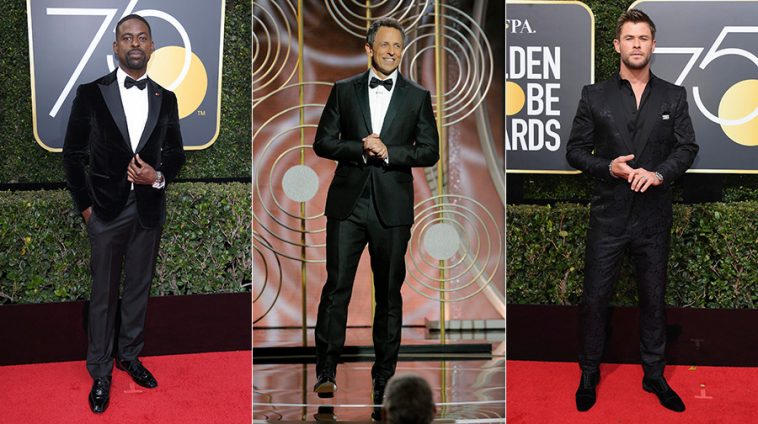 Instead of the colorful tuxedos and colorful gowns we’ve seen on the red carpets of award shows past, most of the stars who attended the 2018 Golden Globes on Sunday night wore basic black. The color, seen on the backs of everyone from host Seth Meyers to award winners Sterling K. Brown and Alexander Skarsgard, was chosen in support of Time’s Up, an organization working to end workplace sexual harassment and abuse across industries.

Hollywood, which in 2017 saw many of its most famous and powerful men rocked by allegations of these abuses, took the opportunity of this highly visible show to stand with the victims and call for an end to the culture made their suffering possible.

Below, the ten best-dressed guys at the show. 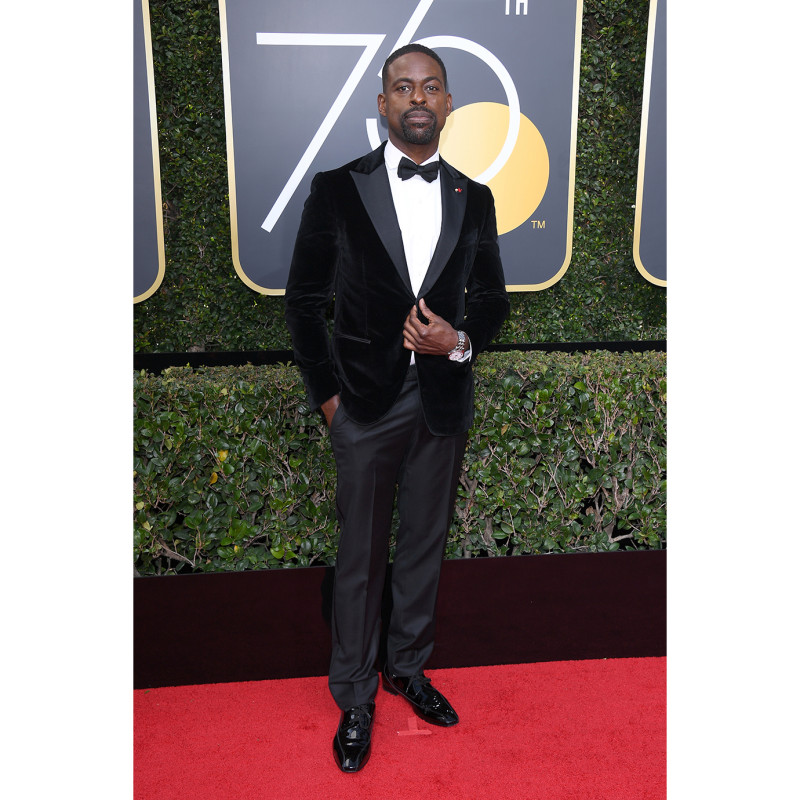 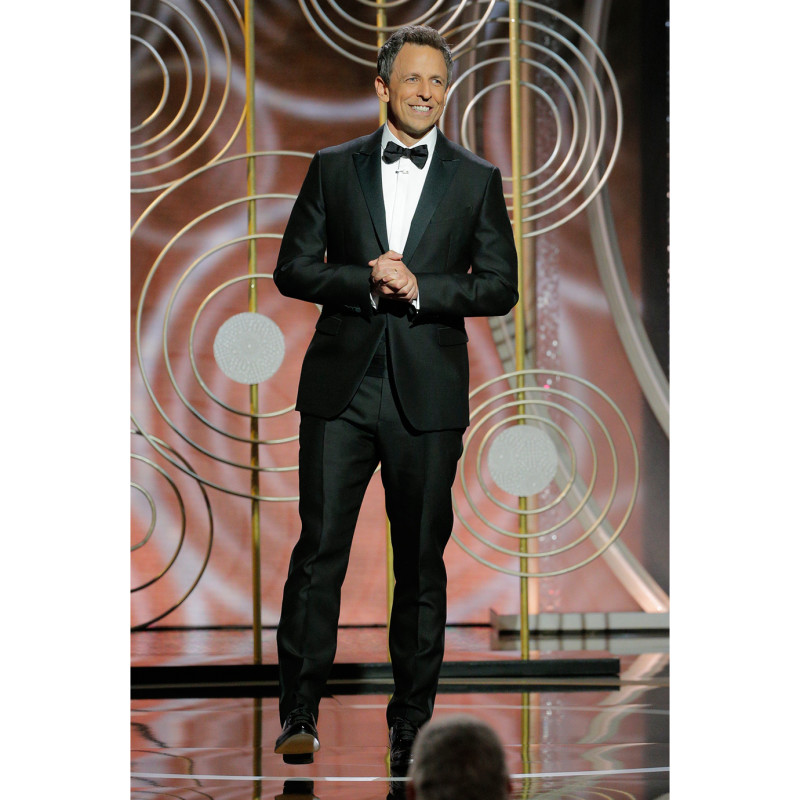 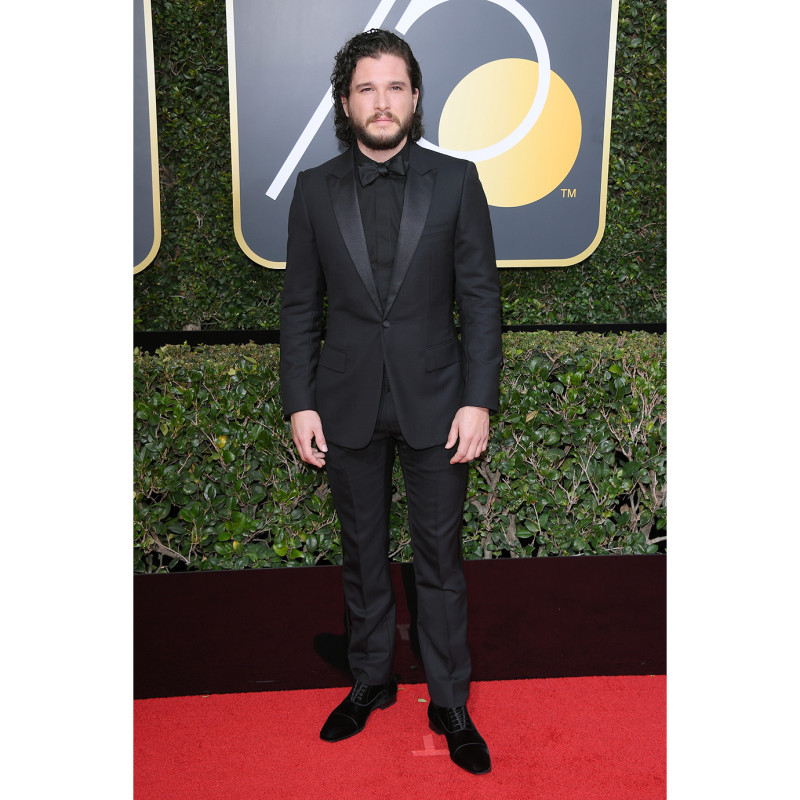 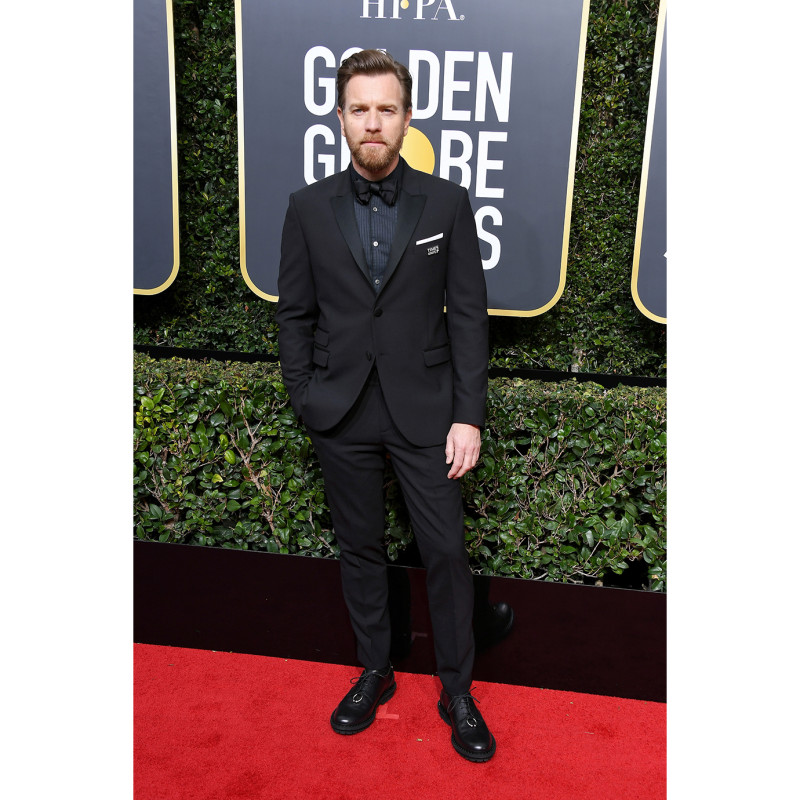 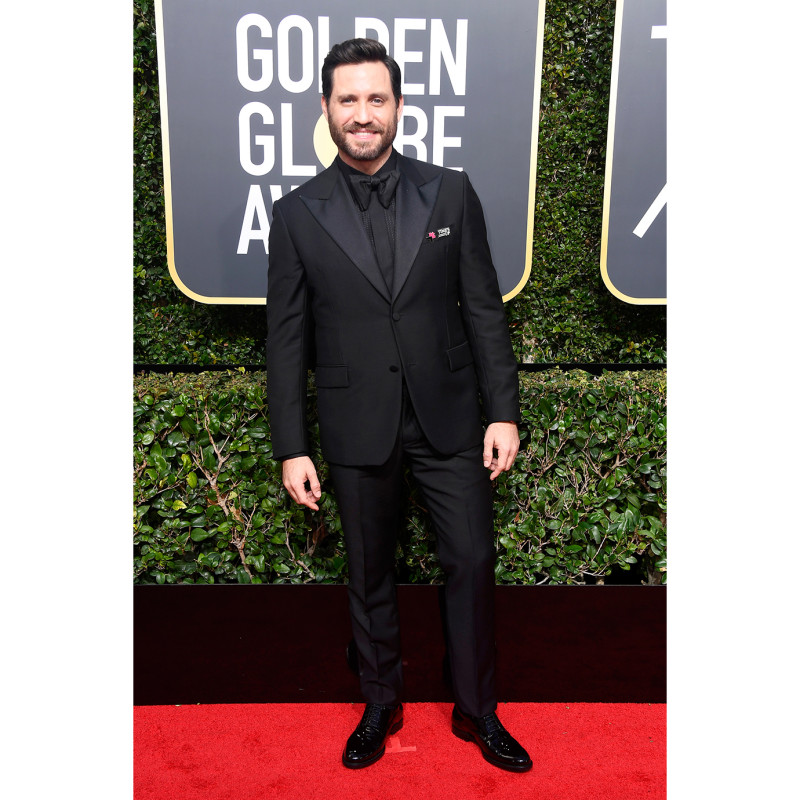 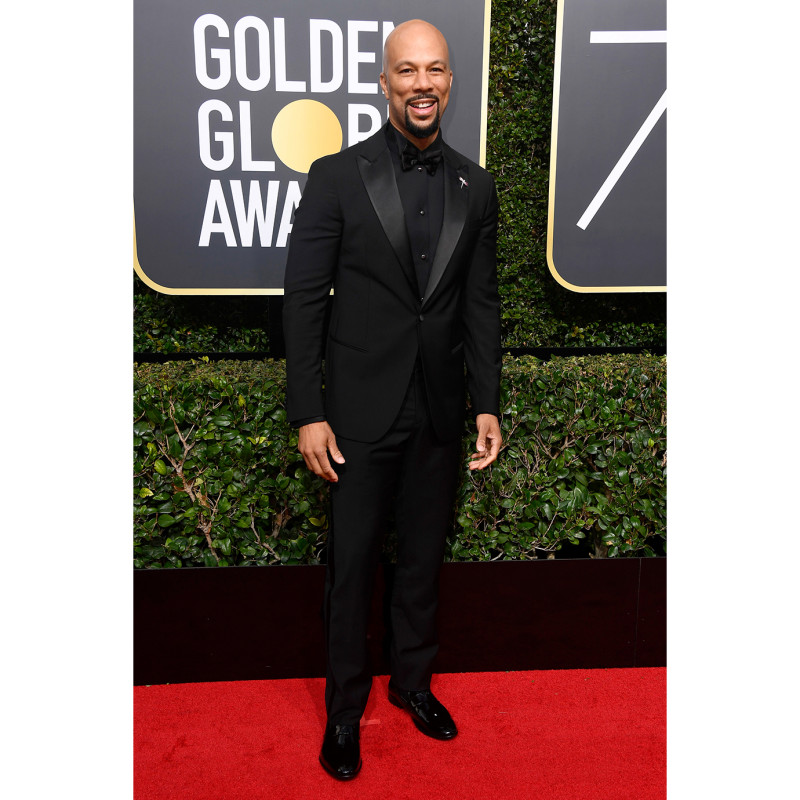 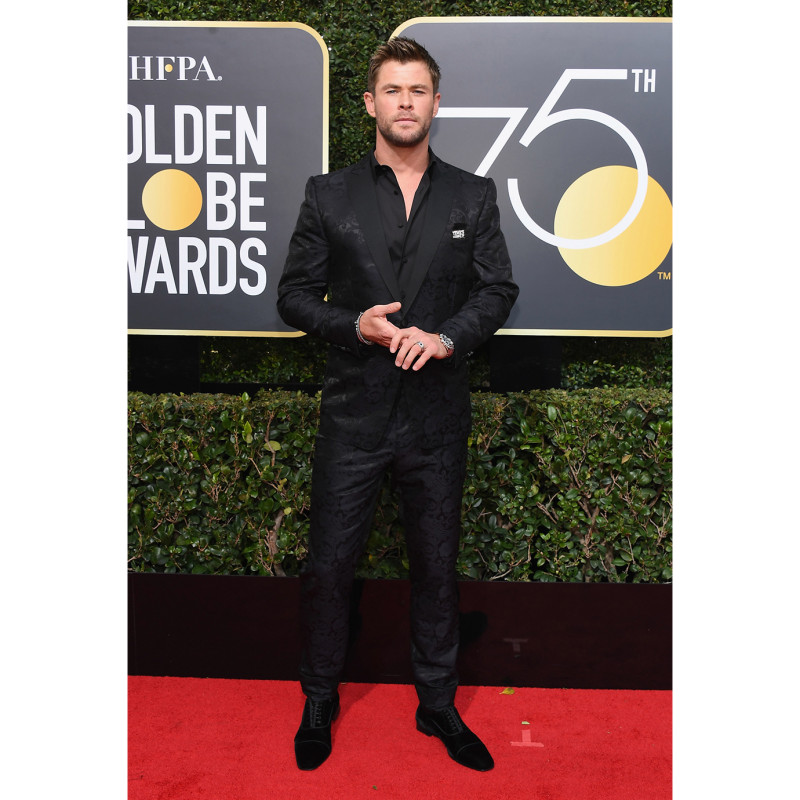 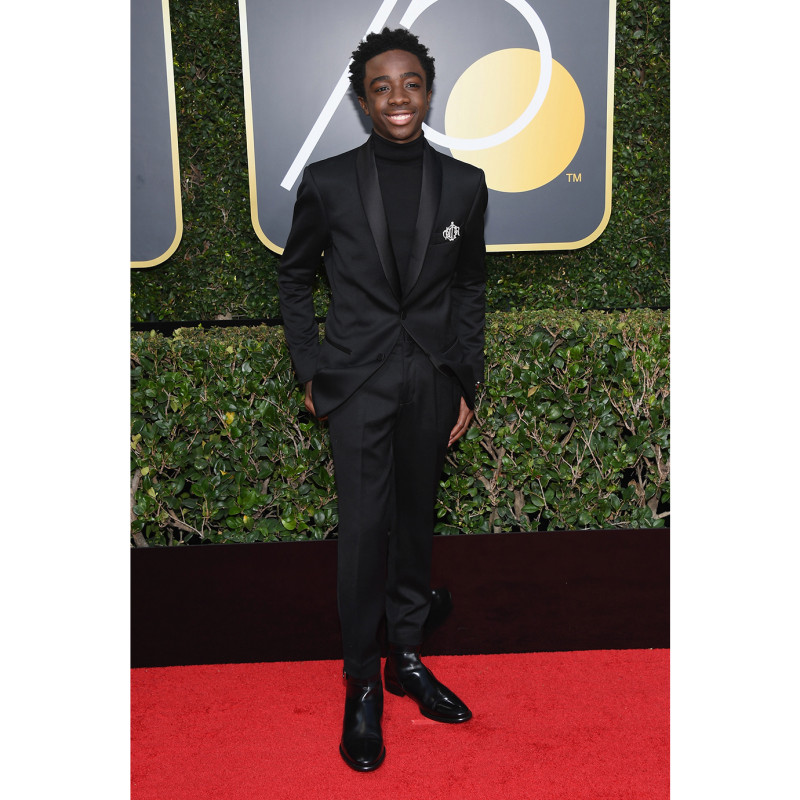 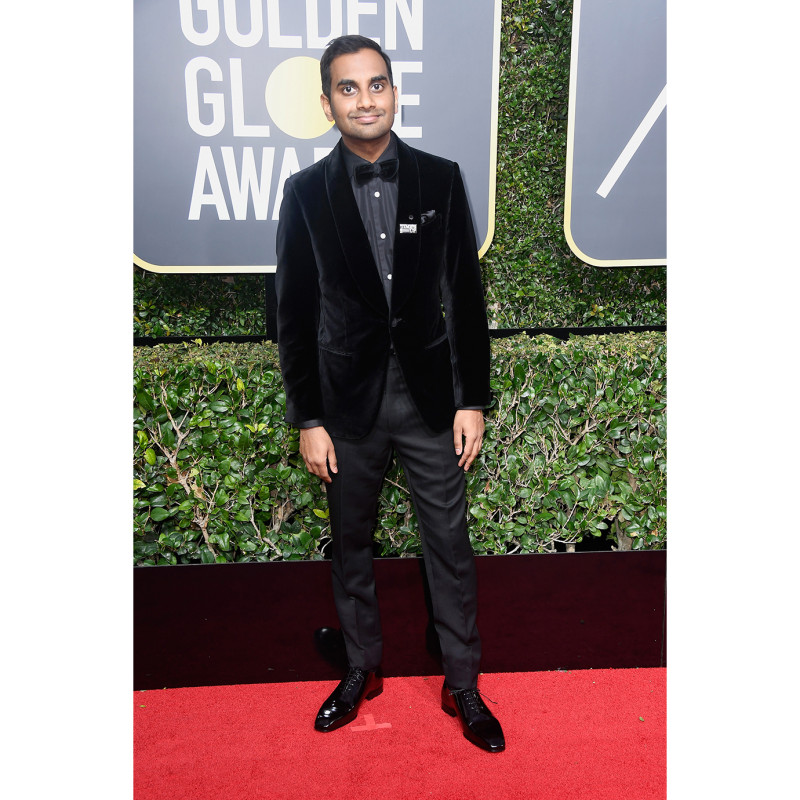 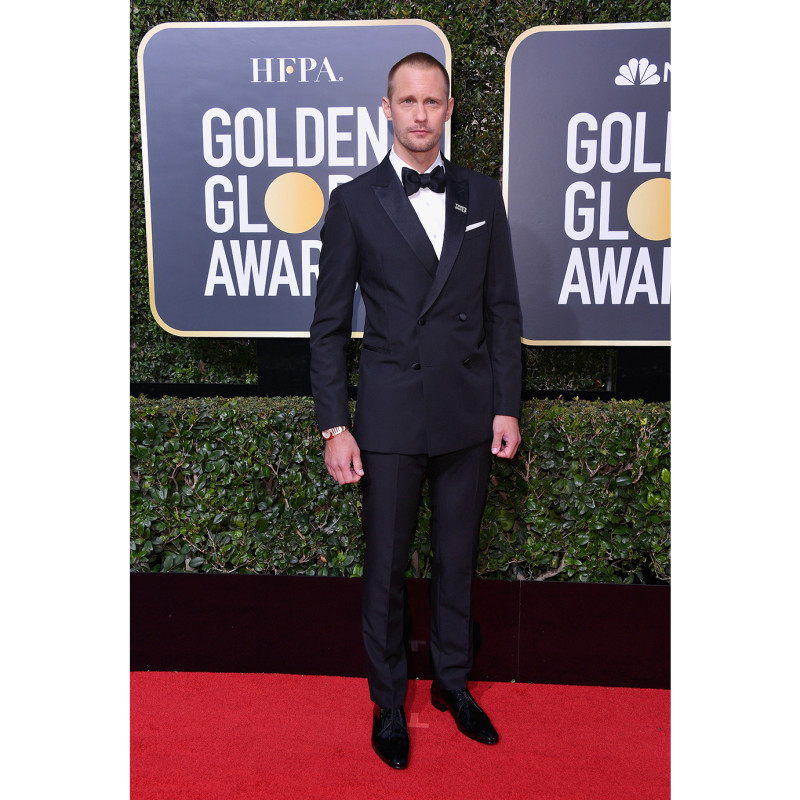 5 Best Ways To Deal With A Passive Aggressive Partner

The Nutrition Plan to Lose the Last Few Pounds

Zayn Malik Shows Off His Unique Sense Of Style