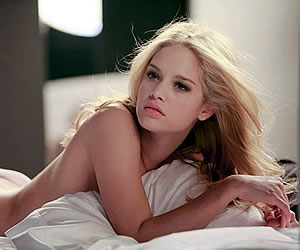 As this hot girl Julie Ordon got young she wanted to be a model and for that she won the Madison model contest in 1999. After winning that contest she moved to Paris which is the city of fashion to start her modeling career. Julie Ordon modeling career started and got a success when she was appearing as the Victoria secret model.  People and other agencies become her huge fan and she was on the top.  Hot girl Julie Ordon has done a number of commercials for well recognized brands such as L’Oreal and DeBeers. She has carried the things of this brand in absolutely new and unique way.

Well, in the year 2000 Julie Ordon appeared on the cover of the French Elle. The beautiful and hot girl Julie ordon appeared in many other campaigns for Biotherm, Tally Wejil and Bebe.  She also appeared in the catalogue of Guess.

Hot girl Julie ordan has beauty with brain and this is proved by her work and her hard work. In May 2003 she attended the Cannes film festival with the Imam. Then her next breakthrough was on July 2004 when she appeared on the cover of Spanish cosmopolitan. she is really pretty and her beauty is the biggest factor of success.

Hot girl Julie Ordon in the year 2007 worked in the Channel Rogue Allure lipstick campaign and become very famous after working on this campaign. One of the sexiest models Julia Ordon has also worked for television ads for Narta and Carte Noir. She is one of those models who got success from the beginning. Well in October 2009 she was seen as pregnant in the Vogue Germany as it was the 30th anniversary edition of the magazine.

Julie Ordon started her career from modeling but later she stepped into the world of movies too.  Her first movie was in 2002. In the next year which was 2003 hot girl Julia Ordan worked as a main character in the movie named as Inquietudes, it was directed by the famous Gilles Bourdos. It became really famous all over the world and people accepted her as a great actress too. In 2008 she did a supporting character in the movie point and shoot and then in 2008 she worked in flashbacks of a fool with Daniel Craig.

Well, this hot girl Julia Ordan is a mother of a daughter, she became mother in 2009. Well, moreover she is a talented model and now actress. 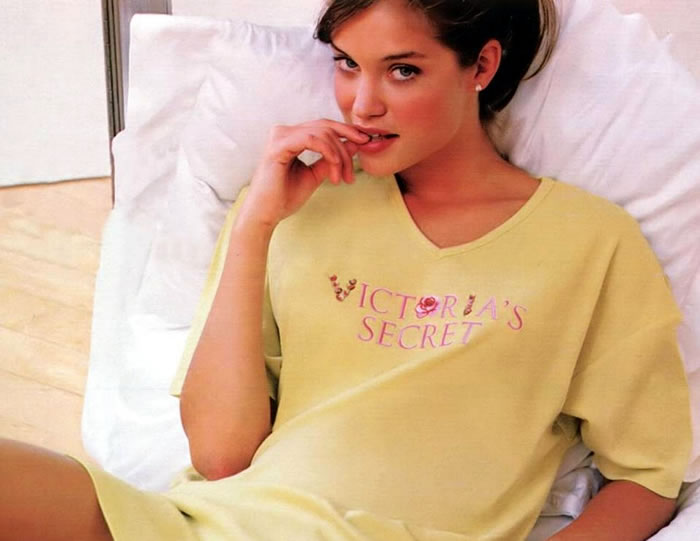 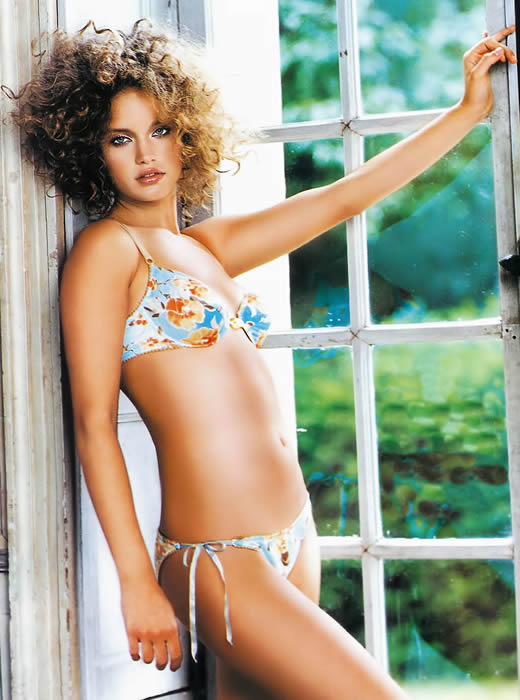 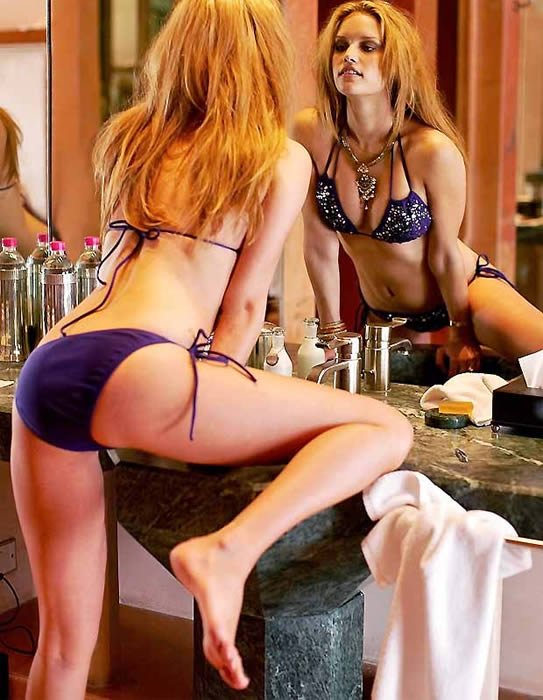 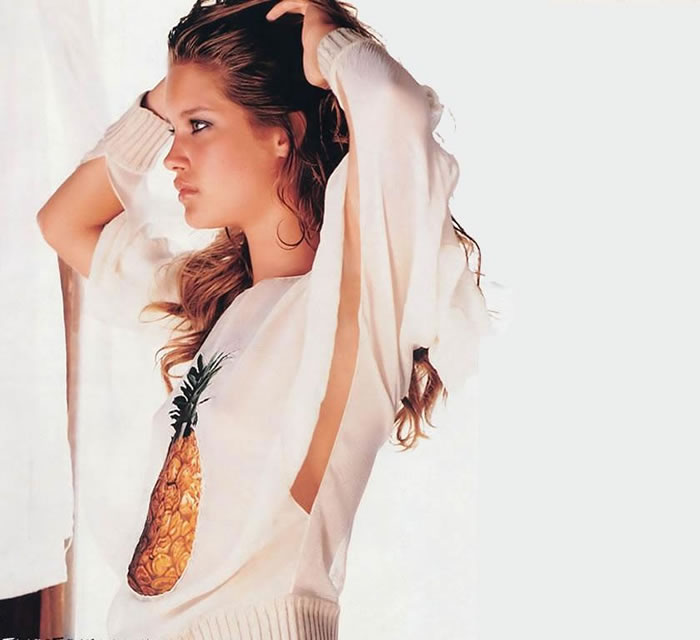 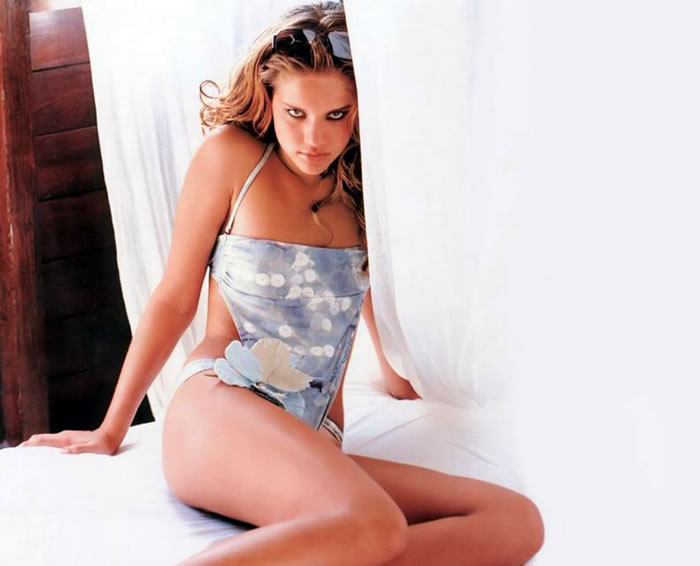 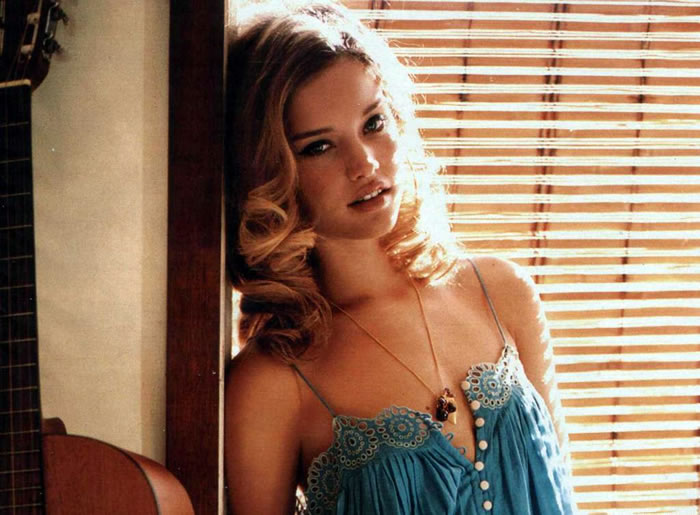 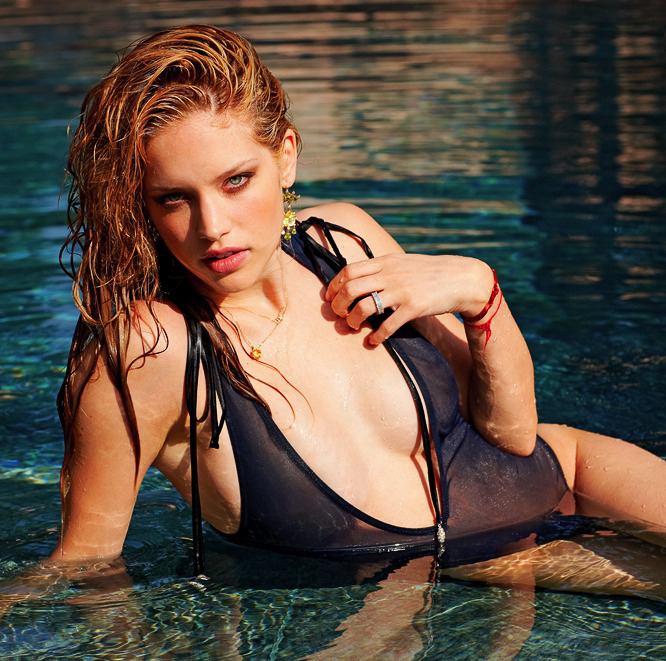 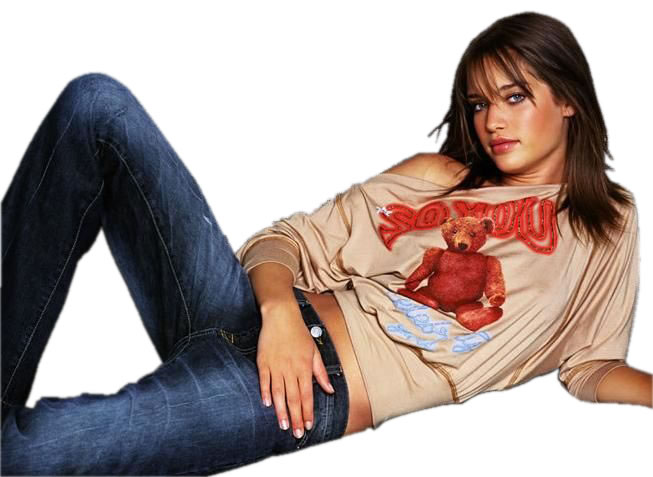 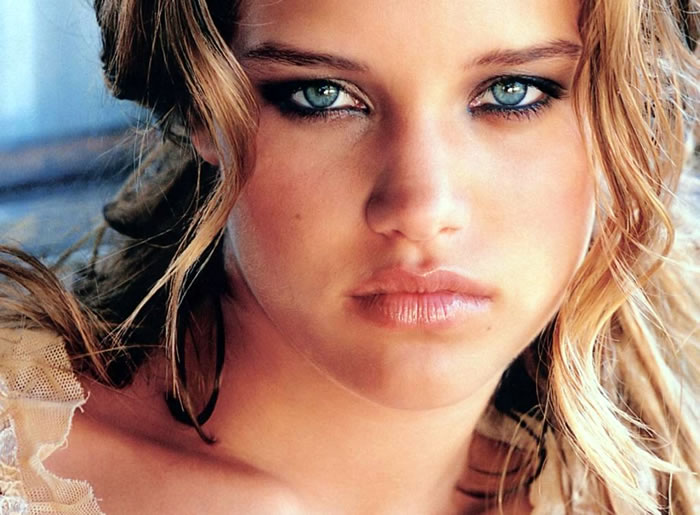 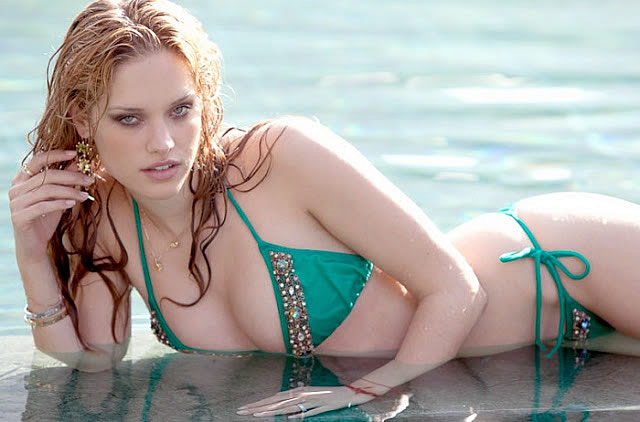 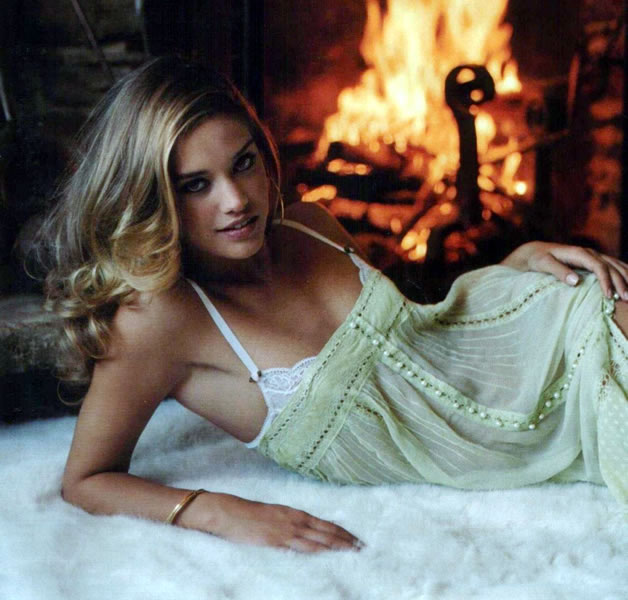 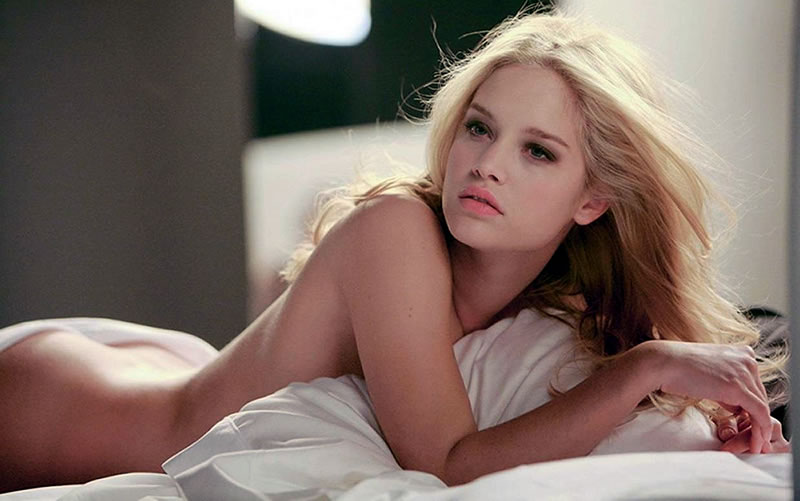 Chloe Goodman Leaves Little to The Imagination in Bikini