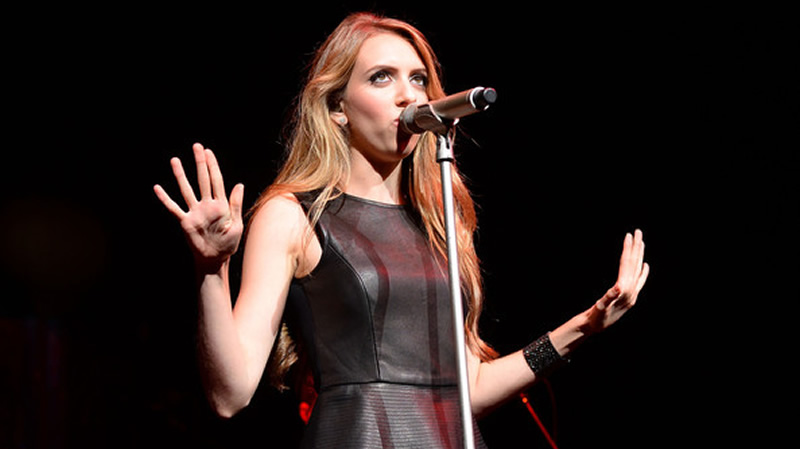 Olivia Somerlyn is eager to collaborate with Nick Jonas again after the pair co-wrote her first hit single ‘Parachute’.

The pop star wrote ‘Parachute’ – which topped the Billboard Dance Club chart on release – with the hunk, and revealed she is keen to write another song with him, but is waiting for their schedules to ”align” so they can meet up again. 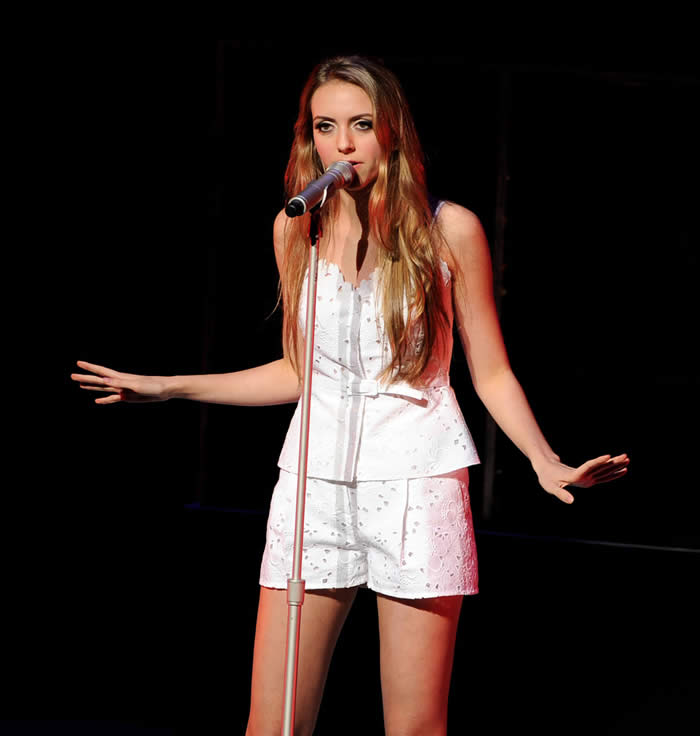 She told BANG Showbiz: ”I’ve talked to Nick about working together and we definitely want to. It was so quick and he of course is so busy now because he is doing so well. It’s hard for our schedules to align but hopefully we will together again soon.”

The 20-year-old musician – who has toured with the likes of Meghan Trainor, Jessie J and Jonas Brothers – admitted she loved working with the ‘Jealous’ hitmaker because she found it interesting seeing how he created the track. She said: ”He is so talented, it’s really cool to see his process and how he goes about writing and producing, because he also produced the song.” 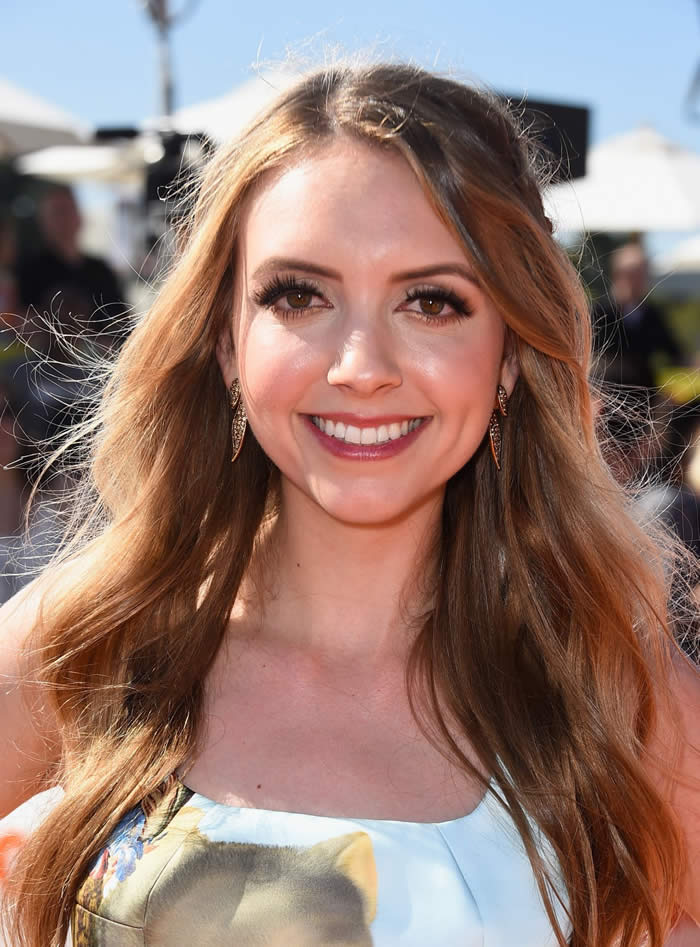 And she continued to say she particularly relished the song writing opportunity because she was such a big fan of the Jonas Brothers – Nick’s former band with brothers Joe and Kevin – when she was younger. She added:

”He is so great. I’ve always been a really big fan of the Jonas Brothers and especially Nick and his song writing ability when he was writing for the band and for himself. He is so talented. Even when I was a fan before I had met them, I’d always wanted to write a song with him that was one of my dreams.”