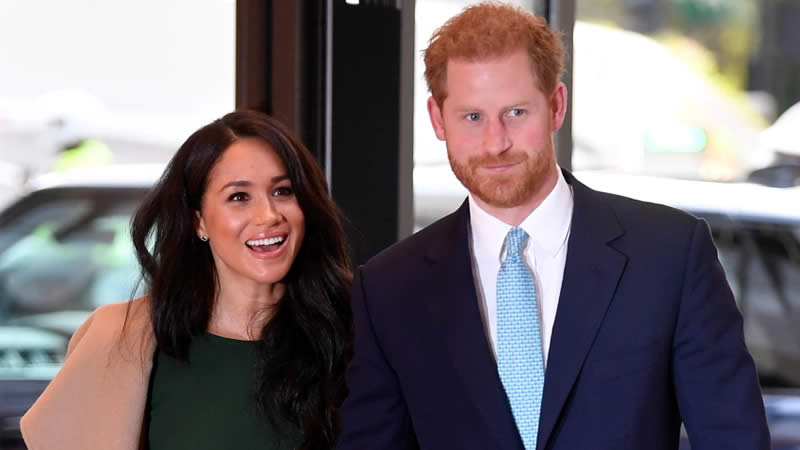 Meghan, Duchess of Sussex, has shared that she confided in a journal to cope with the mental health struggle of becoming the “most trolled person in the entire world” last year.

The former Suits star, who wed Prince Harry in 2018 and gave birth to their son Archie in 2019, opened up about the emotional toll the negative press had taken on her during a special podcast appearance on Saturday, in honour of World Mental Health Day.

Sitting down with her husband for the Teenager Therapy interview, conducted by five California high school students, Meghan shared: “I’m told that in 2019 I was the most trolled person in the entire world – male or female.”

She went on: “Now for eight months of that, I wasn’t even visible. I was on maternity leave or with the baby, but what was able to be just manufactured and churned out, it’s almost unsurvivable.”

The actress described the impact the attention had on her mental health, noting: “I don’t care if you are 15 or 25, if people are saying things about you that aren’t true, what that does to your mental and emotional health is damaging.”

Meghan then explained that writing about her feelings enabled her to process the unwanted attention in the tabloids, as well as adjusting to life as a first-time mother and settling into a new home in her native California.

“Journalling is a very powerful thing,” she said, “It allows me to reflect on where I’ve come from.”

Prince Harry, on the other hand, has embraced a more spiritual approach as he tries to avoid reading any media reports about the couple: “Meditation is key,” he admitted, “I never thought that I would be the person to do that.”

And they are both advocates of communicating their feelings to friends, family members, or professional counsellors, particularly during the ongoing coronavirus pandemic.

“The sign of strength is talking about it,” Harry explained, revealing the couple has “good days and bad days” dealing with the fall out from their decision to step down as senior members of Britain’s royal family earlier this year.

“Every single one of us has stuff going on,” he added.