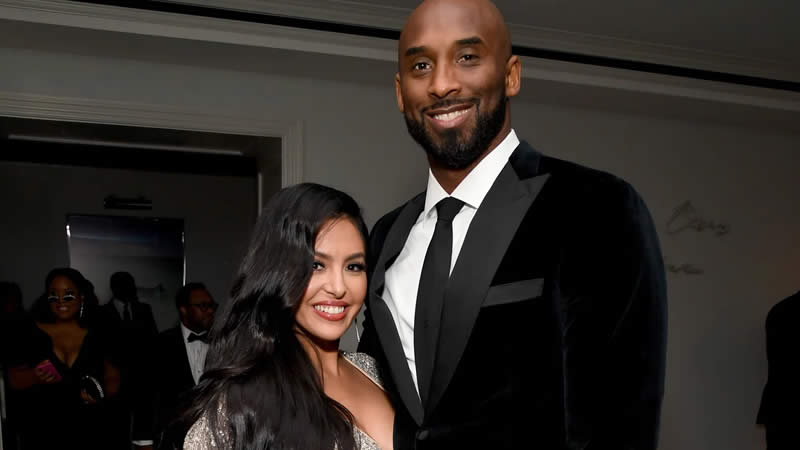 Kobe Bryant’s widow Vanessa Bryant recently listed an investment home she and her late husband purchased together in 2013. According to the Los Angeles Times, the Tuscan-style property, located in a gated community in the family-friendly city of Irvine, is on the market for $1.995 million. It’s unclear how much the couple paid for the three-bedroom, two-and-a-half-bathroom house seven years ago.

The exterior of the single-story abode features a charming brick façade with wall-climbing greenery; inside, the 2,300-square-foot home boasts lofted wood-beam ceilings, hardwood floors, and intricate chandeliers. The kitchen, which revolves around an oversize limestone-topped center island with a farmhouse sink, features a colorful patterned backsplash.
See the video.

French doors open out onto a stone patio with a brick fireplace and an in-ground spa next to a built-in barbecue grill. Tall mature trees shade the backyard area for the utmost privacy.

Prior to Kobe’s and his daughter Gianna’s tragic deaths in a helicopter accident earlier this year, the late basketball star, Vanessa, and their children lived in Newport Coast, a gated community with stunning views of the Pacific Ocean, in a custom-built four-story home that measured a sprawling 15,760 square feet. The Los Angeles Times reports that he would frequently commute to Lakers practices in El Segundo and games at the downtown Staples Center via helicopter, given how inconvenient it was to get from Orange County to Los Angeles.

David Beckham Announces Retirement, Thanks Wife: ‘I Owe Everything To Victoria’