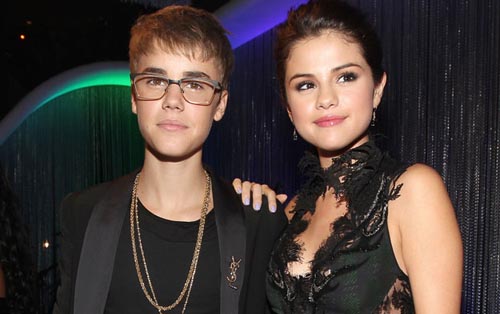 Justin Bieber reportedly wants an “open relationship” with Selena Gomez. The 20-year-old singer has recently rekindled his romance with the ‘Come & Get It’ hitmaker, but he’s now decided he doesn’t want to commit himself to just her. 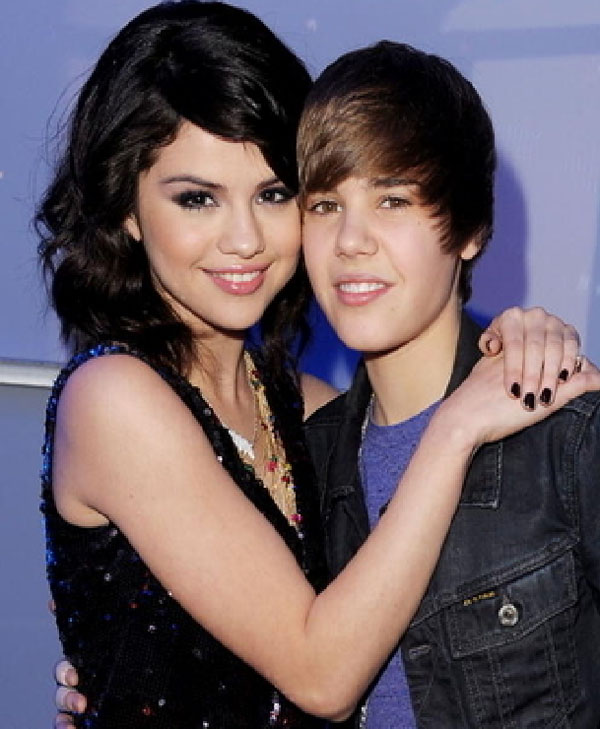 He wants an open relationship with Selena, and he actually thinks he can make it happen. A lot of the guys he hangs out with now get away with that kind of thing, they talk about it all the time and that’s got in Justin Bieber head.” The ‘Baby’ hit maker – who has been in an on/off relationship with Selena since 2010 – has been spotted with a string of girls recently, including his former fling Chantel Jeffries, who he took on vacation in February. 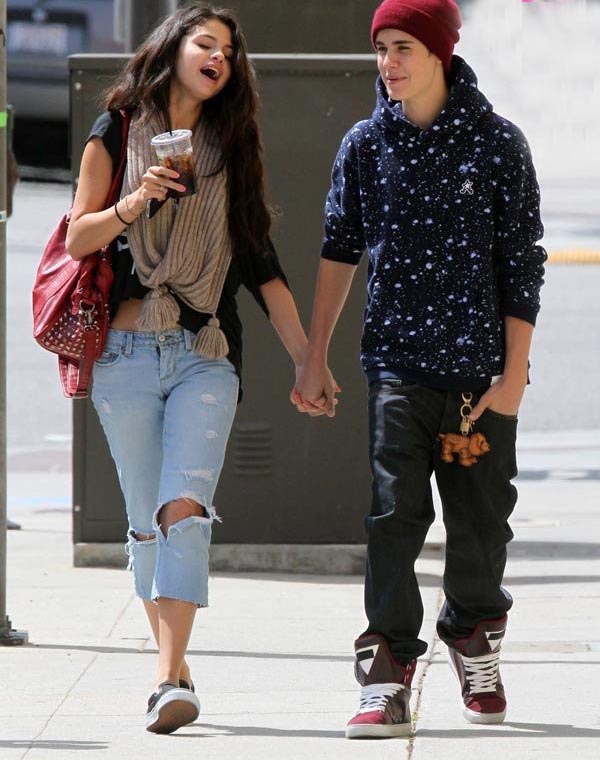 However, Selena Gomez friends believe the brunette beauty, 21, isn’t fazed by Justin’s flirtatious behaviour with other women because she’s brain-washed by him. A source said previously: “She doesn’t seem to care that he spends time with other women and isn’t always honest with her. She’s hypnotised.” 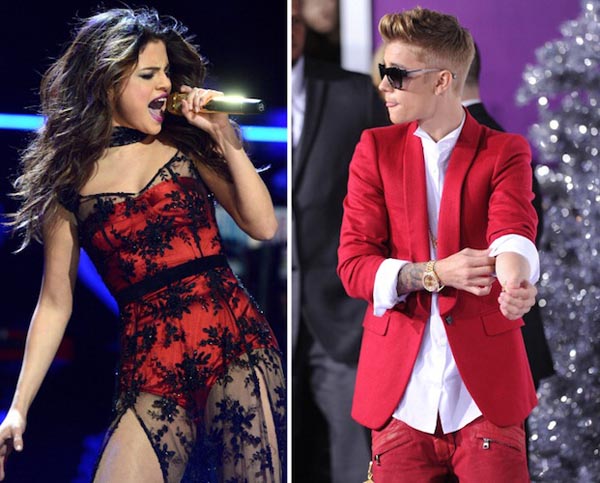 The turbulent couple had a brief split in April amid rumours Selena was jealous of Justin’s friendship with reality TV star Kylie Jenner, 16, but the hunk managed to win back his ex after showering her with gifts. A source said: “Justin’s extremely doting on her, and there hasn’t been one second where he hasn’t been touchy-feely and sweet with her.” -femalefirst

Taylor Swift Shares Pic of Her Anniversary Gift From Calvin Harris: ‘One Year Down!