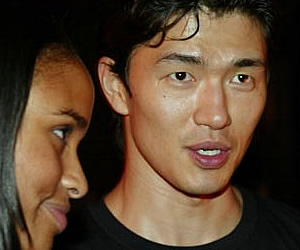 Recently the tough guy from fast and furious was accused that he stole $195,000 from a couple who lives in London and they ordered him ten Hermes Birkin bags that they never got.

Whereas Rick Yune said that he did deliver all ten bags to an employee of that couple who lives in Dubai. Yune also said that maybe it is their employee who ran off with the money because he did get them delivered. Yune also said that the couple owed him another $95K on the completion of the order which they never paid so now he is going to sue them.

The case is in L.A County Superior Court and Rick Yune is pissed at the couple for calling him a criminal for crime he did not even commit. Yune is at least demanding $95K. What a mockery over women handbags out of all the things in the world.

Why Do Looks Matter?