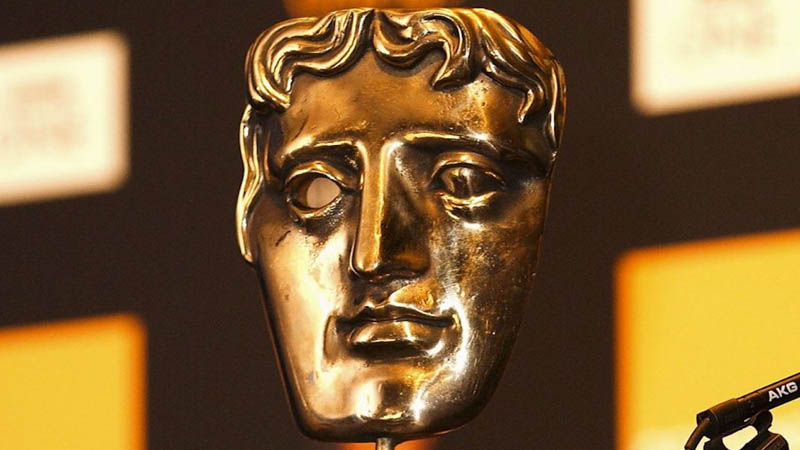 The British Academy’s 2020 TV and TV craft awards are set to go ahead, but under new COVID-19-era restrictions.

Originally scheduled for the spring, both ceremonies were postponed due to the novel coronavirus pandemic, but BAFTA has now confirmed that the TV craft awards will be held July 17 and the main TV awards will take place July 31. Hosts have also been announced, with Stephen Mangan returning for a ninth consecutive time for the craft awards and Richard Ayoade performing hosting duties for the TV awards for the first time.

The one major change will be the setting. In accordance with current coronavirus restrictions, both awards show will now take place as a closed studio, socially distanced shows, with nominees invited to accept their awards virtually.

“I am as surprised as you are that this is still going ahead,” joked Ayoade, while Mangan said that while the format might have to change a little this year, “nothing will stop me putting on black tie.”

The nominations for the awards will be announced June 4. In late March, BAFTA hosted its annual games awards, the first major awards show to take place during the coronavirus lockdown. The pre-produced show was streamed online, with host Dara Ó Briain having recorded his segments from his spare room and nominees prerecording their acceptance speeches.

Need to relax? Stress buster massage is the solution

Kanye West Sports a Glum look Heading into the Studio