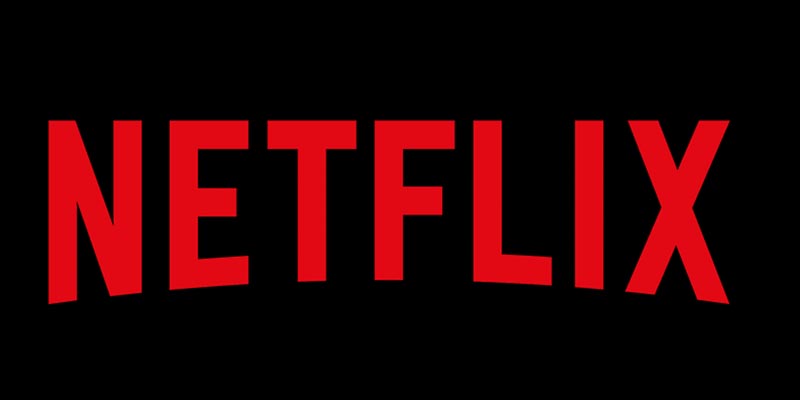 Being a teenager is hard. And Netflix is there to remind you of that.

Whether you want to revisit your younger years or are still facing the ups and downs of high school, the streaming service has curated a collection of films that you will definitely relate to. We’ve searched through Netflix’s catalog to find some of the best teen movies out there, from films that focus on lighthearted first loves to those that zone in on the more serious complications of being an almost-adult.

Ready to feel young again? Then check out these eight coming-of-age teen movies you can stream on Netflix right now.

The titular high schooler of Lady Bird (Saoirse Ronan) is opinionated, bold, and fearless — however, figuring out who she is isn’t easy being that she’s under the control of a strict Catholic school and her equally harsh mother.

Despite her family’s financial struggles and her average performance at school, Lady Bird dreams of spreading her wings and going to a prestigious college on the East Coast. But first, she’ll have to overcome the heartbreak and frustrations of senior year in 2002 Sacramento.

With witty writing and sharp acting, this coming-of-age movie hits even harder with every re-watch. Bonus: Timothée Chalamet!

The Spectacular Now catches up with 18-year-old Sutter Keely (Miles Teller) right as he’s applying to college. While this hard-partying student wants to be hopeful about his future, he has trouble getting over his ex-girlfriend, Cassidy (Brie Larson), and is therefore stuck in the past.

Sutter befriends a kind girl named Aimee (Shailene Woodley) after he ends up in her yard one morning with a hangover. However, through their relationship, he learns that he must overcome his own self-doubts and stop blaming others for his problems if he is to ever move on in life.

Though the film has many standard elements of a coming-of-age story, its raw authenticity helps the teen movie stand out amongst the competition.

The Perks Of Being A Wallflower

If getting your heart ripped out sounds fun, The Perks of Being a Wallflower might be worth a watch.

Set in the ’90s, the movie follows freshman Charlie (Logan Lerman) as he attempts to navigate high school right after being released from a mental health care institution. Thankfully, seniors Sam (Emma Watson) and Patrick (Ezra Miller) are there to welcome him into their friend group and guide him along. As Sam and Patrick prepare to head away to college, however, Charlie must grapple with the reality of being left behind.

It’s impossible to talk about Netflix’s best teen movies without mentioning the classic of the ’90s, Clueless.

Inspired by Jane Austen’s Emma, the iconic teen film has popular girl Cher Horowitz (Alicia Silverstone) deciding to grace her Beverly Hills high school with a string of good deeds. One of Cher’s acts of kindness includes giving new girl Tai Frasier (Brittany Murphy) a makeover, but when Tai starts to become more popular than her, Cher starts to feel threatened — especially when she can’t find a boyfriend to call her own. Way harsh!

Dumplin’ is just as cute and feel-good as it sounds.

The comedy focuses on Texas girl Willowdean Dickson (Danielle Macdonald), who is forced to live in the shadows of her former beauty queen mother (Jennifer Aniston).

When the Miss Teen Bluebonnet Pageant rolls around, Willowdean decides to enter in an attempt to protest her mom’s superficiality, despite not fitting the traditional pageant mold. Though this seems like a good idea to her at first, she is soon forced to confront her own feelings of insecurity.

Parenting During A Pandemic