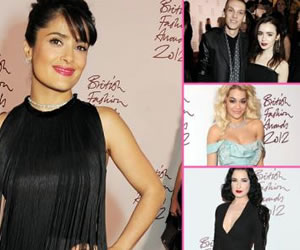 Coming together to celebrate style’s biggest names, Hollywood A-listers were on hand at the 2012 British Fashion Awards. 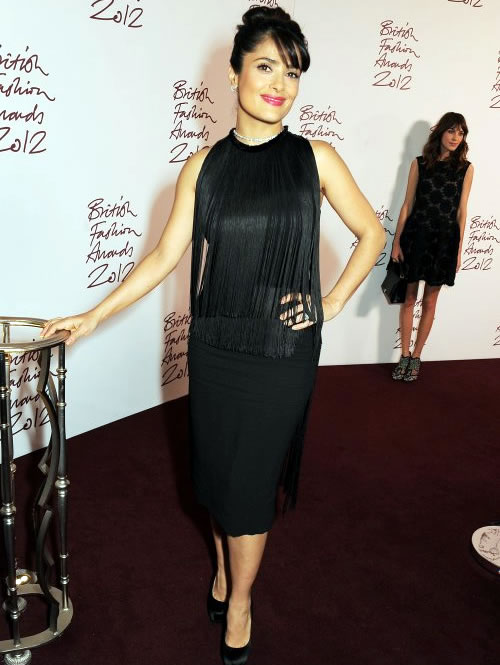 Salma Hayek looked lovely in a Stella McCartney fringe embellished cocktail dress as she chatted with friends at a drinks reception held in London’s Savoy Hotel. 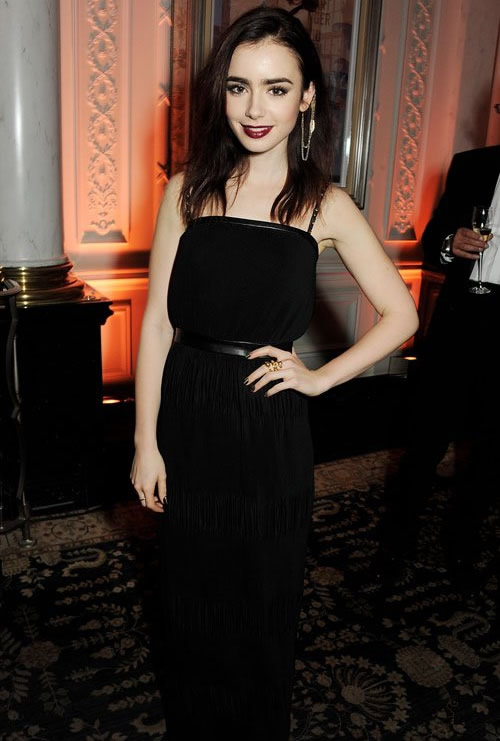 Lily Collins was also in attendance with her boyfriend Jamie Campbell Bower and rocked a dark red lip with a black maxi dress. Other gorgeous gals joining in on the festivities included Rita Ora, Dita Von Teese, Lily Allen, and Victoria Pendleton. 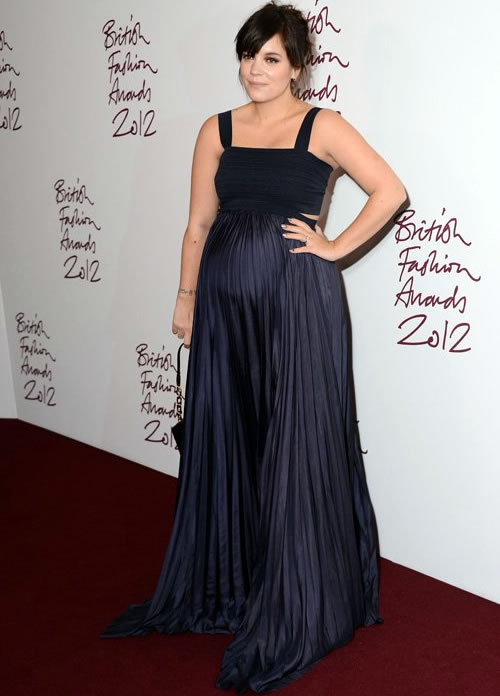 In regards to the event, Miss McCartney, a celebrity designing staple, is up for the coveted designer of the year award after her epic contribution to the 2012 Olympics Team Great Britian uniform. 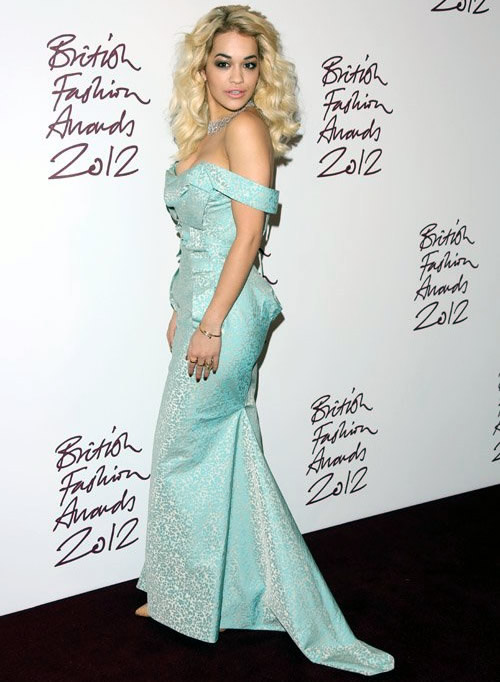 World’s Most Expensive Kitchen is Worth $1.6 Million