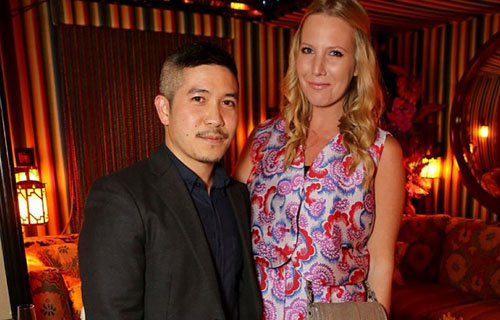 If his career in fashion hadn’t panned out quite as successfully as it has, Thai-born, U.S. based designer Thakoon Panichgul might have wound up playing music. “I was really good with music; I was first-chair clarinet when I was in the fifth grade,” Panichgul said during the dinner he threw at Mayfair private members’ club Lou Lou’s Tuesday night to mark the launch of his handbag collection here.

“I really love music and if I didn’t do fashion, I think I would have done music. I could be playing the clarinet at The Carlyle hotel lounge with Woody Allen that would have been nice, no? I would have loved that actually.” 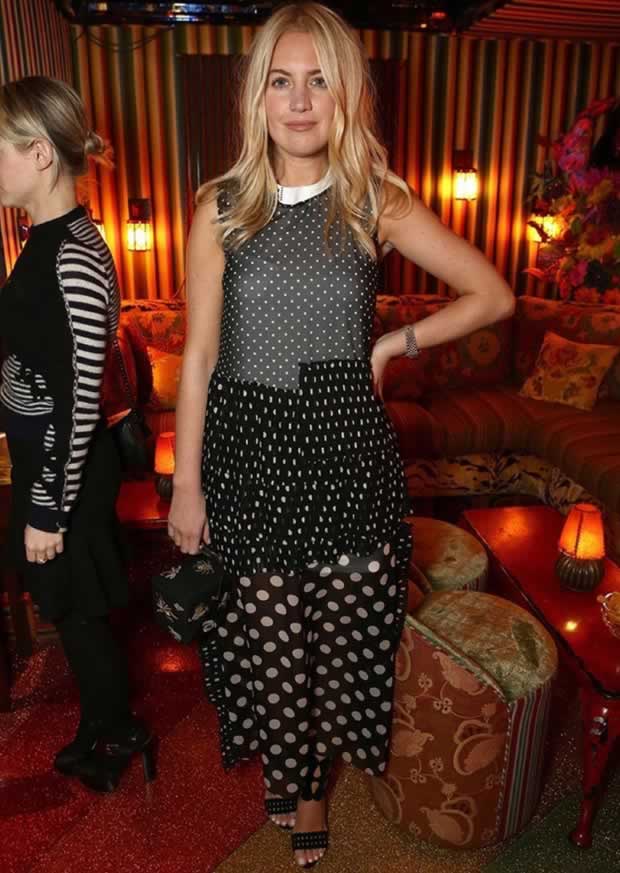 The designer was joined at the intimate dinner by a clutch of guests, including Phoebe Collings-James, Marissa Montgomery, Sophia Hesketh, Elisabeth von Thurn und Taxis, Rebecca Guinness, Alice Naylor-Leyland and Juliet Angus, one of the stars of reality show “Ladies of London.” And this being mid-January, talk naturally turned to resolutions.

“I tried to make a resolution last year to play the guitar, which I did for a good two months but I haven’t touched it since then,” said Panichgul. “What resolutions?” asked fashion consultant Angus. “I have been making the same one for five years — to try and be more punctual — and I still haven’t been able to manage that.” There are three styles in the handbag collection, which will bow at retailers including Net-a-porter.com and Harvey Nichols in February. 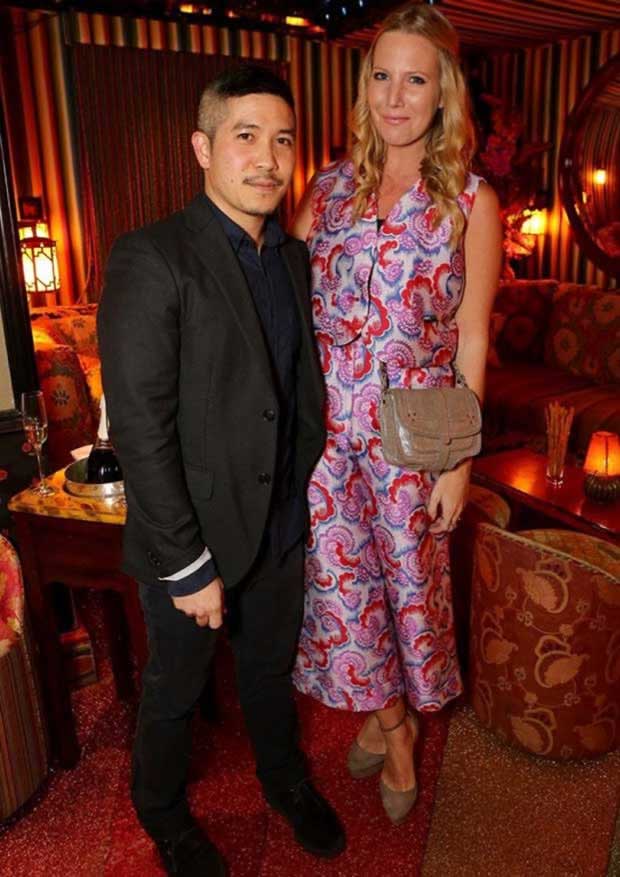 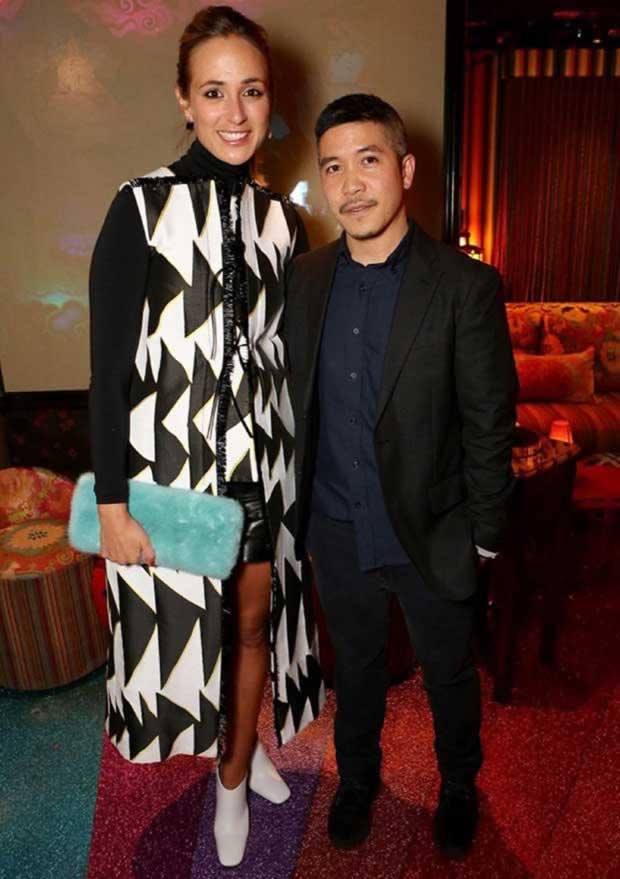 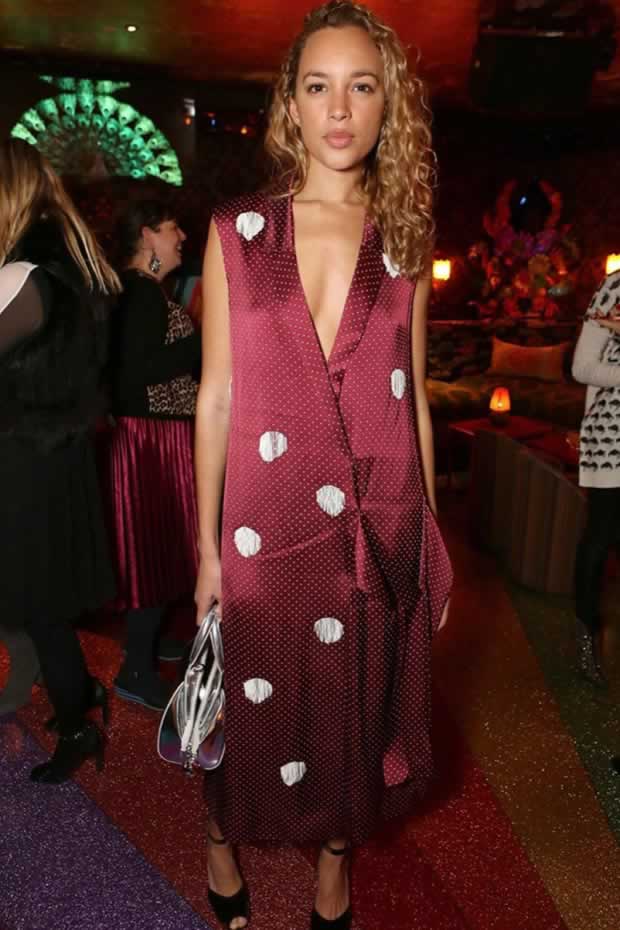 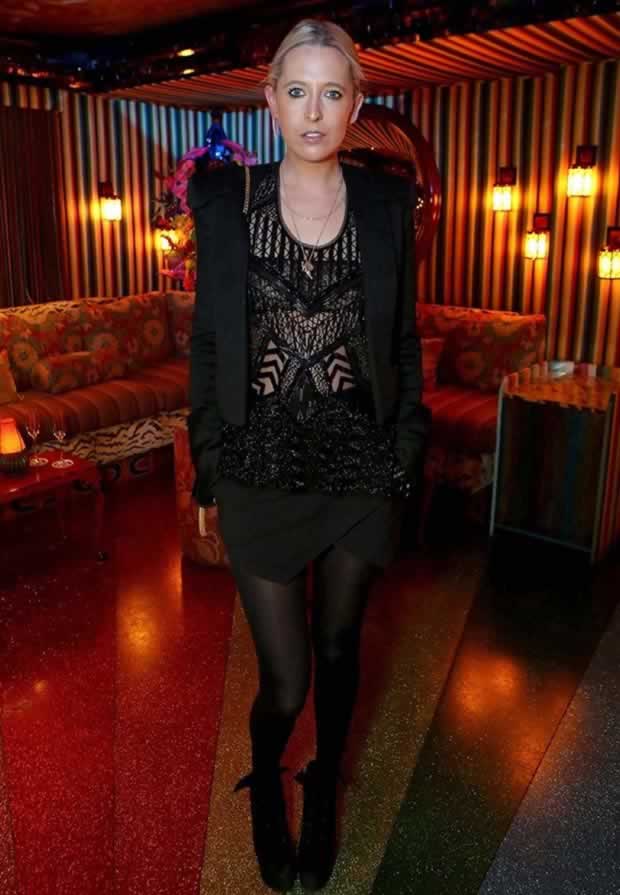 How 10 Diet Tips can Help You Live a Better Life

Charles Finch Hosts a Party with Mulberry in L.A.