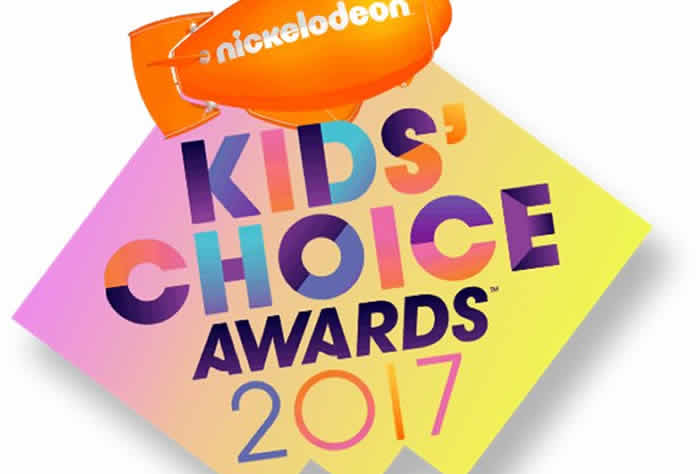 Every year, JJJ always gets excited when the Kids’ Choice Awardsnominations roll around. We’re always excited to see who was nominated, who got snubbed, and who will eventually win one of those coveted orange blimps.

This year, John Cena will host the annual event where so many of our faves like Fifth Harmony, Selena Gomez, Dove Cameron, and Jace Norman are up for awards.

However, there were a few surprises that we weren’t expecting. Check them all out inside now!

The 2017 Kids’ Choice Awards will air on Saturday, March 11 on Nickelodeon.

10 Reasons You Should Drink Coffee Everyday

How You Can Use Coconut Water in your Weight Loss Regimen