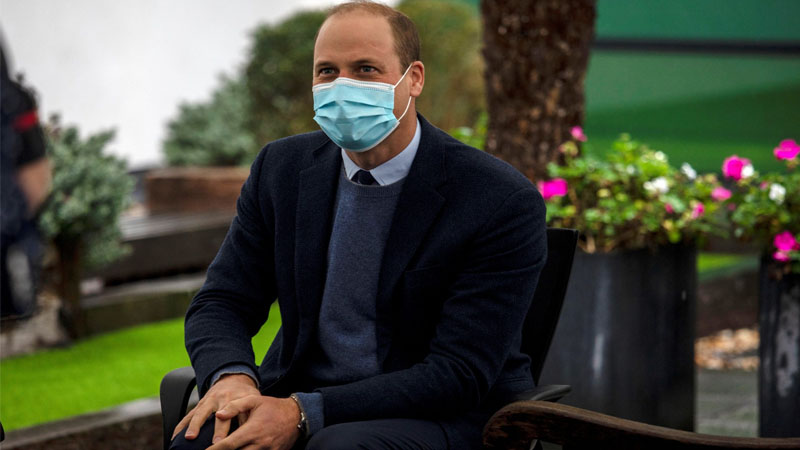 Prince William has warned that anti-vaccination messages are rife on social media and urged those eligible to get jabs, following a similar appeal by his grandmother, Queen Elizabeth II.

“Social media is awash sometimes with lots of rumours and misinformation,” the Duke of Cambridge said in video footage released by Kensington Palace on Saturday evening.

It showed him and his wife Catherine, the Duchess of Cambridge, speaking to two women who are clinically vulnerable and eligible for first jabs soon.

In one video call, a woman called Shivali, who has type 2 diabetes, said she had read a lot of social media posts that made her “a bit nervous” about getting vaccinated initially, while she was now confident about getting the jab.

The prince told her: “We have to be a little bit careful who we believe and where we get our information from, especially for those who are clinically vulnerable as well, it’s so important that these vaccinations are done.”

“Catherine and I are not medical experts by any means but if it’s any consolation we can wholeheartedly support having vaccinations, it’s really, really important.”

Vaccine uptake so far has been “amazing,” the prince said, while the task now is to ensure that younger generations “feel that it’s really important for them to have it.”

The video came after the 94-year-old Queen on Thursday urged people to take up the vaccine, saying it “didn’t hurt at all,” when she received it in January, along with Prince Philip.

She said that those who feared getting the vaccine, “ought to think about other people rather than themselves.”

Her eldest son and heir, Prince Charles, 72, who contracted a mild dose of Covid-19 last year, has also received his jab, as has his second wife, Camilla, 73.

The royal family is speaking out as health officials have voiced concerns over lower take-up among ethnic minority communities.

The UK so far has given more than 19 million people a first vaccine dose after launching its innoculation programme in December.