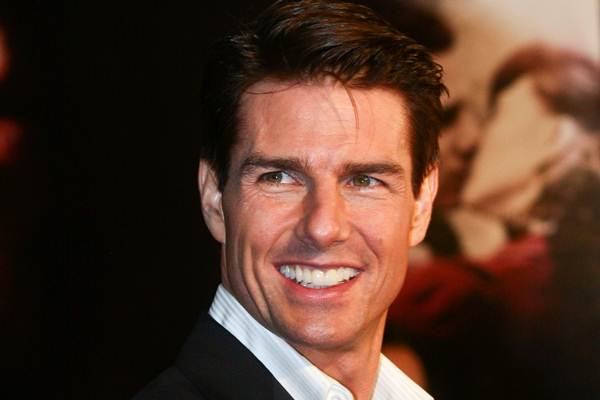 WHEN Tom Cruise had to stop filming Mission: Impossible 7 it was a big indication of how serious coronavirus was in Italy — but now he’s determined to return. The Hollywood legend will head back to Venice as soon as the Italian government allows it to show his support.

A movie source said: “Tom is refusing to film anywhere else as he wants to pump his millions back into one of the worst-hit areas of Covid-19 to help it recover.

“Film bosses had attempted to find an alternative location but he was having none of it. It’s a really thoughtful gesture and no doubt it will be welcomed by the people of Venice. Italy has started to ease lockdown measures so discussions are already taking place after some really strict rules.

“Parks, factories and building sites are reopening so the chiefs at Mission: Impossible and Tom reckon it won’t be long for them to restart filming,” I told in February how Tom was evacuated from the area after being under lockdown and he took a private jet to the UK.

A source said at the time: “There have been meetings with officials and as far as they are concerned there is a serious risk in the area, especially where large numbers are gathered, and this is a huge set.“Halting this is extremely expensive but there’s no way anybody involved would take the risk of staying put.

“The withdrawal is underway, starting with some of the big names taking flights out as quickly as possible. Many of the team are doing the same. They don’t want to be around any more. It’s a frightening time.”