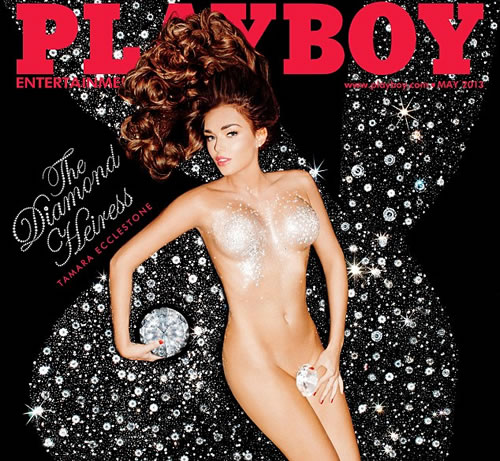 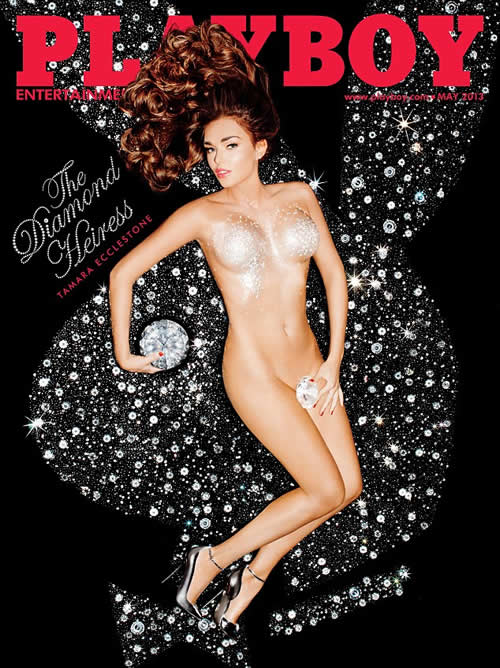 British model and Formula One heiress Tamara Ecclestone has snagged the cover of Playboy’s May 2013 issue and stars in a glamorous eight-page pictorial inside the magazine—and we’ve got your exclusive sneak peek right here! “I am so proud of this beautiful shoot,” the 28-year-old beauty said in a statement. 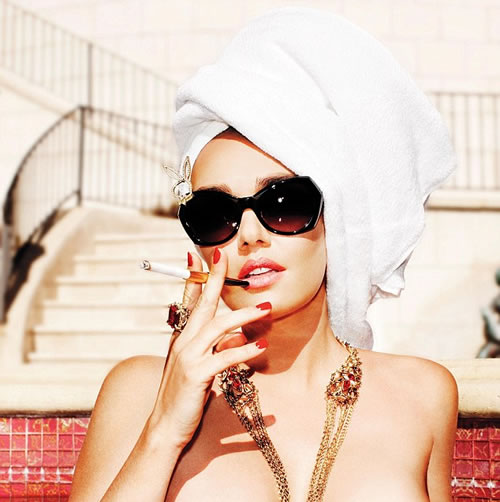 “As a woman, I believe you have to embrace your body, and feel beautiful both inside and out!  Playboy is so iconic, and for nearly 60 years, the magazine has featured some of the world’s most beautiful women in its pages. I am extremely honored to be part of this legacy as the magazine’s May cover girl!”

Though she was blessed with a famous name, Tamara has worked on singling herself out via her work as a model and TV personality, as well as through her philanthropic efforts. – Eonline