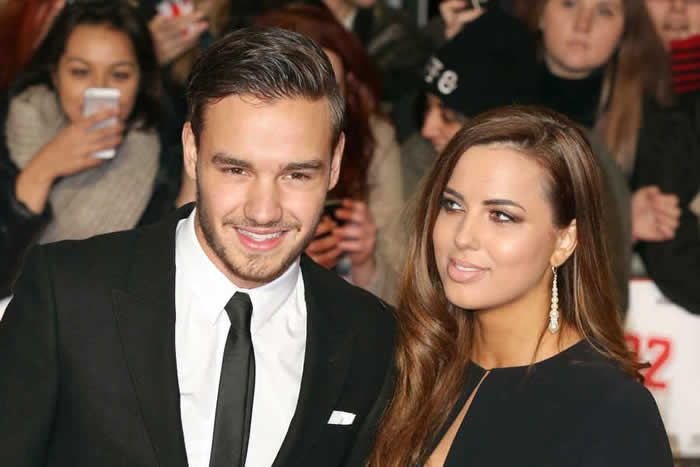 Liam Payne is a single man for the first time in over two years.  The One Direction member, 22, and longtime girlfriend Sophia Smith, 21, have split, a source confirms to PEOPLE. Payne first connected with Smith when they were students in Wolverhampton, England, during their early years.

“I didn’t actually go out with her at the time [when we were younger],” the crooner said in an interview with Attitude published in September. “I used to see her at school and we’d kind of chat. I asked her sister for her number.

She was very shy and didn’t give much indication that she liked me, so I just assumed that she wasn’t interested, as well as thinking, she was way too hot for me anyway.” It wasn’t until May 2013 that they started dating.  “We have talked about marriage, but 22 seems a bit young for us,” he told the magazine. “Sophia needs to go off and do what she wants to do.

I don’t want her to be one of those stay-at-home girlfriends who doesn’t really do much.”  Payne has a packed schedule as he counts down to the Nov. 13 release of 1D’s album Made in the A.M., which features their new single “Perfect.”

The singer-songwriter will continue working after his band takes an extended hiatus starting in March – Louis Tomlinson recently told Entertainment Weekly that he and Payne will “definitely” continue writing music together.

10 Foods You Should Eat Every Day

Dolly Parton ‘I suppose I am a feminist’