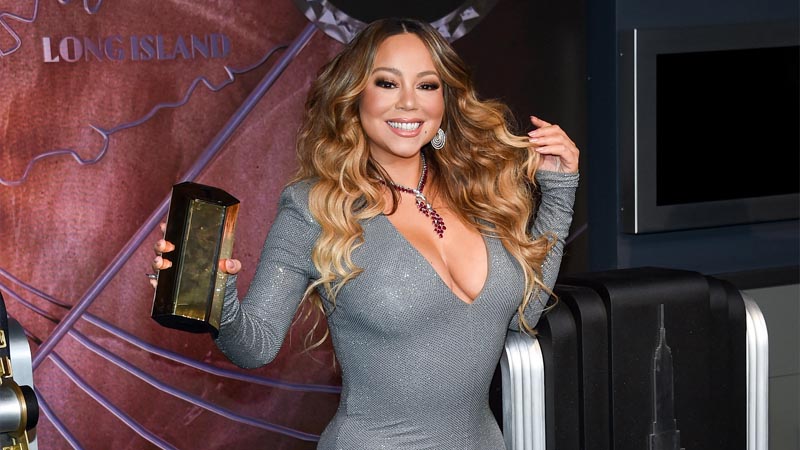 Mariah Carey recently made it clear to fans that Christmas is not just for children, but is also a chance for adults to spread some cheer wherever they go.

The icon shed some light on her love for the festive season during an interview for Elle’s special digital holiday edition.

There she admitted that, while she may behave like an adult, during the holiday season she wants to be “eternally 12.”

Carey was quoted telling the publication, “After I kind of emerged from my first relationship-slash-marriage [to Tommy Mottola] I created the Christmases that I wanted to have.”

During the course of her interview she referenced her troubled childhood and added how, “A lot of very bad stuff happened to me when I was 12. But also, there is the spirit of that kid, that fighter who doesn’t give up, who does embrace who she is, even though the world didn’t understand that from my point of view.”

She concluded by saying, “I literally go to a snowy place. Reindeer are there — I’m not making this up. Santa Claus comes, hangs out with the kids. And by the way, even if I didn’t have kids, I would be doing this.”