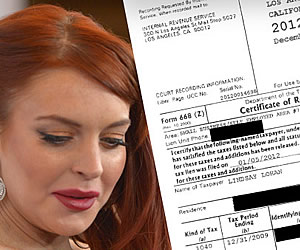 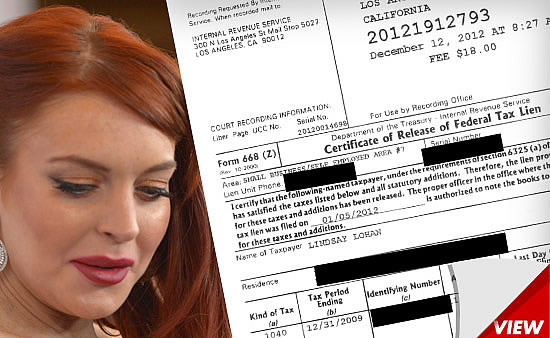 According to sources, Lindsay’s still on the hook for her 2011 taxes too — but she’s actively trying to raise the money to get herself out of the red as soon as possible. As we reported, Charlie gave Lindsay the six-figure donation after Lindsay told him about her dire financial situation … and also because he probably would have just spent the money on hookers anyway.

Couldn’t get Rachel Green off of my back: Jennifer Aniston