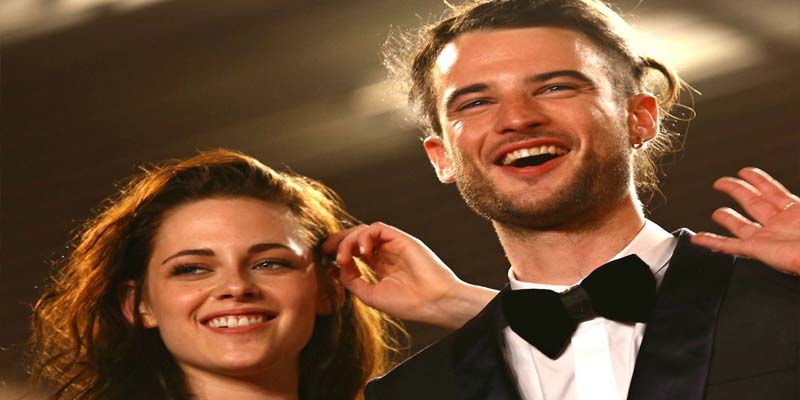 Kristen Stewart has a new ‘On the Road’ co star Tom Sturridge.

Directed by Walter Salles, ‘On the Road’ is about a young man who sets out to travel the roads and railways of America’.

The English Actor, Tom Sturridge who happens to be good pals with Robert Pattinson is currently filming in Canada for ‘On the road’ with his co star, Kristen Stewart.