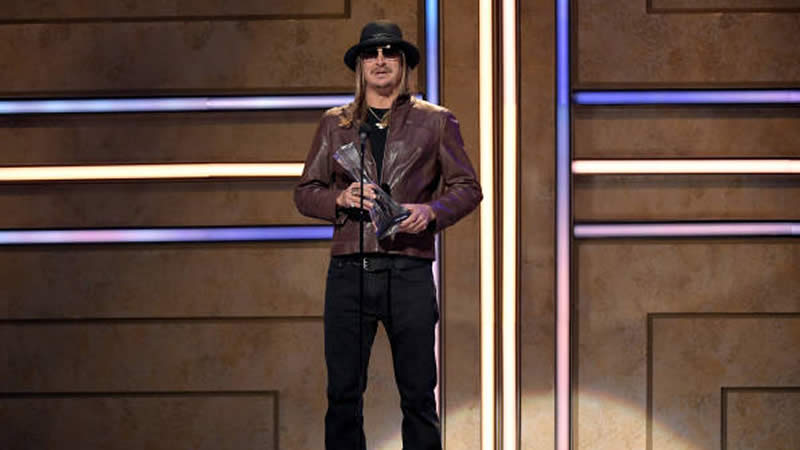 Years ago, Kid Rock had some harsh words for Oprah Winfrey and Joy Behar.

And he’s not sorry for it.

During an interview for “Life of a Rockstar: Kid Rock,” the singer told Fox host Tucker Carlson that he had no remorse about the 2019 incident in which his alcohol-fueled, expletive-filled rant about the couple was reported on by TMZ.

“A drunk man’s words are a sober man’s thoughts,” Rock told Carlson. “I own what I said.”

Rock said he’s “not an Oprah Winfrey fan” and doesn’t “apologize to anybody.”

While lashing out against a recent photo shoot in which Griffin held a fake, bloody heady of then-President Donald Trump, he said he felt bad about mistaking comedian Kathy Griffin for former TV host Kathie Lee Gifford as Newsweek reported.

“When it comes back on TMZ or whatever a few weeks later I’m like ‘Oh man, I like Kathie Lee Gifford,'” he said. “We’ve been kind of friendly throughout the years.”

Over the years, Kid Rock has been a strong Trump supporter.