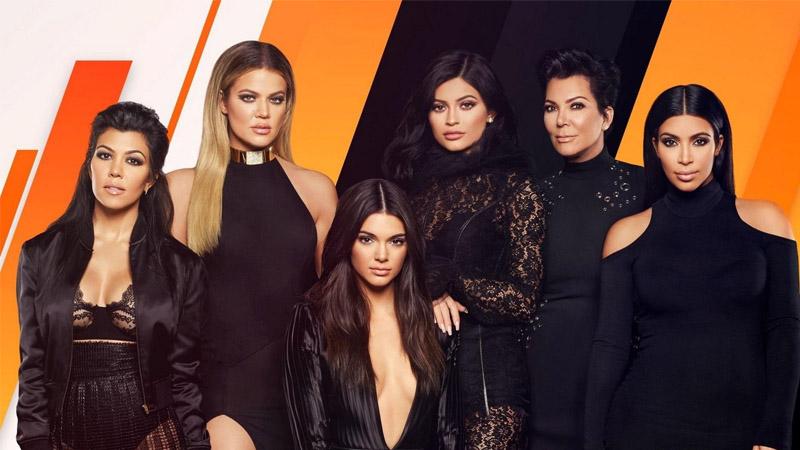 Kris Jenner won’t play favorites, but she is spilling the tea on her genetically linked clientele.

During part one of tonight’s Keeping Up With the Kardashians reunion, host Andy Cohen grilled the world’s most famous momager for secrets on her family-run empire, including which daughter is the most difficult to work with and if she ever feels guilty taking a cut from her kin.

First, however, Andy questioned if Kris really is the “devilish mastermind” social media has sometimes made her out to be.

“No,” she responded, explaining, “I think a manager is definitely somebody who organizes all the chaos and tries to come up with some great ideas and work together and collab with the kids.”

Both Kendall Jenner and Kim Kardashian came to KJ’s defense, claiming their mom has never leaked stories to the press or manufactured drama for her family’s gain.

As Kim put it, “It bugs me when they say, like, if something really tragic happened or something really sad and they’re like, ‘You know Kris Jenner was behind this.’ Like that stuff just is, like, who would do that? We’re such a close family. It’s all love.”

“I don’t even know half the stories that come out, let alone know who I would even call,” Kris remarked.

After setting the record straight, Andy moved on to his next hard-hitting question: “Who’s the hardest [to manage]? Who gives you the most lip?”

Kourtney agreed, explaining, “I don’t want to do things if it’s not something I’m really into doing. My answer is no for most things and if it’s gonna be yes, I want to know every detail of what I’m gonna be asked of.”

(For the record, Kendall is Kris’ self-described “easiest” child to manage.)

Despite the tricky dynamics that come with working with family, Kris said she doesn’t feel guilty taking 10 percent of her daughters’ earnings. “I work really hard,” she said, “and I think that I’m valuable to the deals that we do and the businesses that we create.”

“Our mom works so hard and no one, especially at the beginning, did believe in us the way that our mom did,” Khloe Kardashian added. “She really just knew that we can do all these things and my mom is giving us our careers, or helping us navigate through that and it’s only fair that she gets paid for that.”

Will Smith Gushes About His Longtime Romance With Wife Jada