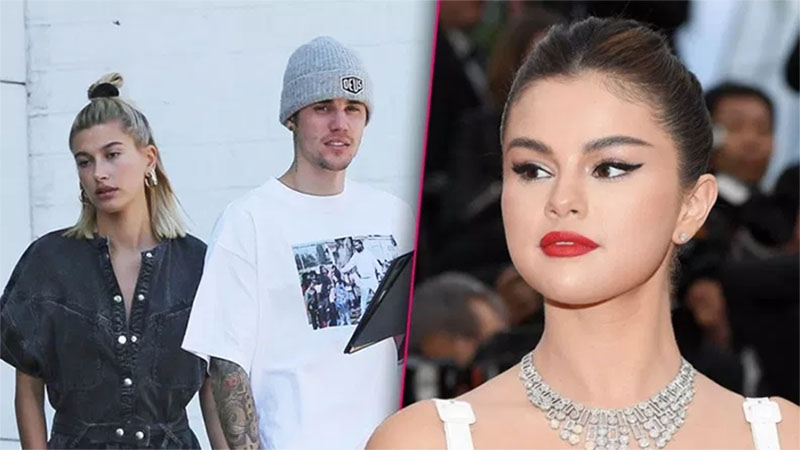 Selena Gomez Opens a New Window. is definitely not a Belieber anymore! RadarOnline.com has exclusively learned that her ex, Justin Bieber,Opens a New Window. “refuses to stop contacting her” — despite the fact he’s now married to Hailey Baldwin!Opens a New Window. As Radar previously reported, Gomez, 26, has fought hard to overcome her battle with depression after checking into multiple mental health treatment centers Opens a New Window., which she recently discussed while promoting her new film The Dead Don’t Die at The Cannes Film Festival in France.

According to a source, Bieber, 25 — who revealed in May that he, too, was seeking treatment for depressionOpens a New Window.  — “tries convincing Selena that he is going through what she went through and, therefore, he needs her advice!” After seeing Gomez bounce back and shine while at CannesOpens a New Window. , “Justin felt compelled to let her know that she looks amazing and that he is really happy for her that she is doing so well,” the source told Radar. “At the point, he really just needs to let it go,” the insider added, insisting, “Justin is married and it’s time.”

As those who follow the love triangle know, Bieber and Gomez were on-and-off again for nearly a decade before finally splitting for good in May 2018. In November 2018 — just six months after Bieber’s last breakup with Gomez — he married Baldwin. Still, although the couple are officially hitched, they have not set a date for an actual wedding ceremony and have postponed their nuptials multiple times.

These 7 Retro Liveries for the New Porsche 935 are Perfect