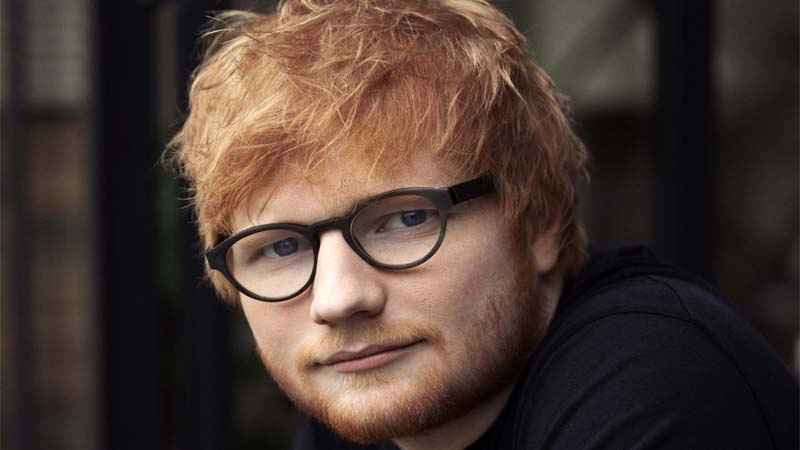 The 29-year-old singer has reportedly installed a beehive at his 16-acre sprawling Suffolk home – which has been dubbed ‘Sheeranville’ – and is taking up beekeeping as a new hobby.

Ed is said to be keen to make his own honey with the help of his bees, as part of his continued efforts to become increasingly self-sufficient.

A source told The Sun newspaper: “Ed’s placed a wooden beehive at the edge of his estate. “He’s already got other produce growing and some animals so he’s clearly enjoying the idea of that lifestyle.”

The ‘Castle on the Hill’ hitmaker already keeps goats and chickens on his estate, as well as an orchard for fruit trees, and greenhouses for growing his own vegetables.

Tips For Teaching Kids How to Ride a Bike