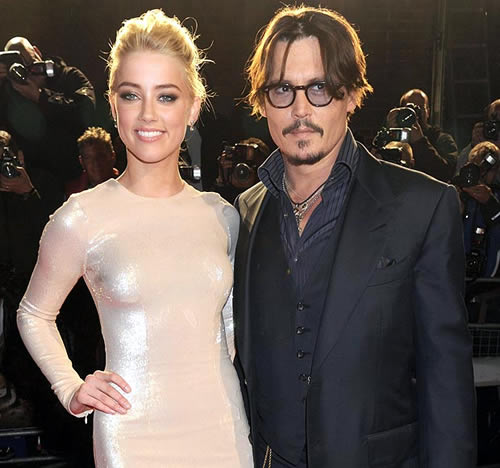 Johnny Depp and Actress Amber Heard are well and truly back on. After a temporary break, the Pirates Of The Caribbean star and model Amber are once again living together and talking of the future. A source said: “Johnny’s told Amber he wants to marry her and have children after introducing her to his kids (by ex-partner Vanessa Paradis) Lily Rose and Jack.”

The source added: “He’s bought her another horse so the one he got her last year can breed. “Johnny’s told her he is so in love with her that he wants to marry her one day. “She’s smitten with him but won’t take any nonsense. “She wants him to calm the late nights and whisky drinking before they plan a wedding.

“They’re going to stay with the kids at his house in Plan de la Tour in the south of France, so it’s full steam ahead again.” – hesun

At Least 10 Minutes to Stretch

Jennifer Lopez encouraged to speak out by her son