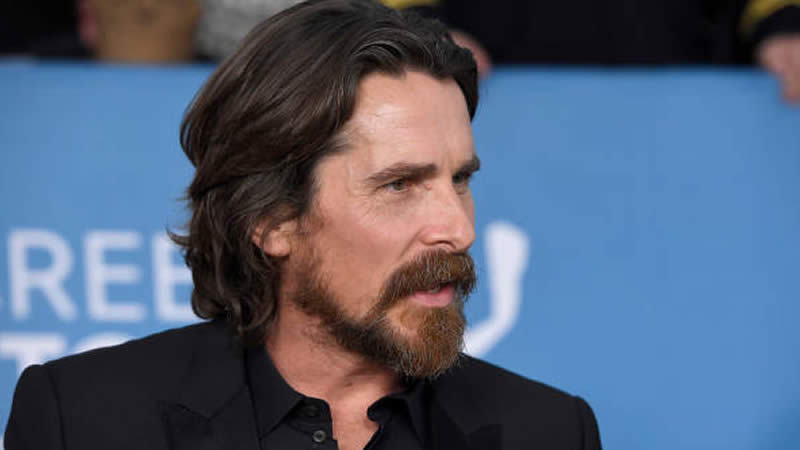 Thor: Love and Thunder will feature one of the most terrifying villains in Marvel history. Under that makeup? Christian Bale.

Thor: Love and Thunder were discussed on the latest episode of the John Campea Show by movie expert John Campea and other presenters. More specifically, the introduction of Christian Bale to the Marvel Cinematic Universe.

According to Epicstream, Gorr the Butcher of Gods will be played by the same actor who played Batman in the Dark Knight trilogy. He is currently hidden in the footage following the first trailer. There have been rumors, but nothing concrete has surfaced.

Robert Meyer Burnett, one of the show’s talk show hosts, confirmed that he and John Campea had both seen footage of Christian Bale’s villain in Thor: Love and Thunder.

According to their descriptions, he is one of the most strange and terrifying villains in Marvel Studio’s history. Gorr the Butcher of Gods resembles something from a nightmare.

Erin Cummings, another program participant, agreed with them. He appears to be terrifying, terrifying. Here’s what the content creators discussed:

Robert Meyer Burnett: “You and I have seen pictures of Gorr the Butcher of Gods.”

John Campea: “Oh yes, we have pictures of Gorr! We have them and we haven’t shared them with people because I’ve gotten in trouble before for that. Oh my God! When you see Christian Bale in Thor: Love and Thunder… What we saw was truly bizarre. It’s something out of a nightmare.”

What can we expect from Gorr the Butcher of Gods?

Gorr the Butcher of Gods is a terrifying villain in Marvel comics. However, according to the latest rumors, Christian Bale’s portrayal will likely outclass his comic book counterpart.

Woman Diagnosed With “Exceedingly Rare” Cancer after Years of Being Told By Doctors That She Had Anxiety: “I Went To Eight Different Doctors, Did All Kinds of Tests And Everybody Just Kept Telling Me I Had Anxiety”