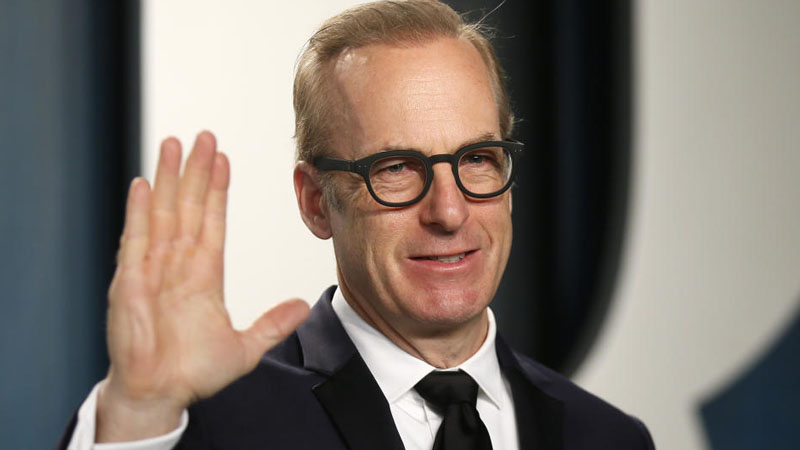 Better Call Saul, the Breaking Bad prequel, is on schedule to air its final season later this year, despite pandemic-related delays. However, when the series’ leading star, Bob Odenkirk, suffered a heart attack during production last summer, the show was on the verge of ending prematurely — and permanently. The actor and comedian told out about his near-fatal incident in a new interview with The New York Times, and how his co-star, Rhea Seehorn, came to his rescue.

“We were shooting a scene, we’d been shooting all day, and luckily I didn’t go back to my trailer,” Odenkirk remembers of that fateful moment in July. After filming wrapped, he headed to a part of the set where he and Seehorn enjoy between-scenes downtime. “I went to play the Cubs game and ride my workout bike, and I just went down. Rhea said I started turning bluish-gray right away.”

Seehorn acted swiftly and called two members of the Better Call Saul crew, Rose Estrada, the health safety supervisor, and Angie Meyer, the assistant director, who performed CPR on the unconscious actor and placed an automatic defibrillator on his chest. It took three attempts to re-start Odenkirk’s pulse, as he later discovered. He was brought to an Albuquerque hospital by ambulance, where physicians continued to treat him.

As per Yahoo, while the timing of his heart attack was unexpected, Odenkirk confesses that he had been aware for some time that he was at risk for a possible cardiac event.

“I’d known since 2018 that I had this plaque buildup in my heart,” he says, adding that he’d delayed starting treatment for his condition when his doctors disagreed over how urgent a problem it was. His on-set collapse was caused by one of those pieces of plaque breaking up, requiring doctors at the hospital to perform immediate surgery. “They blew up the little balloons and knocked out that plaque and left stents in two places”

Odenkirk returned to the Better Call Saul set after a six-week recovery period and finished production. But his near-fatal experience remained in his thoughts, especially when he asked the cast and crew to fill him in on what had happened while he was unconscious.

“That’s its own weirdness,” Seehorn remarks. “You didn’t have a near-death experience — you’re told you had one.”

Why Katy Perry decided to bury the hatchet with Taylor Swift

Ed Sheeran OPENS UP about conceiving struggles with the wife; Calls daughter Lyra a ‘blessing’