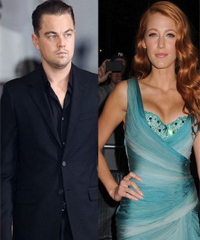 “Blake Lively and Leonardo DiCaprio have broken up”, confirms the representatives of both. After dating five months they have ended their relationship.

Leonardo DiCaprio and Blake Lively were first spotted together in Monte Carlo at the Cannes Film Festival 2011. Since then they dated many times always remaining open publically. But now their sudden split is really surprising for some of fans who see Leonardo DiCaprio getting smitten with Blake Lively as he was never before.

Leonardo DiCaprio was too much in love with Blake Lively and spent much of his summer time at his L.A. home where Blake Lively baked meal for him every time. But now duo has terminated all the romance and closeness but reportedly they will remain friends forever. 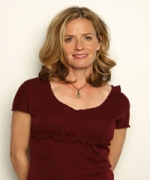