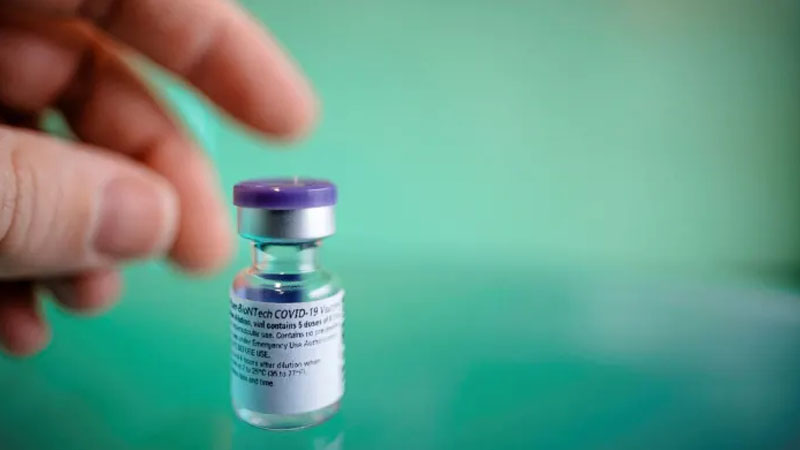 He was a billionaire who had never been vaccinated and was accused of spreading anti-vaccine misinformation. He now has COVID, according to reports.

According to anonymous sources cited by The Australian, Clive Palmer, a 67-year-old Australian mining magnate, and political provocateur, is battling both the coronavirus and pneumonia. The billionaire “remains very sick,” according to the outlet.

Palmer was taken to the hospital in an ambulance earlier this week after experiencing symptoms consistent with COVID-19. He was pictured leaving the hospital without a face mask covering his nose.

“I’m not vaccinated and I don’t intend to be vaccinated,” the billionaire proudly declared at a rally last year.

Palmer’s spokesperson could not be reached for comment or confirmation of the report straight away.

The tycoon has made headlines in recent months for his political aspirations, as he uses a Trumpian playbook and massive amounts of money to develop his United Australia Party.

He has spent more than $20 million on attack ads since the summer, according to the Sydney Morning Herald, “100 times more than [the] major parties.”

“Think about in the United States one of the Koch brothers running for president or something and outspending the Democrats and the Republicans,” University of Sydney senior lecturer Peter Chen told The Daily Beast earlier this month, of Palmer’s political spending. “It’s that sort of crazy money.”

Despite his ad campaigns, the billionaire remains a hugely unpopular figure. According to polling from December, only 8% of Australians had a positive opinion of him, compared to 59% who had a negative opinion, making him the country’s “least likable politician.”

There are different viewpoints on whether Palmer has genuine political ambitions or is simply trolling. Others feel he’s merely trying to play his way into more favorable mining policies.

“One of the most dangerous places to be in Australia is between Clive Palmer and his business interests. He is obsessed with money and obsessed with talking about his wealth,” Member of Parliament Patrick Gorman told The Daily Beast last month.

As Australia readies for elections this spring, time will tell whether Palmer can bounce back quickly to exert his influence in the final stretch.