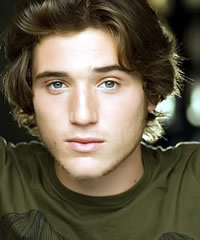 American actor Trevor Morgan is known for appearing in films such as Mean Creek, A Rumor of Angels and The Patriot. Some of his other films include Jurassic Park III, The Sixth Sense, The Patriot, The Glass House, Barney’s Great Adventure, and Genius. 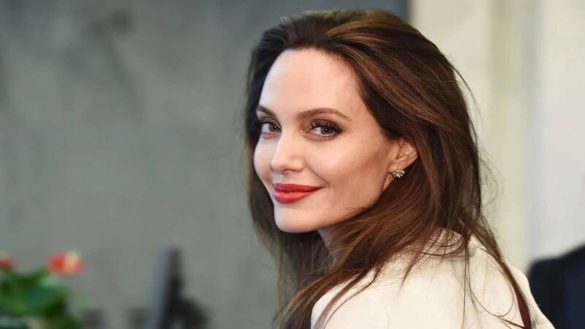 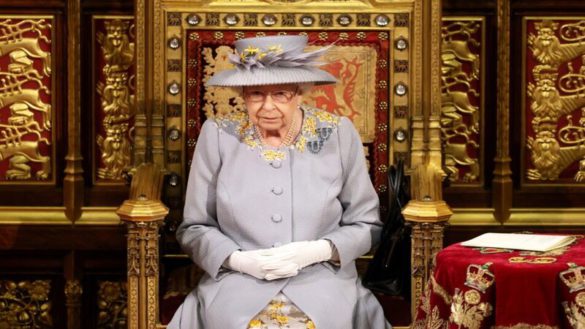 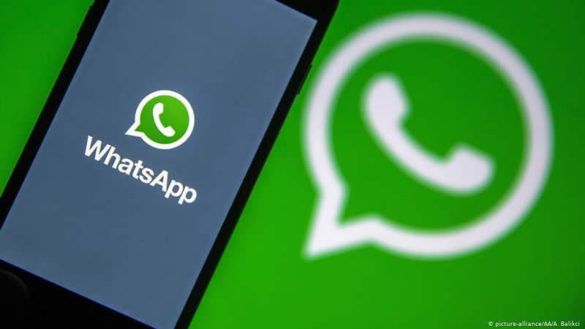 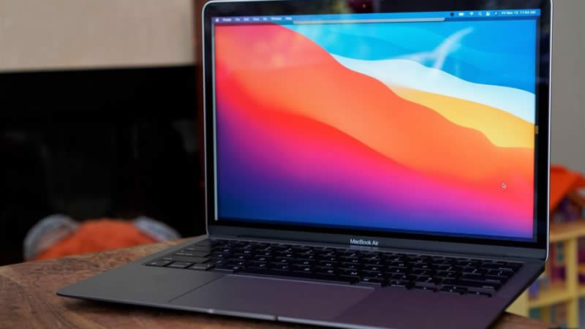 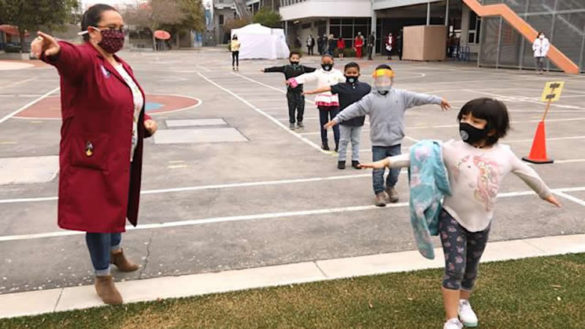 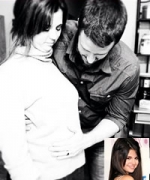 Selena Gomez Mother to Have a Baby Soon 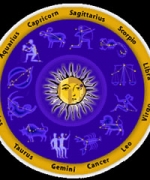 Many Birthday Wishes for Tila Tequila