The host of ‘Saturday Night Live’, Nia Vardalos is celebrating her 49th birthday today. She was born on September 24, 1962 in Winnipeg, Manitoba, Canada.

Nia Vardalos is a Canadian-American actress, director, screenwriter and producer who rose to overnight fame for her role in Academy Award–nominated film My Big Fat Greek Wedding. She has appeared in many films some of which are Men Seeking Women, Connie and Carla, I Hate Valentine’s Day, and A Wilderness of Monkeys.

She has appeared in The Drew Carey Show, Team Knight Rider, Two Guys and a Girl, Drop Dead Diva and many other shows on television. 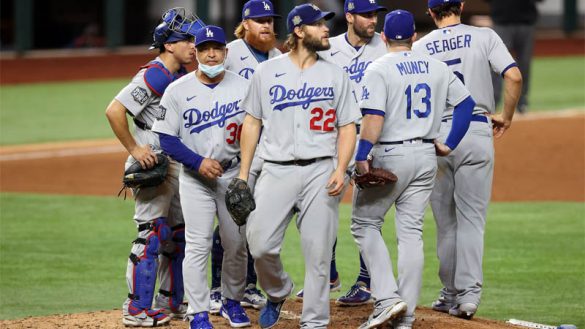 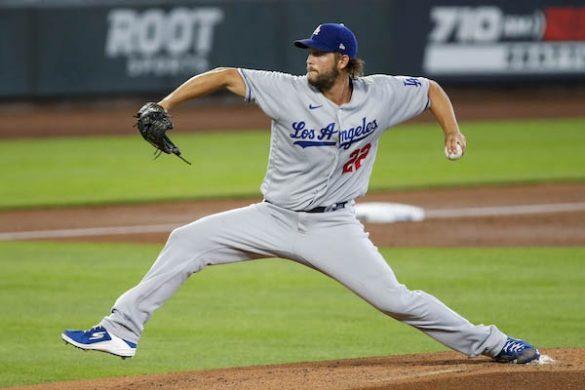 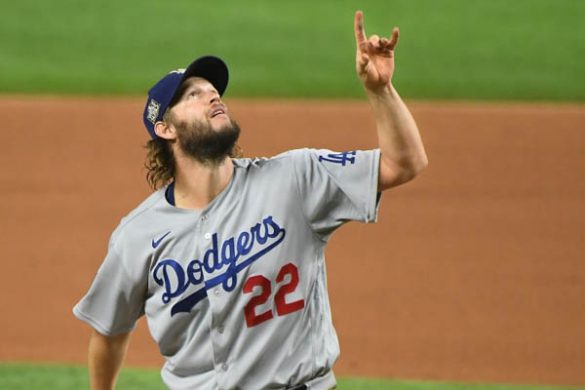 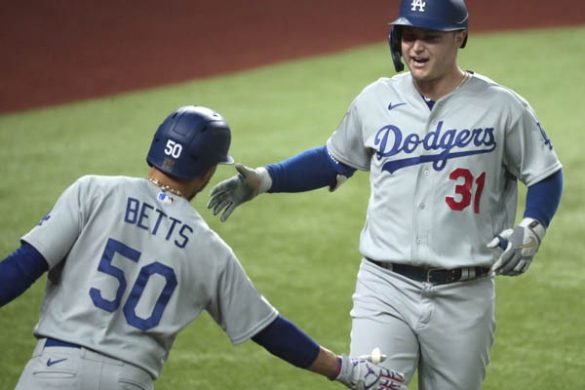 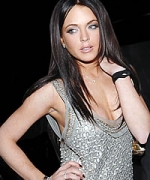 Lindsay Lohan Gets a Modeling Job