The adorable English singer Adele Laurie Blue Adkins is going to be 23 years old today. She was born on 5 may, 1988 in West Norwood, South London, England and is the first recipient of the BRIT Awards Critics’ Choice. 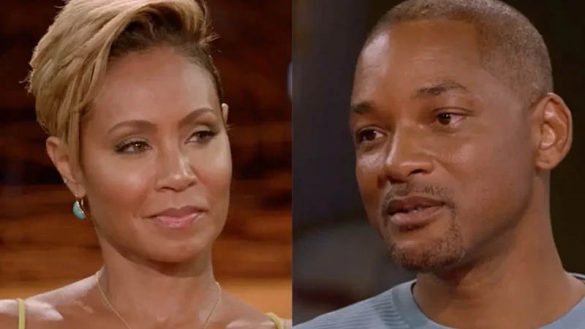 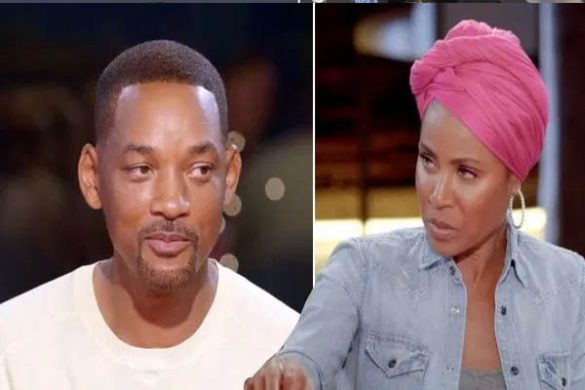 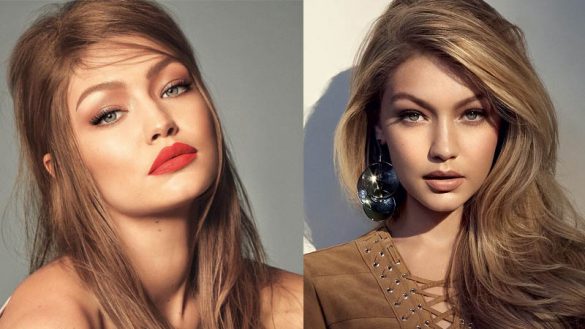 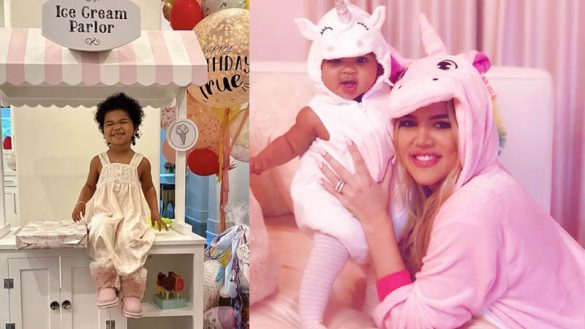 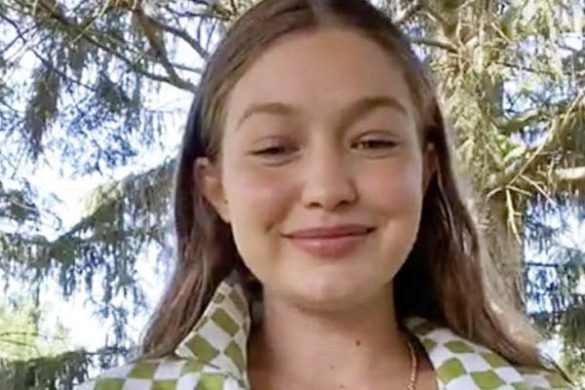