Step aside South Beach. Move along Mediterranean. Keto is the diet du jour. Short for ketogenic diet, this eating plan is making waves for its ability to help people lose unwanted pounds without ever feeling hungry. We know, it sounds like another new eating plan with hordes of believers voicing wild claims. But the ketogenic diet is nothing new. In fact, the medical community has been studying the high-fat, low-carbohydrate way of eating for decades. This also explains why the name sounds so clinical. It refers to a process called ketosis. It happens when our bodies run out of glucose, the brain’s usual source of fuel. Once this happens, we start breaking down fat stores into bodies called ketones to feed our ever-hungry brains. 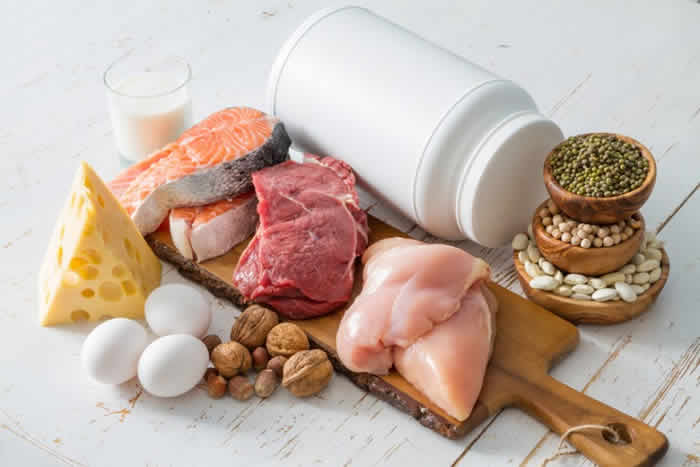 Unlike some restrictive eating plans, the ketogenic diet actually has some wiggle room. Authority Nutrition highlights four different variations, which allow varying proportions of fat, protein, and carbs. No matter which variation someone chooses, they can expect to eat a lot of meat, fish, eggs, dairy, and nuts. Granted, the ketogenic diet isn’t for everyone. And consulting with your doctor before making any sweeping changes to the way you eat is a must. Still, it’s hard to argue with some of the research. Time to take a closer look at some of the reasons trying the ketogenic diet may be worth a shot for some folks. 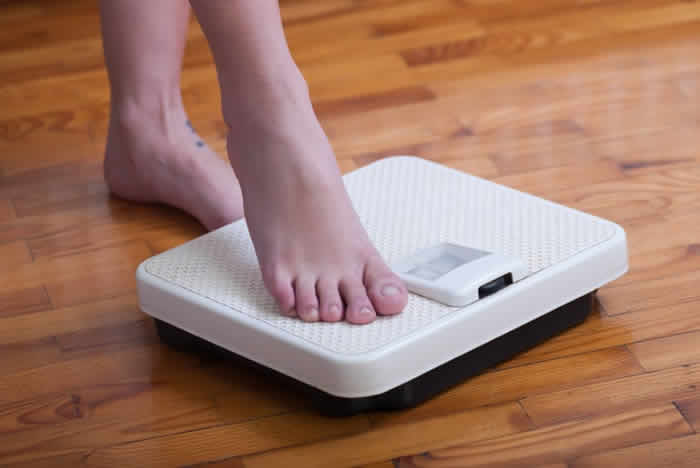 Because slimming down is the main reason most people consider altering their diet in the first place, it’s a good place to start. Because the ketogenic diet has been studied for so long, there’s actually a fair amount of research in this department. One 2013 meta-analysis compiled results from 13 different studies to determine how a diet featuring no more than 50 grams of carbohydrates per day stacked up against a low-fat diet. According to the researchers, those on the ketogenic diet lost more weight. It’s also important to note these studies occurred over a pretty lengthy amount of time, with a minimum follow-up of 12 months.

Read More: 8 Healthy Foods Nutritionists Say You Should Be Eating

2. The ketogenic diet could fight cancer 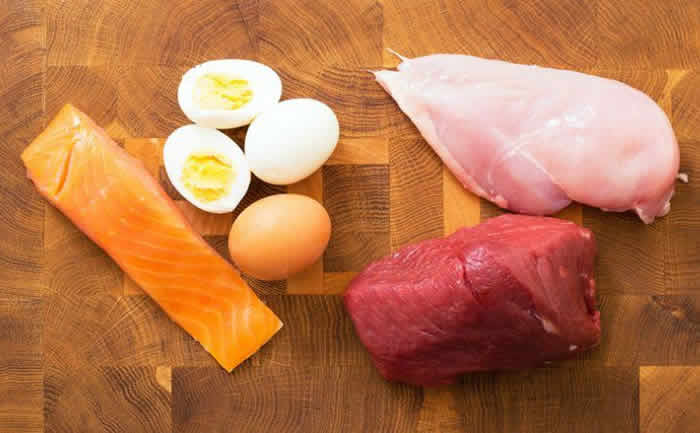 To be clear, most of the hype you’ll hear about how the ketogenic diet can ward off cancer is taking things too far. While there is a fair amount of research regarding cancer, studies have been limited to animals. One review published in Redox Biology highlighted some of them, indicating promising results for colon, gastric, and prostate cancers. Maybe more interesting are the few case studies involving human subjects. Bear in mind, we’re talking about a handful of people. In these cases, implementing a ketogenic diet seemed to halt disease progression. 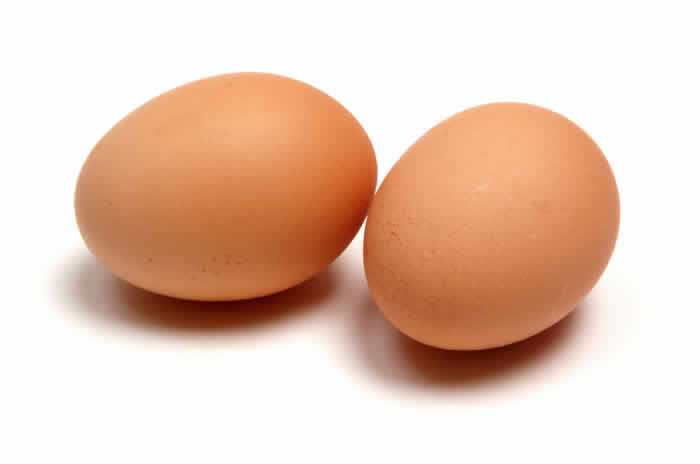 While people can argue back and forth about the role carbohydrates play in a healthy lifestyle, no one is going to say packaged snack foods are healthy. This is one of the areas where the ketogenic diet definitely succeeds because it eliminates the opportunity to eat highly processed foods, which are made almost entirely from sugar and other refined carbs. In a review published in the European Journal of Clinical Nutrition, the authors highlighted a number of studies showing a ketogenic diet can significantly improve insulin sensitivity for those with type 2 diabetes. They went so far as to say, “results have been nothing short of miraculous.”

4. The ketogenic diet protects your brain 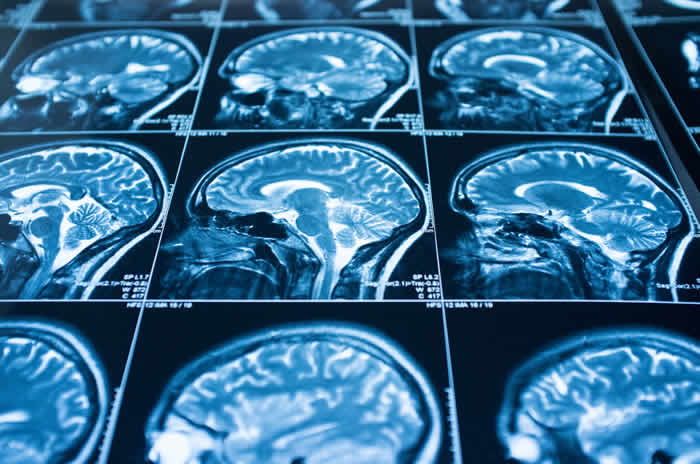 While most research examining the link between epilepsy and ketogenic diets involves children, some have looked at adults. One 2014 review reported the eating plan can similarly reduce seizures, but the researchers also noted most had to abandon the diet due to its restrictive nature. The low-carb, high-fat way of eating has also been linked to helping with other neurological disorders. Research published in Behavioral Pharmacology found ketogenic diets may be effective for minimizing symptoms of Parkinson’s disease and Alzheimer’s disease. 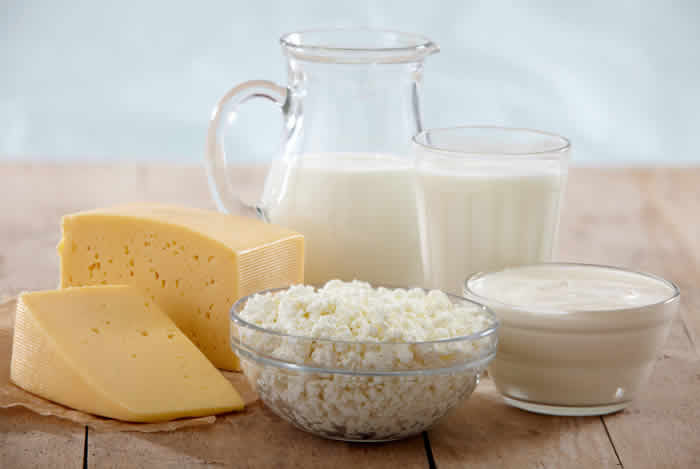 Nutritionists frequently advise clients to reach for more healthy fats and protein to stay full throughout the day. With this in mind, it makes perfect sense that a ketogenic diet would be about as good as it gets for staying satiated. One study from the American Journal of Clinical Nutrition found this type of low-carb approach was more effective for weight loss and managing hunger than a similar high-protein diet with a greater percentage of carbohydrates. One 2013 study even suggested the eating plan may suppress hunger hormones more effectively than other weight-loss programs. Bear in mind, fat and protein aren’t the only ways to stay full throughout the day. Fiber also does a great job of managing hunger, and you need plenty of it to keep your body functioning properly. This is an important reminder for folks who do opt for the diet because you still need fruits and vegetables. -cheatsheet