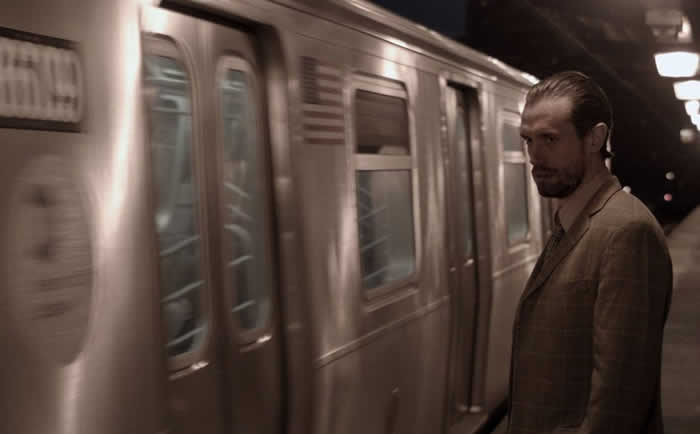 Folks who are nostalgic for the days of Henry, when portraits of serial killers were suitably seedy and unpleasant rather than high-gloss and Seven-inspired, will be happy to see thatCallback fulfills their requirements to the last sordid letter.

Carles Torras’ third feature, and his first in English, is inevitably uncomfortable viewing but also is his most accessible outing to date, basically a minimalist character study of an unhinged wannabe actor for whom the American Dream is showing not the slightest sign of becoming reality. 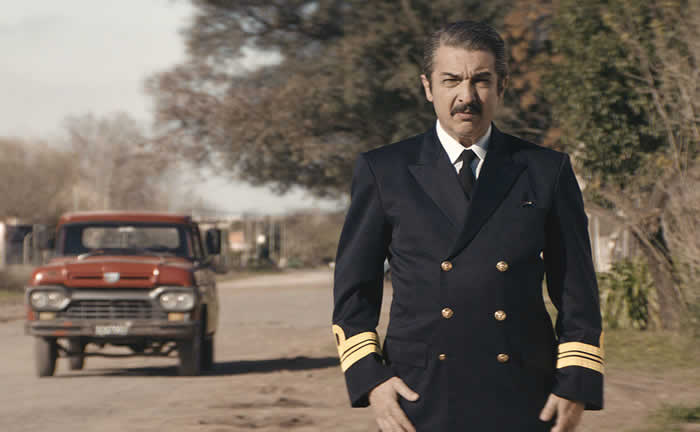 The targets of Callback, which is very much the product of an outsider’s view of the U.S., are the usual suspects — the culture of fame, consumer capitalism, the disposability of people and their things. There’s something outdated about still critiquing the dream’s downside in this way, but in their central figure, Torras and actor Martin Bacigalupo have created a figure who neatly embodies it and who, once seen, will not easily be forgotten.

Further festival play and the occasional art house slot are the likeliest fate for a film whose Malaga fest awards were surprising to some. It’s clear from the outset that all is not well in the mind of the dapper Larry de Cecco (Bacigalupo), a voice actor whose working life is divided between humiliating auditions and humiliating removal work for an irascible boss, Joe (Larry Fessenden). For example, Larry enters the houses of the people he’s helped move, wears their clothes and dumps on their floors.

In a strand which seems surplus to requirements, he also attends sessions led by an evangelical pastor (Timothy Gibbs) and lets a room out for rent to Alexandra (Lilli Stein) from California, another wannabe actor, whom he spies on via webcam as she undresses. Larry is trying and miserably failing to live the Dream. He ticks all the psycho boxes, and every scene is heavy with a sense of something horrible impending.

“You’re quite the package,” he cringingly tells Alexandra, who hasn’t seen enough movies to recognize that she’s in trouble. Soon afterwards, she oversteps Larry’s line by mocking him, leading to the film’s most shocking, if not unexpected, moment, involving a frying pan. (Torras’ last film, 2011’s Open 24h,also featured a man killing after being brought to breaking point, except that it took the entire film for him to break. Larry and his film are both faster.) 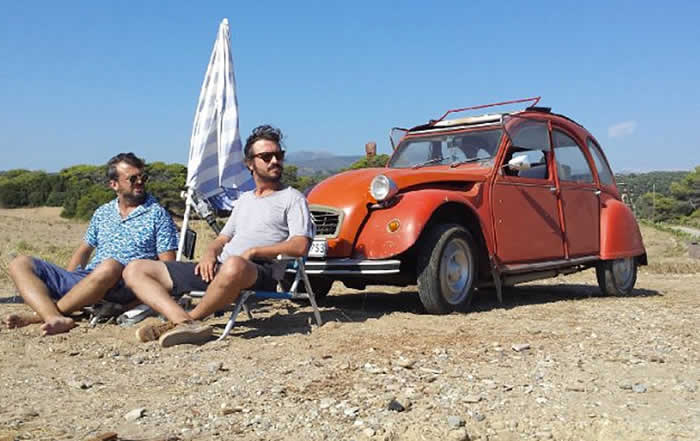 It is not only what Larry does that’s weird, it’s the way he is: Imagine if Rupert Pupkin suddenly morphed into Travis Bickle. Which is also to say that it all feels old hat — one more exploration of the Dream’s dark underbelly. The only thing that makes Callback a little bit special is Bacigalupo’s squirm-inducing creation of Larry.

The actor gets a co-writer credit presumably for his contribution to making the man the movie is all about, putting together a convincing portrayal of someone who, at some level, actually doesn’t exist — neither for society, for whom he’s invisible, nor for himself, because he’s little more than a voice reciting ridiculous jingles. He’s exactly what he thinks American society wants him to be. It’s testimony to Bacigalupo’s performance that the residual effects of the pathos which this generates last even after he has started to commit his atrocities.