Despite the fact that Meghan Markle and Prince Harry have seemingly barely sat down during the last few months ‚ hello, NYC baby shower and 16-day royal tour! — the Duchess of Sussex plans to take a step back from the limelight to prepare for her April due date.

According to People, Meghan plans to begin maternity leave at the end of March, and she won’t be alone! 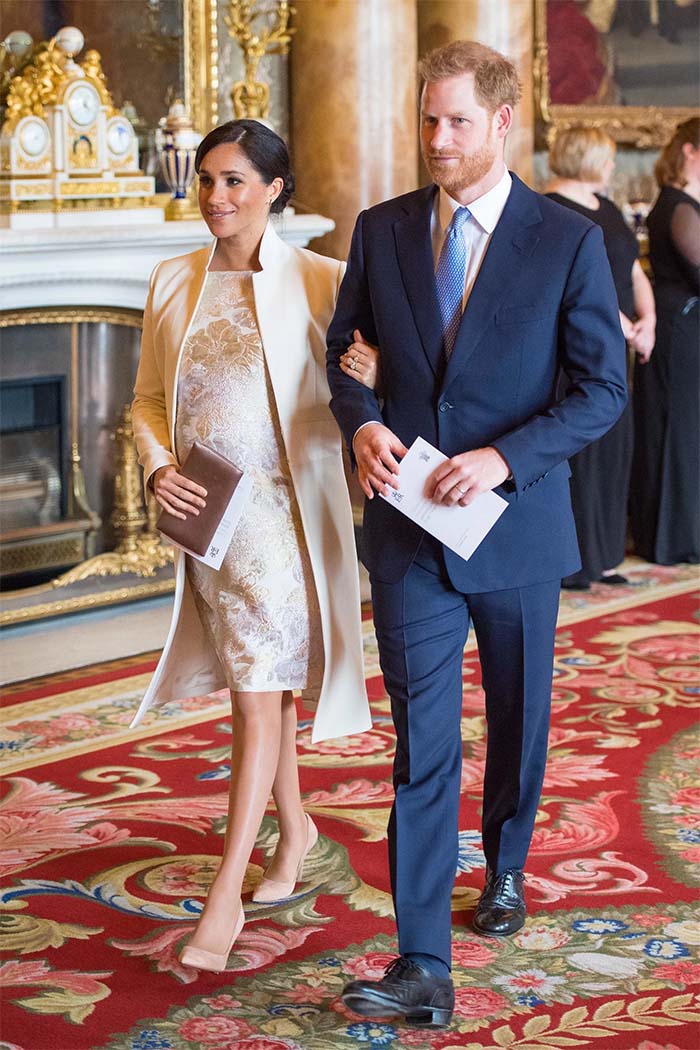 Apparently, Prince Harry is also taking a few weeks off once their new bundle of joy is born. And we’re not just talking about the standard six weeks of leave.

In the United Kingdom, women can take up to 52 weeks of maternity leave and are actually required to take two full weeks after they give birth — or four weeks if they work in a factory. We seriously can’t wait to see the couples’ new baby!